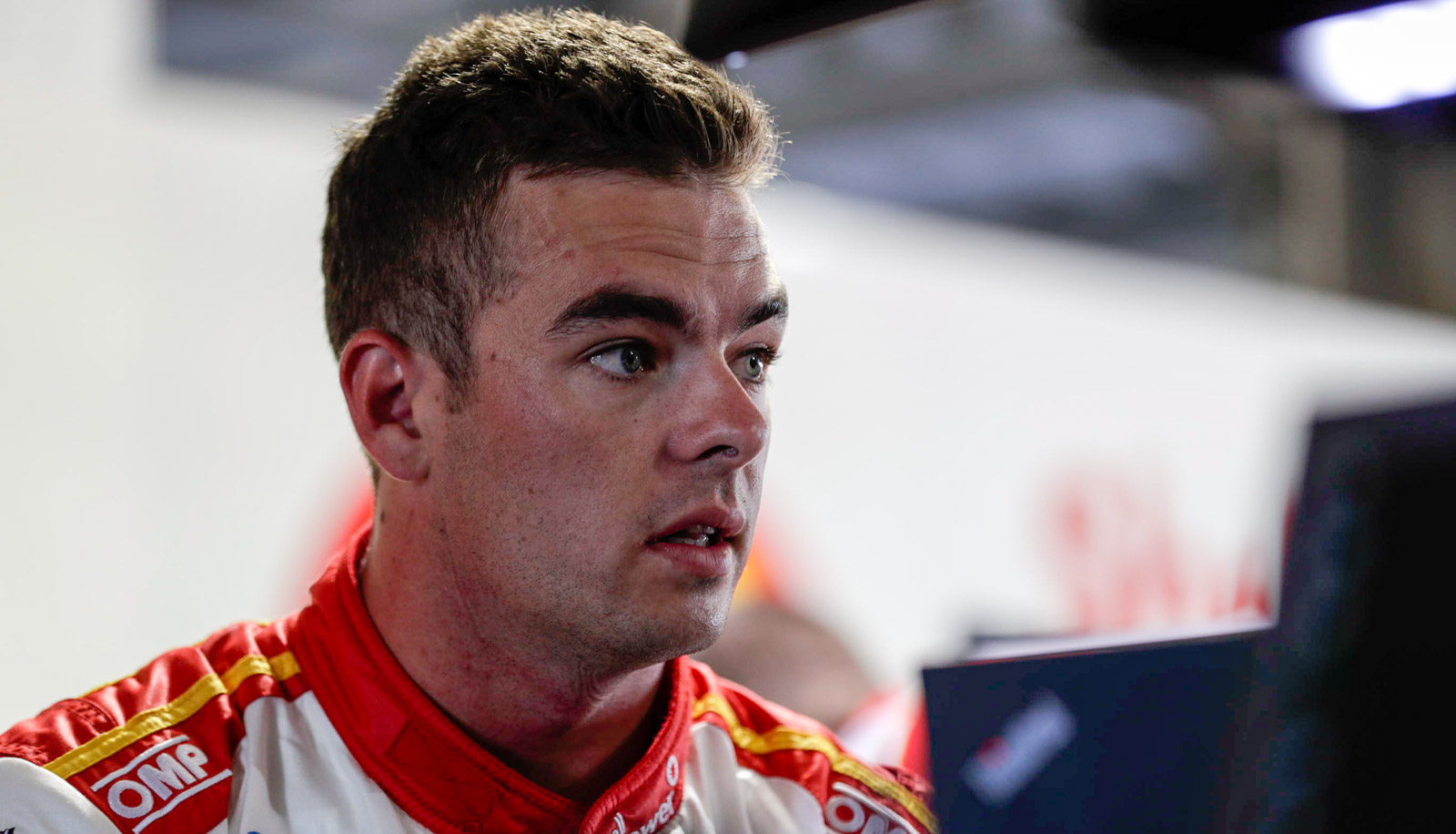 Scott McLaughlin described mixed emotions after narrowly missing out on a breakthrough victory for Shell V-Power Racing on his debut with the team.

“It’s a bit of a sinking feeling I guess,” he said.

“In some ways I’m absolutely ecstatic in regards to how the team has gone, for Shell V-Power Racing it has been a fantastic weekend.

“I really thought today was probably the day we could have got this first win.

“There’s a lot of promise there and I’m kicking myself, but at the end of the day it is what it is.

“I’m not confident with the brake package at the moment and I’m getting used to that.

“I just overstepped the mark and once you lock the rears you’re done."

While the win eluded him, the second place finish and performance of team-mate Fabian Coulthard buoyed the 23-year-old.

“I feel like we’re in a really good spot at the moment but it’s only the first race,” he added.

“The team comradery and the way everyone got around each other and me and Fabs, the boys in the pitstops and all that, it’s a cool place to be at the moment. It’ll only make us stronger.

“There’s things to take out of it and we’ll have debrief on Tuesday and work it all out.

“I’m stoked with how it’s gone and how competitive I was straight out of the box, but there’s more to come from me and Fabs and I think we’re on the right track at the moment.”

McLaughlin added that he was aware how strong van Gisbergen had been into turn nine throughout the weekend.

“He’d been strong there all weekend,” he said.

“I noticed when I was leading I was keeping an eye on some of the racing on the big screen and seen he’d made most of his moves into turn nine. Ludo let me know (too).”

Van Gisbergen said he saw his countryman have troubles in the laps leading up to the moment McLaughlin locked his rears.

“I saw it happen a couple of times earlier, even when I was a long way away trying to get to him,” he said.

“We were saving a lot of fuel but trying to run him down.

“I got all clear (on fuel) and just as I got to him I saw the big moment.”

Summer slog paying off for Waters