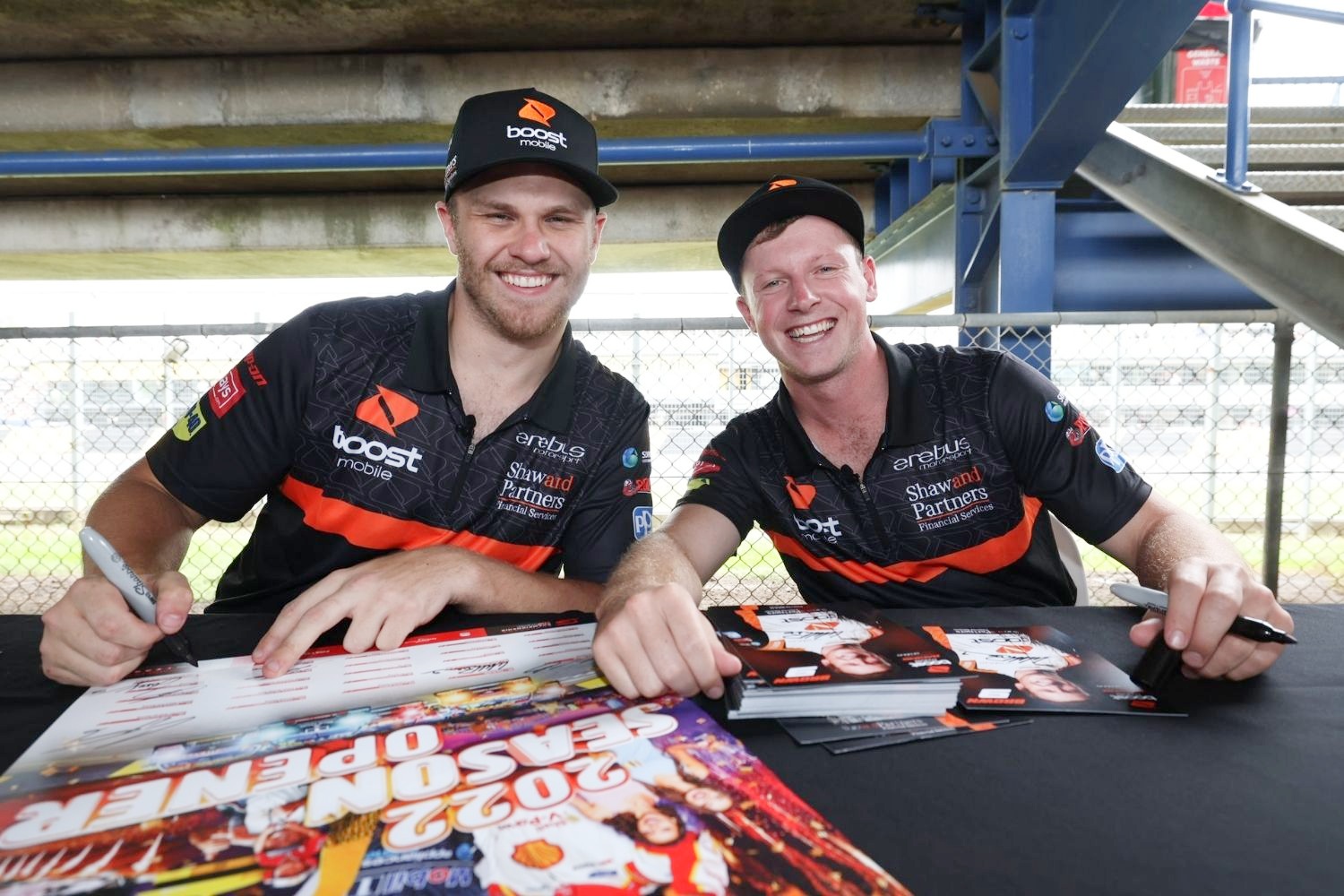 Fans will have the opportunity to meet with their favourite Repco Supercars Championship drivers in Tasmania.

An all-in autograph session will be held on the Saturday morning of the NED Whisky Tasmania SuperSprint.

Fans can meet drivers before the opening sprint race of the 2022 season, which will be held at the iconic Symmons Plains Raceway.

The signing session will take place behind team garages from 8:45am to 9:15am on Saturday March 26.

Fans can meet some of the rising stars, including Erebus Motorsport’s Will Brown and Brodie Kostecki and Red Bull Ampol Racing recruit Broc Feeney.

Fans will then be able to tour pit lane on Sunday morning during the Pit Lane Fan Experience from 8:35am – 9:25am.

The stars of Supercars will join Tasmania’s LAFM for a live broadcast at the National Automobile Museum of Tasmania from 2pm-6pm on Thursday March 24. For your chance to win a hot lap you must attend this event.

The Repco Supercars Championship field will return to Symmons Plains for the NED Whisky Tasmania SuperSprint across March 26-27.

Tickets are on sale through Supercars.com and Ticketek.