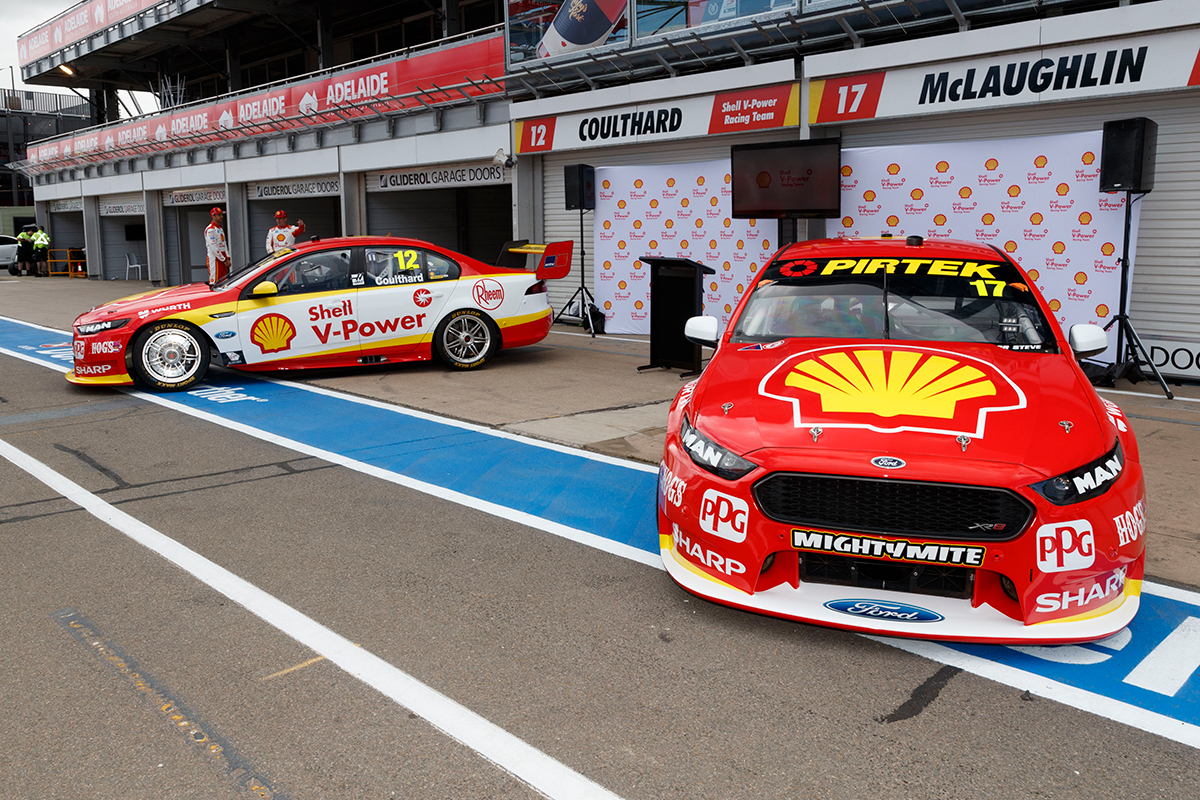 Shell V-Power Racing managing director Ryan Story says his outfit is “immensely proud” of its new position in the first garages in the Supercars pitlane.

Having got a taste of the pit exit-adjacent garage in the Sydney Motorsport Park test, the Shell Fords are now in place for this weekend’s season opener in Adelaide.

“There’s plenty of advantages, but the biggest one is simply pride,” Story told Supercars.com.

“We’ve basically seen for the best part of the last decade one team have a mortgage on garage one, and to have taken that is a hell of an achievement and something we’re very proud of.

“There is some tactical elements to that as well, and that’s the nature of why the pitlane order is derived in the way it is.

“It’s something we’re immensely proud of and looking forward to going racing from for the course of the year.”

Last year’s success capped a rise from 10th in 2014 - Team Penske having bought into Dick Johnson Racing at the end of that season - 13th in ’15 as a single-car outfit and then fifth in ’16.

“To come from 2015 right back in the cheap seats to gradually make our way through shows that we’ve made that evolutionary progress since that time.” 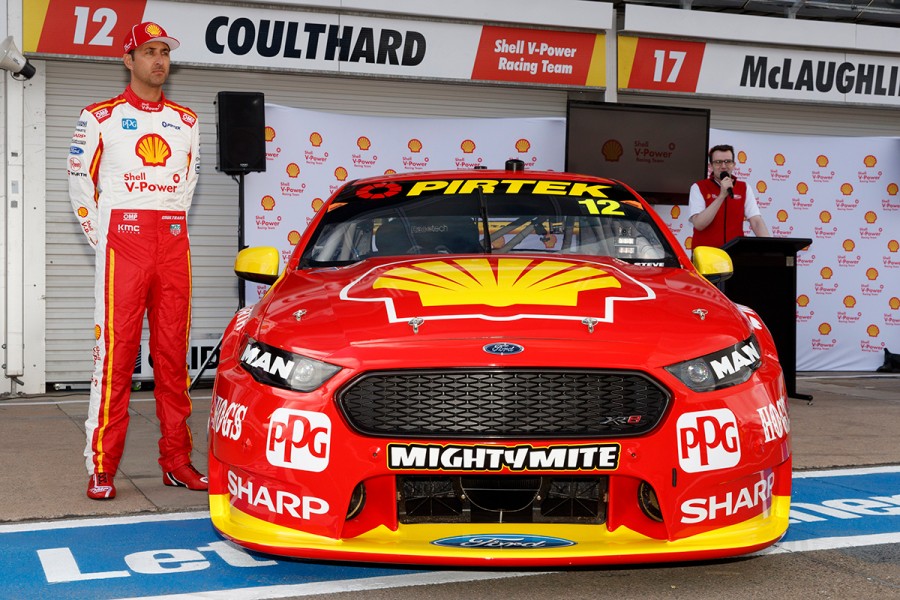 Coulthard joined the team in 2016, when it raced from the third-last set of garages in pitlane, and described its new position as “fantastic”.

“It shows what a great job everyone at Shell V-Power Racing did last year, giving both Scotty and I good cars and we were able to become the teams’ champion,” he said.

“We’re just looking forward to getting underway in Adelaide.”

Other than a new engineer and chassis for Coulthard, continuity is the key for the outfit in 2018.

“We’ve got continuity on our side for the most part and we just have to learn from some of our mistakes last year and try to capitalise on the car speed when it’s there and keep improving,” Story surmised.

“If you sit still in this business, you’re going to get overtaken pretty quick.”