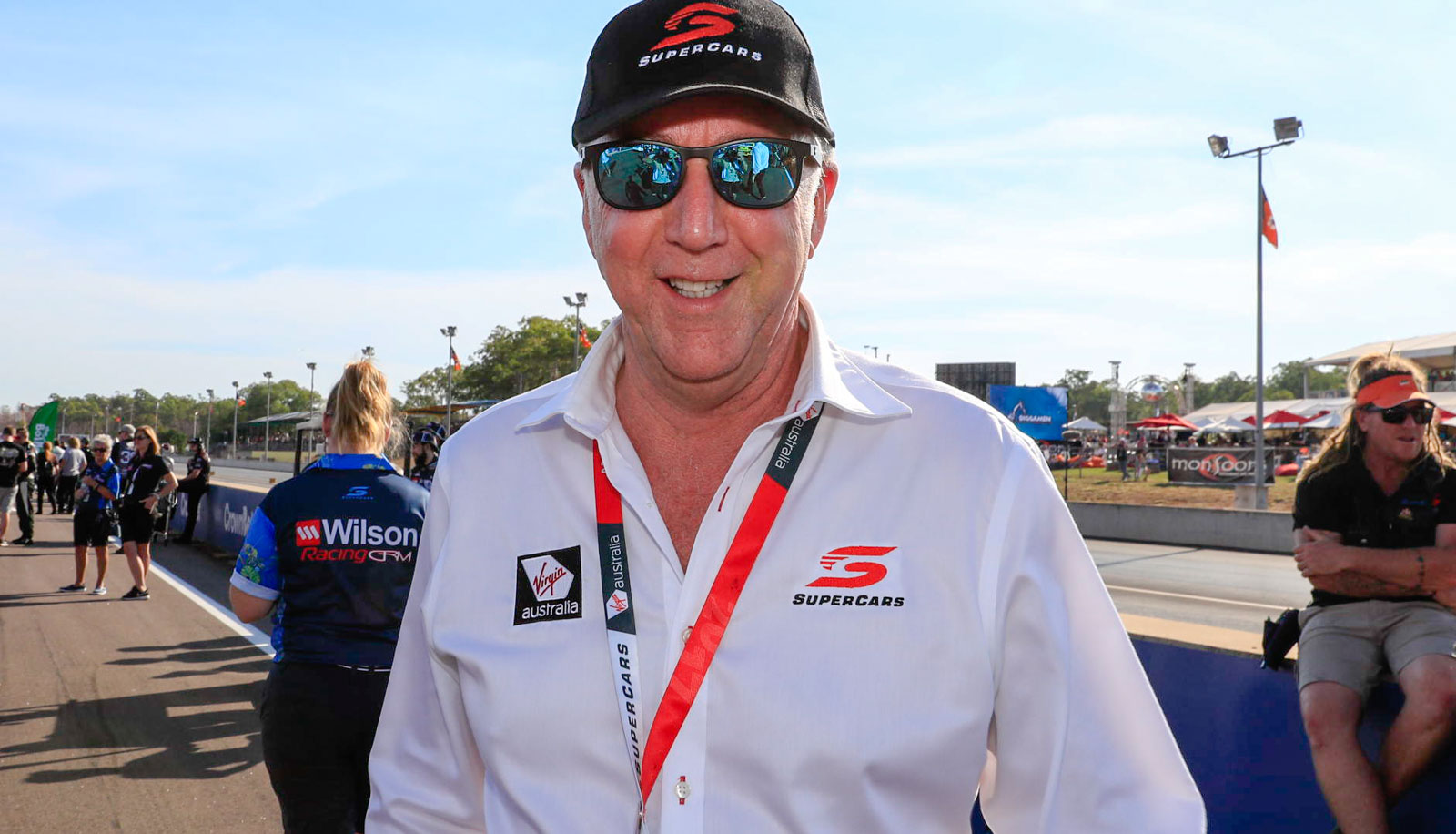 Shane Howard will serve as Supercars’ Acting Chief Executive Officer until the incoming Sean Seamer joins the company in 2018.

Current CEO James Warburton’s four-and-a-half years in the role concludes this Friday, December 22, while a start date for his replacement Seamer will be set in the New Year.

The long-time Chief Operating Officer of Supercars, Howard will take the reins as Acting CEO for a third time until Seamer starts, a move that has been signed off by the Board.

"The Board is extremely supportive of Shane who is the right person to manage the business until Sean commences in the New Year," Nash said.

"Shane has a wealth of experience across all areas of the business in his role as COO and has filled the Acting CEO role on two occasions previously.

"He will be supported by the management team which has has executed a strong growth strategy across all measures and will continue to do so." 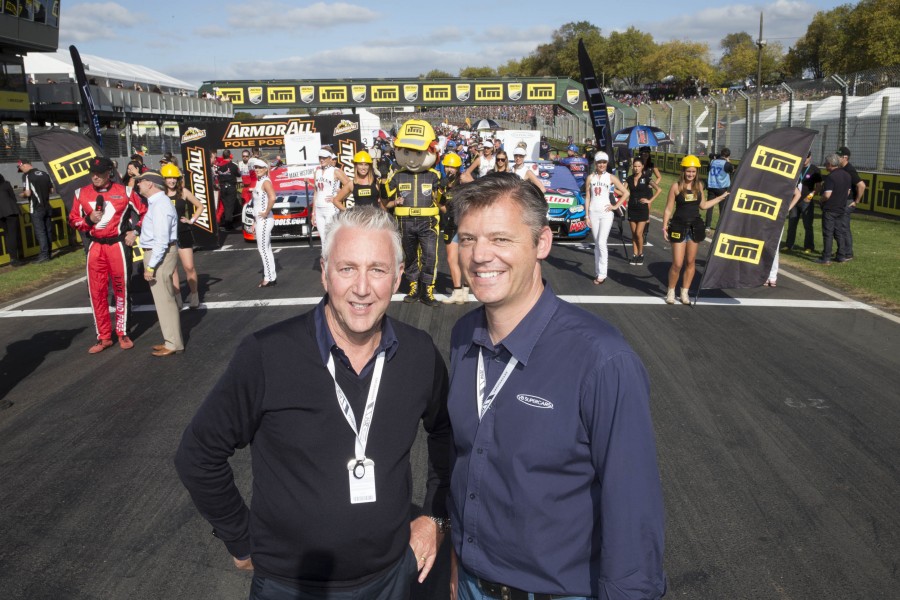 Warburton joined Supercars in May 2013, and was the architect of the landmark broadcast deal with Fox Sports and Network Ten from the start of the ’15 season.

He leaves the business at the end of a year of strong growth, including the introduction of the brand-new Virgin Australia Supercars Championship finale in Newcastle.

“I think when I look back, I see the TV deal we did with Fox Sports and Ten as being just so vital,” Warburton told The Australian Financial Review.

“We've got a naming rights sponsor in Virgin, for the first time in such a long time, and we've got every race with naming rights partners now. We didn't have that before.

“It's been great to see that passion for a sport up close, and you have that connection to your end customer - your fans - that you just don't get at other companies.

“It is a sport that you'll see the drivers and owners really pull together for the good of the sport. “And the drivers in particular I think are more accessible than just about any other sport.

“You see them signing autographs and they won't stop until everyone in the line is done.

“Then there are the media appearances, things with us and with sponsors as well. They are very good at it.”