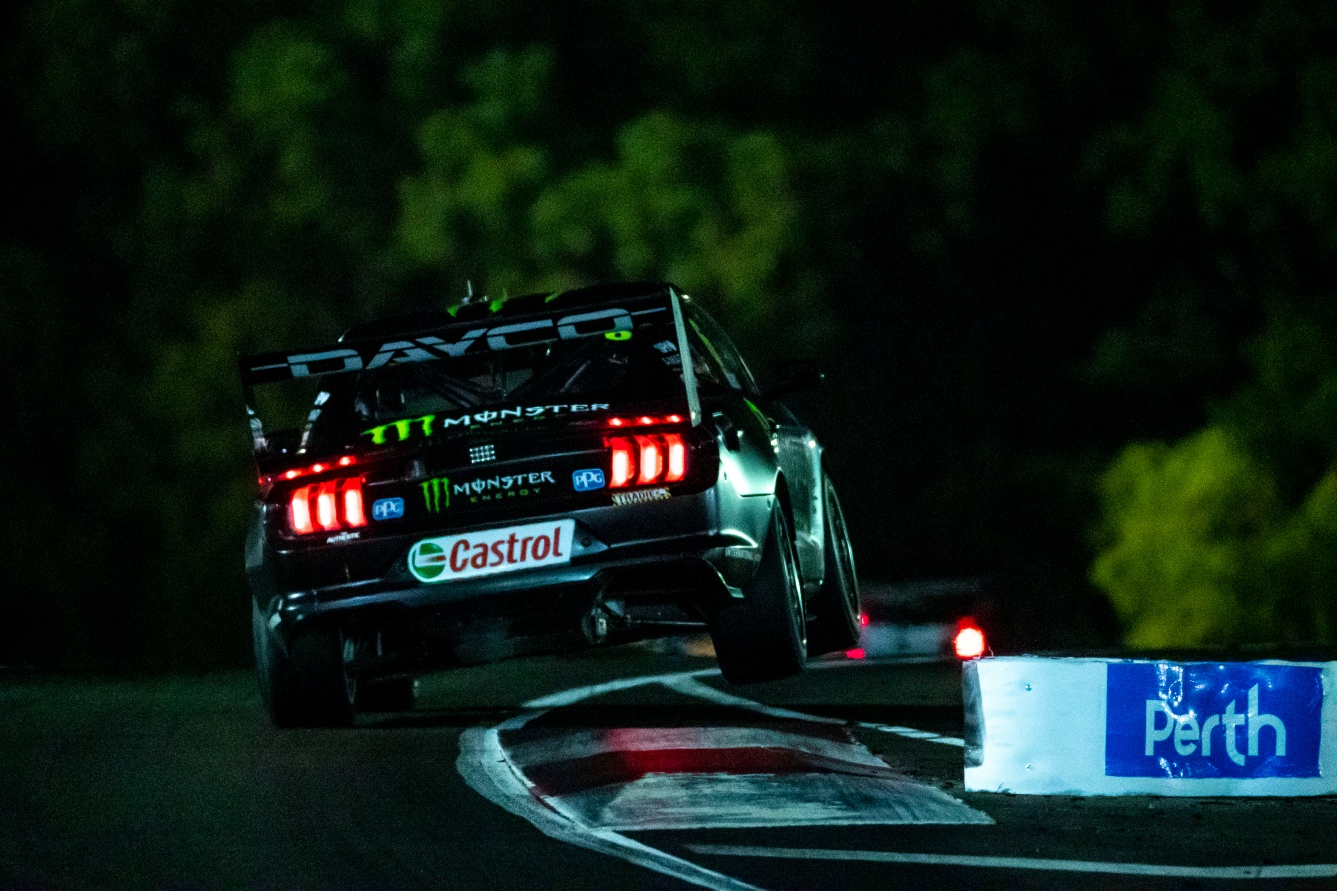 The Repco Supercars Championship will be back racing under lights in September for the Bunnings Trade Perth SuperNight.

Wanneroo Raceway will be transformed to showcase the best of Supercars action after dark, from glowing brake discs to luminescent lights.

The event will mark the first time since 2019 that Supercars will race at night in Perth, with the event following the Beaurepaires Sydney SuperNight at Sydney Motorsport Park.

Supercars.com takes a look back at the inaugural Perth night event.

En route to the 2019 crown, Scott McLaughlin reigned supreme at the Wanneroo venue two years ago.

McLaughlin set a new qualifying lap record with a blistering 52.8141s, and backed it up with a new race lap record of 53.7958s.

The Shell V-Power Racing Team driver also dominated in Perth in 2017 and 2018, winning both races at the popular Western Australia circuit.

Coulthard capitalised on McLaughlin’s poor start to sail into the lead by Turn 1 in the first race.

He held off Jamie Whincup and Chaz Mostert to claim, his second in succession.

Mostert and Whincup go into battle

Whincup and Mostert, having both passed McLaughlin in the opening moments of Race 11, engaged in a race-long battle.

Mostert put pressure on Whincup, with McLaughlin slotting into fourth.

The battle would continue throughout the 50-lap sprint, with Whincup battling for tyre grip in the closing stages.

It allowed Mostert to seize the opportunity to complete an all-Mustang podium.

Scott Pye and Andre Heimgartner made heavy contact at Turn 7 in the second race, triggering a Safety Car to retrieve Pye’s stricken car.

Heimgartner was forced to the garage for urgent repairs.

It was the lesser of two evils for van Gisbergen, who recovered to fifth.

The Lap 55 restart in Race 12 triggered further drama when Rick Kelly speared across the front of van Gisbergen on the front straight.

Kelly kept away from the pit wall, but a polystyrene sign became wedged in his front air dam.

He later found himself battling with James Courtney, with some of the debris falling out of his car.

However, he returned to the lane to remove the rest.

McLaughlin bounces back for Race 12 win

McLaughlin recovered from another bad start to win the second race of the weekend.

Despite the initial setback and a mid-race Safety Car, McLaughlin was a fairly comfortable front-runner once he cleared early leader Whincup during the first pit cycle.

It marks McLaughlin's eighth win in 12 starts in 2019, and he went on to claim a record 18 wins en route to the title.

Tickets have gone on sale for the Bunnings Trade Perth SuperNight. For more information click here.