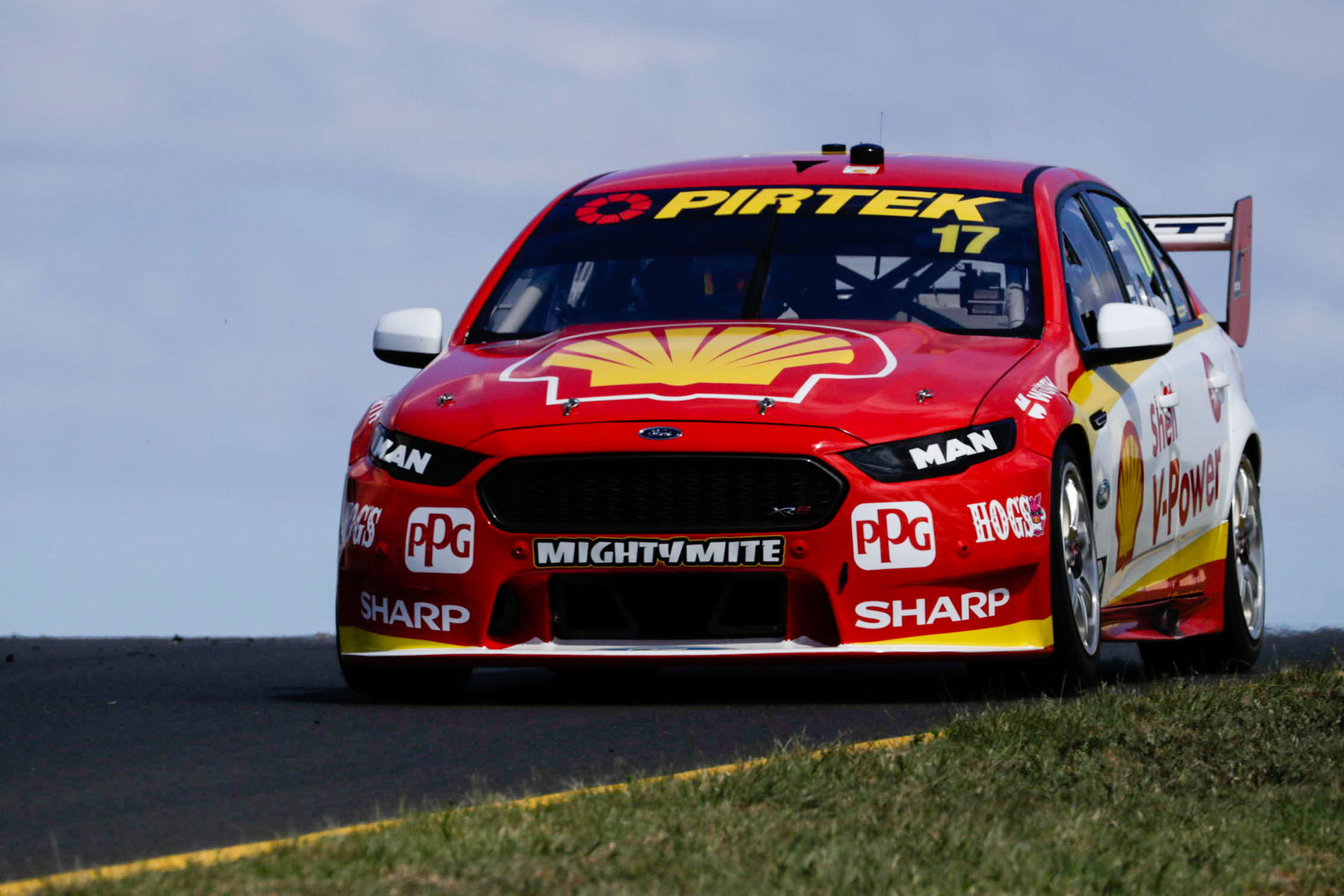 McLaughlin ended the test day second fastest overall after completing 79 laps, while team-mate Fabian Coulthard was 0.07 seconds off his lap time in third.

In what was his final chance to drive his new car before the Clipsal 500, McLaughlin is confident the Roger Penske-owned team is moving in the right direction for the new season.

“The day went really smoothly and I was hoping for that after waking up; to have a nice smooth day and learn as much as I can with the car and get as many laps as I could have,” he told Supercars.com.

“Moving forward I think it definitely gives me a lot of confidence heading to Clipsal.

“I’m happy, we’re going to go home and debrief and see where we can improve.

“I’m stoked and it’s good to see Fabs up there too in the #12, really pushing the team forward.

“I feel comfortable in the car and I think that’s what matters.

“I’ve said it a number of times, I’ll drive the thing as fast as I can.

“That’s what Dick (Johnson), Roger (Penske), Ryan (Story) and everybody at the team brought me here to do the job.”

While McLaughlin managed to drive an older FG X Falcon at a team ride day in January and had a 60-kilometre shakedown of his new car, Tuesday’s test was the first meaningful opportunity for the 23-year-old to test the Ford and work with new engineer Ludo Lacroix.

“Ludo is great. (With) language and stuff, we’ve still got to get to know each other. We both have to talk slower to each other,” McLaughlin said.

“I’m really enjoying it and someone like that in your corner is pretty special.

“I’m learning a lot off him and he’s learning more about me. It’s been good so far.”

McLaughlin added understanding Dunlop’s new for 2017 tyres was not the primary goal of the day despite setting the second fastest time overall.

“We really didn’t focus on the new tyres until later in the day,” he concluded.

“I think out of the whole day, we used two sets.

“We got a feeling for a long run and the fast run at the end.

“I felt pretty comfortable on both compounds."