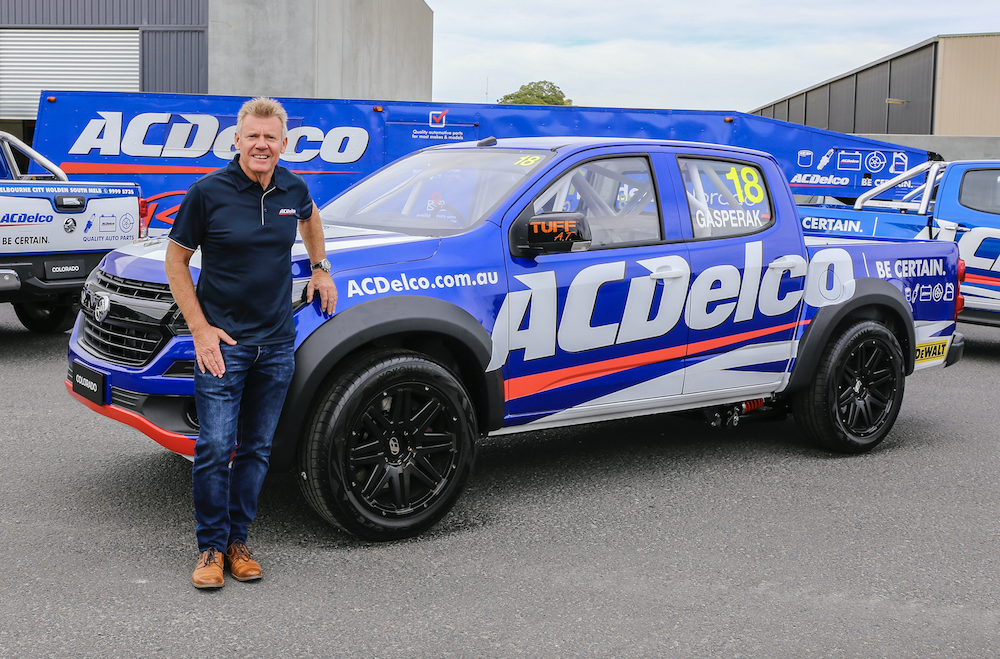 Charlie Schwerkolt’s Team 18 will run a factory-backed Holden Colorado in the inaugural ECB SuperUtes Series, with a 15-year-old behind the wheel.

Schwerkolt has taken the wraps off his SuperUtes plan just a week out from opening practice for the new dual-cab, turbo-diesel series at the Adelaide 500.

The Melbourne-based squad is the first Supercars team to commit to a SuperUte, joining the 10 previously-confirmed entries.

Fifteen-year-old karter Tomas Gasperak will steer the Colorado, making the leap to SuperUtes following a handful of NASCAR Late Model starts in the US last year. 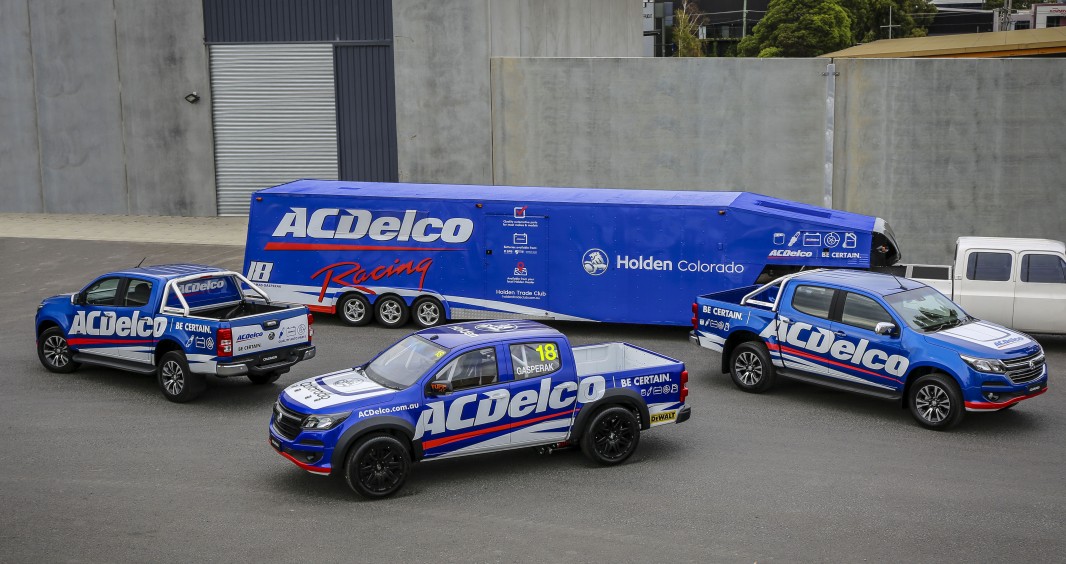 Schwerkolt’s Colorado has been built by Ross Stone Racing and will carry the colours of General Motors parts supplier, AC Delco.

Forklift magnate Schwerkolt, whose team only began life as an independent operation in 2016, says it’s an honour to have been approached by Holden to run its factory entry.

“The Colorado is obviously a major focus at the moment for Holden and they see this as a strong fit for their business,” Schwerkolt told Supercars.com.

“They wanted factory involvement and contacted us asking if we could run it for them.

“It only came up in late November, but at short notice we’ve put a plan together, which has included putting on three more staff.

“It’ll run as a separate operation within our team, led by experienced V8 Ute manager Andrew Newton, because we don’t want to take anything away from the Supercars team.” 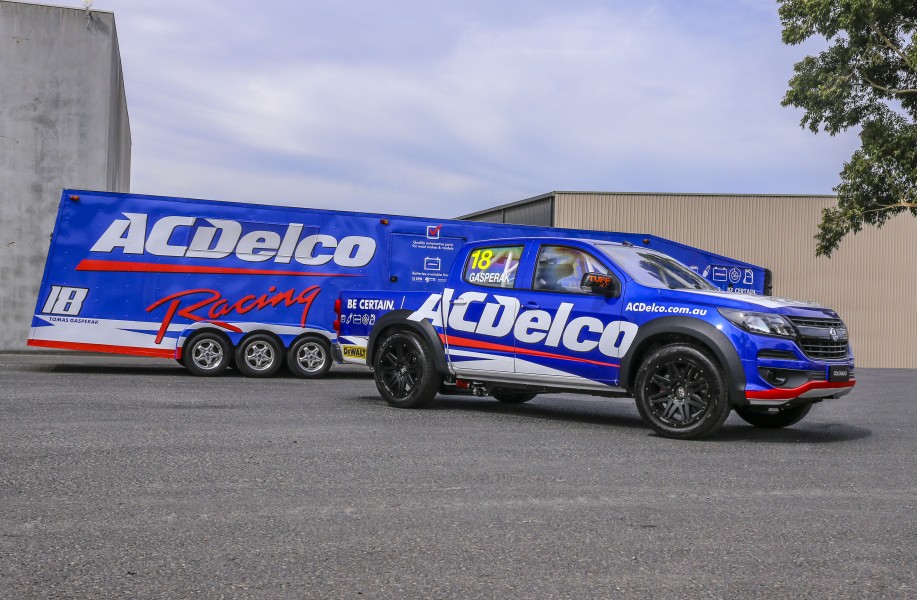 Schwerkolt says the Gasperak link came through Paul Morris, who had been in talks to run Holdens in SuperUtes until electing to hold off while the series gets established.

With the finishing touches still being put on the Colorado in Schwerkolt’s Melbourne workshop, timelines are tight for a shakedown prior to the Adelaide opener.

“There have been some issues getting things up to speed, so it’s all been a bit last-minute unfortunately, but I’m confident it will all be ready in time,” added Schwerkolt.

“We’re waiting for a couple more bits with the radiator and heat exchanger, but we expect to have it complete by the weekend.

“Hopefully we will get a run before the first event. We’ll go to Tailem Bend on the way into Adelaide if we have to.”