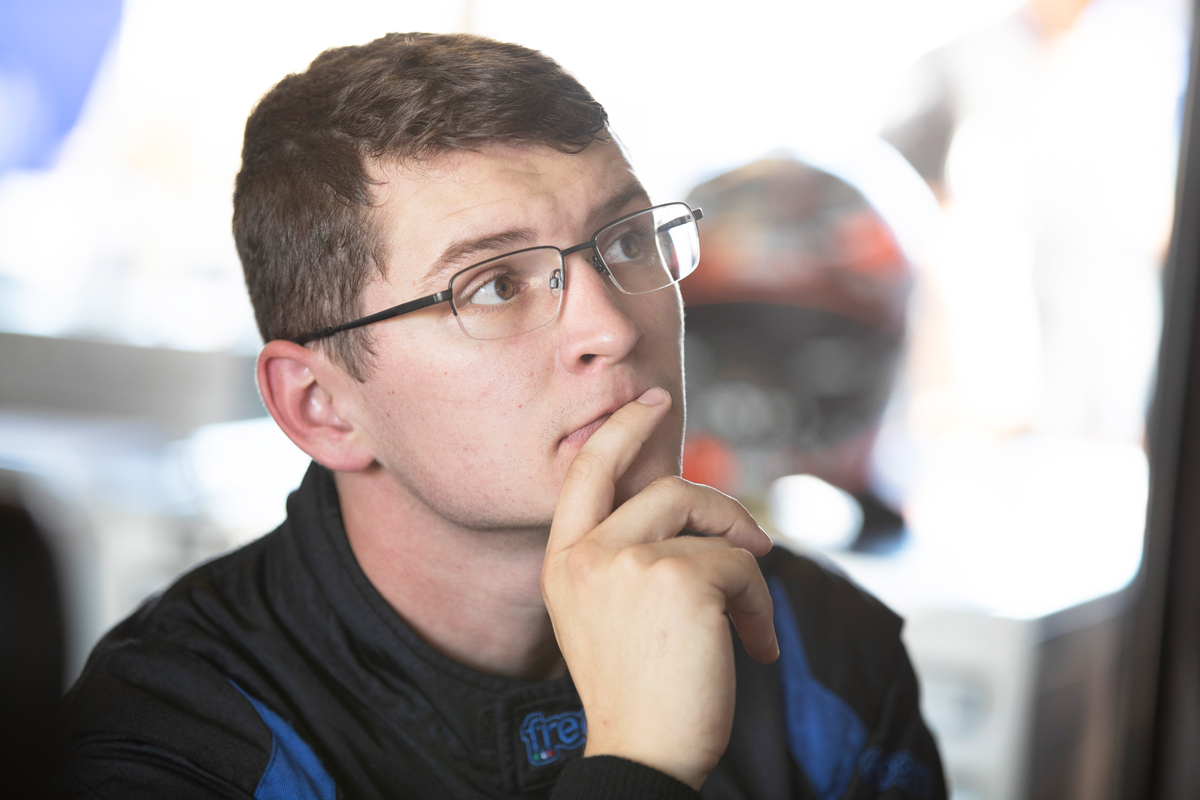 Amid a breakout sophomore season in which he has occasionally out-gunned Holden’s factory stars, Hazelwood and his family continue to raise funds by selling snags.

The South Australian’s exploits with the tongs were well-publicised during his Super2 days, and even included attracting sponsorship from a sausage company to keep him on track.

Although now established as one of the young stars of the top tier, Hazelwood’s parents still run sausage sizzles outside Mitre 10 stores in Adelaide.

The Gold Coast-based driver assists when he’s in town, continuing a tradition that stretches back to his days in state-level Formula Ford.

“As we all know it’s an expensive game and wherever you can raise money and try and get more income, it’s all beneficial,” Hazelwood told Supercars.com.

“We try and do it on a community basis where we interact with our supporters, because we’re very well known in Adelaide for doing it.

“We try and do it as often as we can, when time permits. My parents are working away on that two or three times a weekend, trying to raise money.

“It’s still quite a big part of how we go about it.”

Hazelwood says the funds go into his own development, as well as the Matt Stone Racing operation he drives for, which is without a full-time primary backer this season. 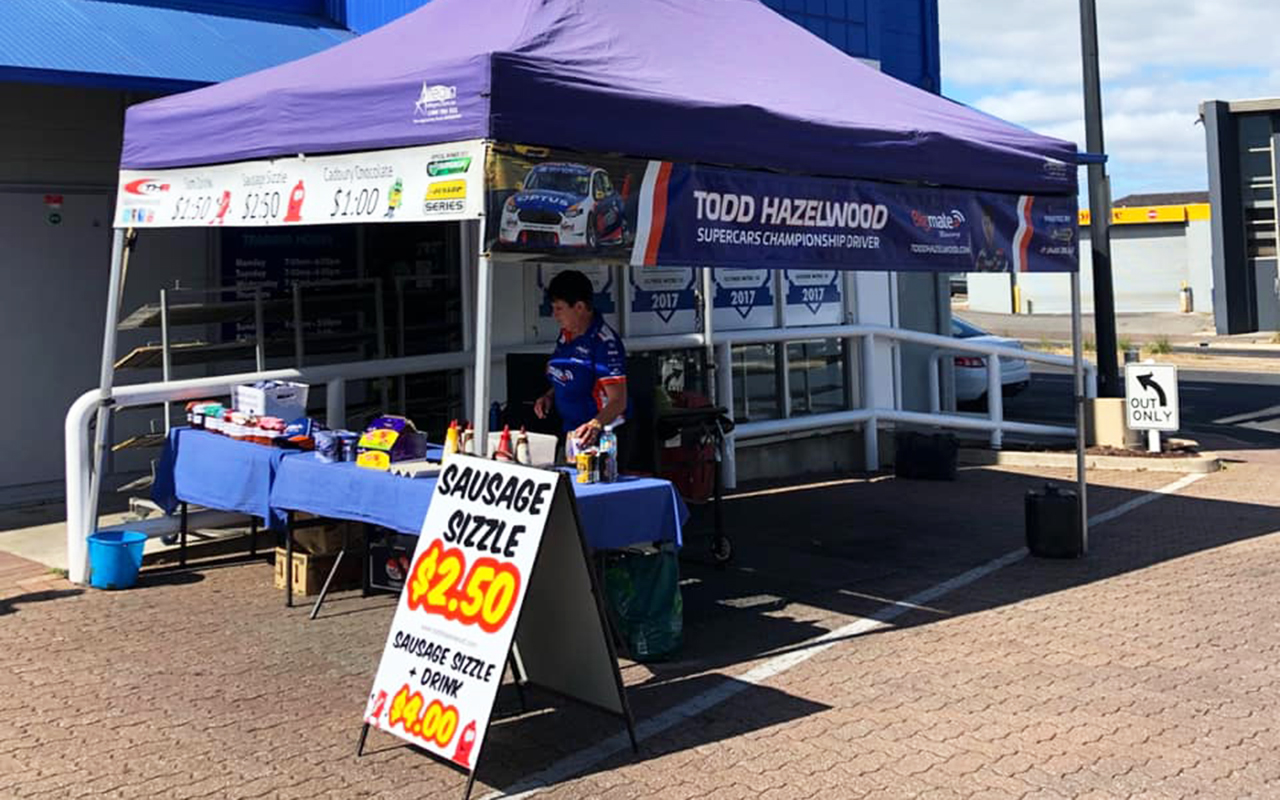 “I’m trying to use that money wherever I can, whether it be self-development or putting it directly back into the funds of going racing,” he said.

“Each one isn’t much, but if you do lots of them it adds up. At the end of the day the more you raise the more you can put into going faster.

“Whether it be driver training, mental training, gym training, there’s a lot of aspects you can refine and all these things cost money.

“A lot of people talk about the logistics and the race car, but people forget what goes on behind the scenes from a driver point of view as well.

“I’m not a highly paid driver, so I’ve got to live off what I’ve got and raise funds wherever I can to try and compete against the top guys.”

While still involved in the fundraising, the 23-year-old is no longer directly working on MSR’s commercial program, allowing more focus on his own development.

“I’ve taken a big step back within the team this year,” he said.

“I still manage a few of my own personal sponsors who are associated with the team, but essentially now the commercial aspects have been taken over by the team itself.

“That obviously gives me a whole new set of hours to work on myself, so I think that’s been a great benefit for me, it’s something I’ve never had in my career.

“I’m really relishing that opportunity to get the most out of myself.”

Hazelwood sits 17th in the championship ahead of the Truck Assist Winton SuperSprint on May 24-26, with 10th at the Adelaide season-opener his best result.