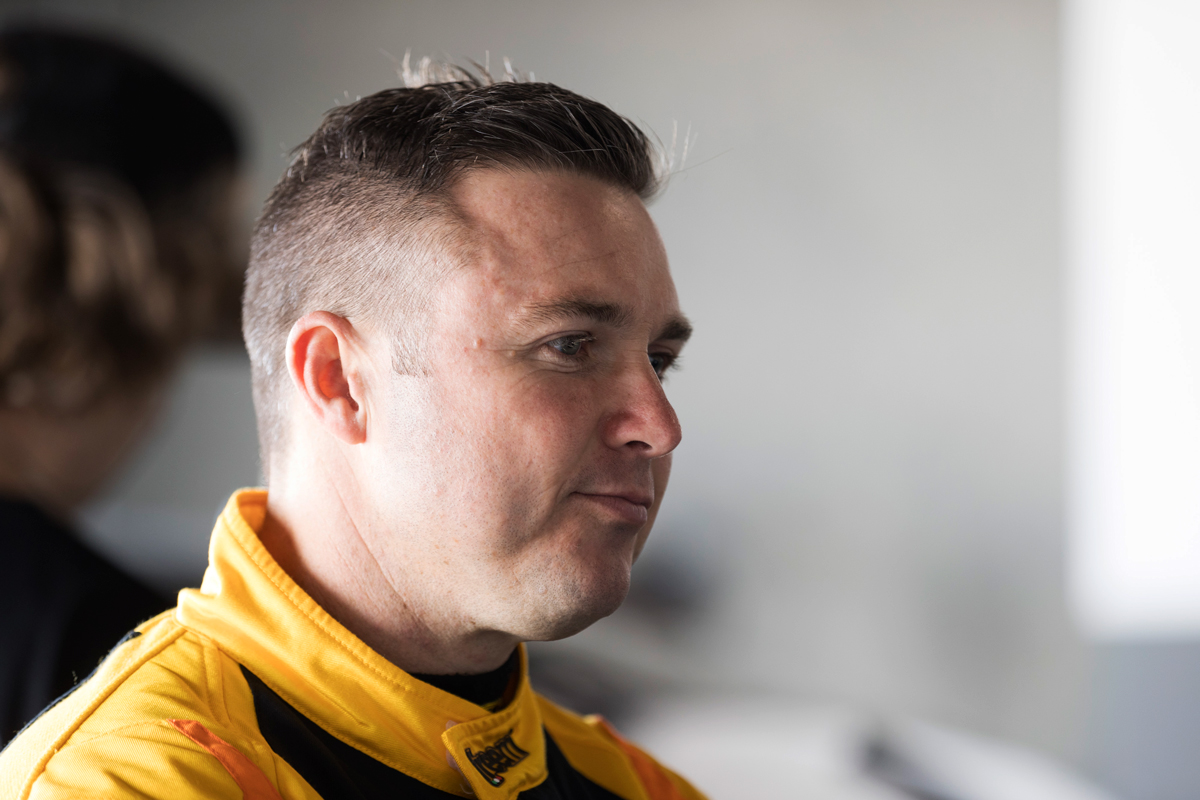 Matt Stone Racing has co-driver David Russell on standby at the Beaurepaires Melbourne 400, in case he needs to stand-in for Garry Jacobson.

Jacobson underwent surgery to remove a ganglion cyst on his left ankle following the Superloop Adelaide 500.

While the surgery was a success, the team will monitor the situation closely with Jacobson and his trainer through the weekend and are prepared to swap drivers if needed.

“Obviously Garry had an issue and he and his doctors decided to do a procedure to fix it,” Stone told Supercars.com.

“It all went to plan. He’s still recovering through the tail end of it, but he’s had a point where his doctors, himself and the team all agree he can carry on.

“But we don’t want to take any risks. We’ve got Dave Russell here, he’s obviously our co-driver, so we’ve got him on standby.

“Until Garry gets in the car and pushes the brake pedal, we don’t know the level of his condition, so we’ll just monitor the situation and get through it.” 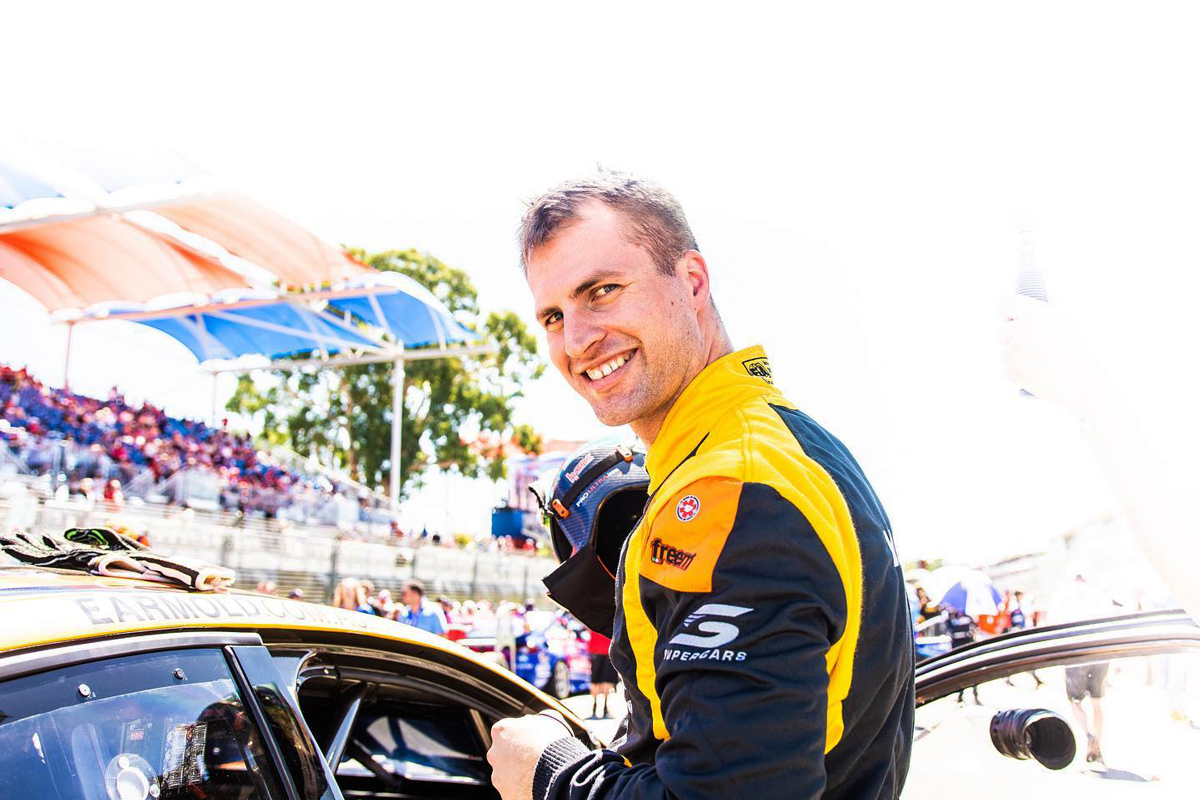 Jacobson is one of few left-foot brakers in the field, but could make the switch to his right if required.

“He has done right-foot braking in the past so he’s capable of doing that,” added Stone.

“He’s been on the simulator yesterday focussing on left-foot braking to see how it holds up.

“It’s not ideal, but at the same time we feel it’s a manageable situation and we’ll take it as it comes.

“Even if he comes out of first practice 100 percent confident, we’ll still monitor it pretty closely.”

MSR's second Commodore is being driven by Jake Kostecki this weekend, as part of his season-long share deal with Zane Goddard.