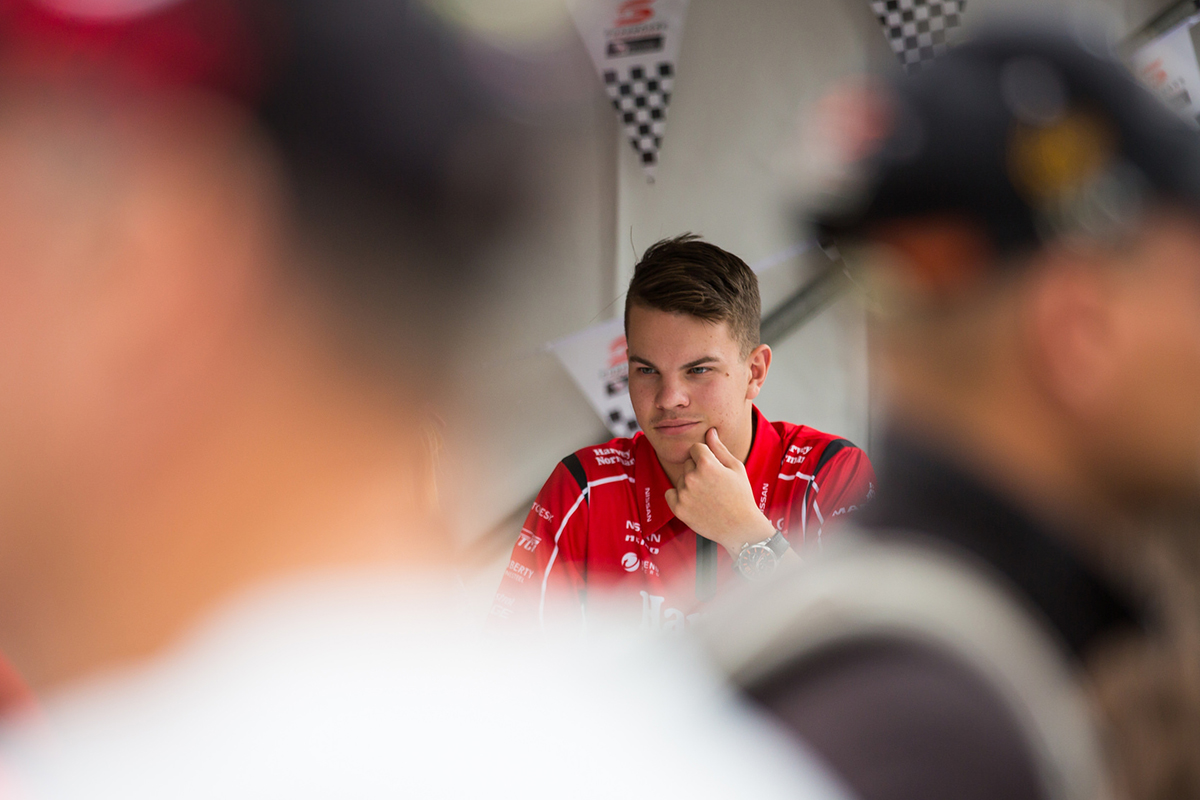 Alex Rullo says he's keen to get back into "Supercars as soon as possible", but that it's not his only option for 2019.

Rullo became the youngest-ever Supercars driver in 2017, when he made his debut in Adelaide with Lucas Dumbrell Motorsport aged just 16.

His campaign was cut short by two events, with the West Australian stepping back to the Dunlop Super2 Series this year with MW Motorsport.

The 18-year-old is fourth in the points, having taken a maiden ARMOR ALL Pole Position and race win at Barbagallo, and finished second at Bathurst last time out.

He paired that with a PIRTEK Enduro Cup program with Nissan Motorsport, finishing 14th with Simona De Silvestro at Bathurst.

Rullo has been linked with a full-time Supercars seat with the squad, which reverts to Kelly Racing in 2019 following Nissan's exit.

Rick Kelly and De Silvestro are currently the only certainties among the team's four-Altima line-up.

"We're definitely assessing our opportunities at the moment, myself and my father Peter," Rullo told Supercars.com.

"At the moment we are talking to teams in main game, Super2 and internationally as well.

"We're just dipping our toe in the water and assessing what options are available for next year.

"I'd prefer to be in Supercars as soon as possible, with the right opportunity, but obviously I'll take the best opportunity I can get.

"If the best opportunity is in Super2 then I'm more than happy to stay there with the current level of competition and driver talent that is in that series.

"We've been assessing our options and talking to as many teams in pitlane as possible, as you do during the silly season."

Rullo tested a British Touring Car Championship Vauxhall last November after splitting with LDM on the eve of the Pukekohe event, but opted to return to Super2, in which he raced in 2016. 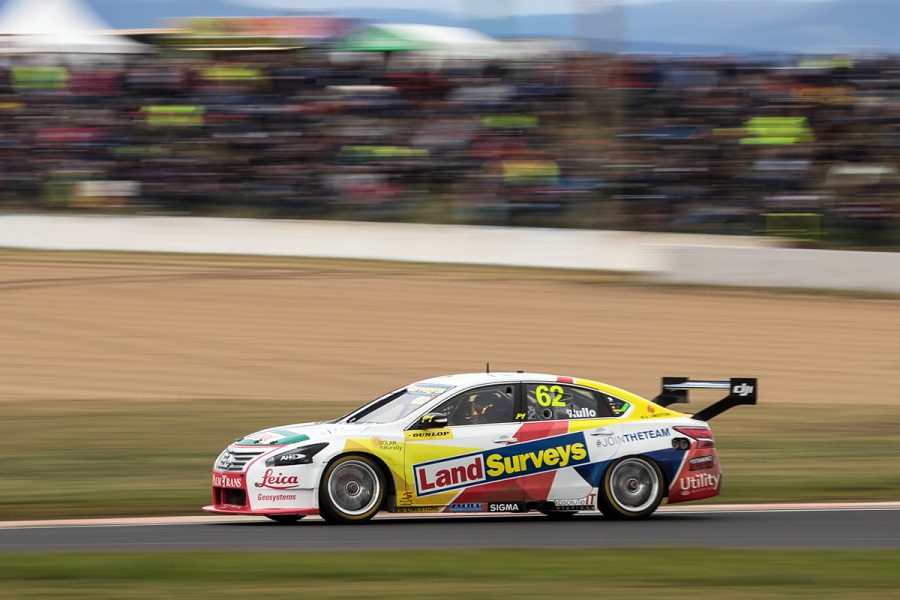 Noting he's not solely set on stepping back up to Supercars in 2019, Rullo says he is happy to stay in Super2 with MW Motorsport.

"I'd definitely be more than happy to stick with Matty White," Rullo added.

"Last year I definitely learnt a lot in the season with LDM and then stepping back in with Matt in a competitive car in Super2.

"I think I've definitely proven and shown what I did learnt last year up against the guys I grew up racing with.

"I'm currently fourth in the championship and I think we've definitely short-cut the career path, with going Kumho Series, Super2 and then straight into main game.

"I think I've sponged all that information in and learnt a lot.

"Putting that into play for my season in Super2 has sort of put us in that situation now, so I definitely think last year in the main series was the right move."

Chris Pither now leads Dumbrell by 32 points, with MW Nissan pair Garry Jacobson and Rullo both within 125, Rullo having left Adelaide's opener only 12th in the standings.

"I'm still in championship contention, so I'll be pushing as hard as I can to get the best result we can there.

"I'm pretty happy with how the season has gone, we had a bit of a rough start.

"After that we had the win at Perth and I've been consistently in the top six since then."