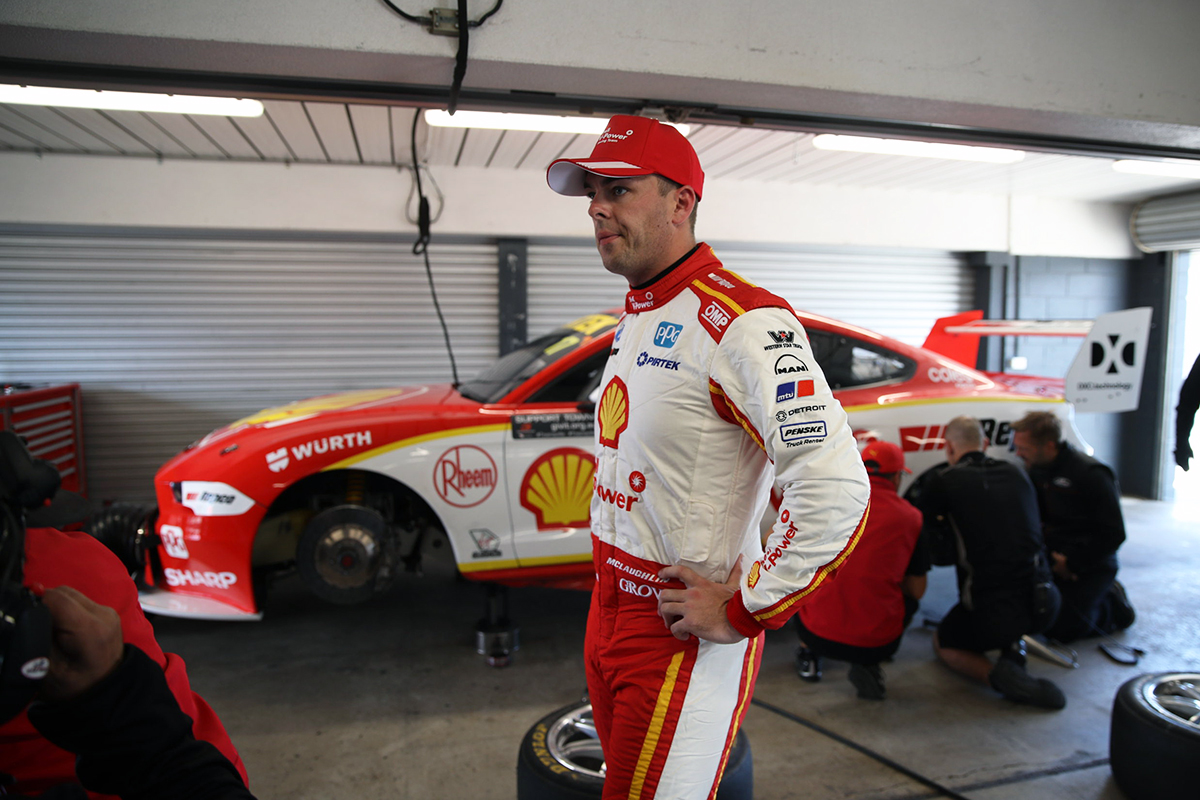 Adelaide's season opener is now the next step on the Shell V-Power Racing driver's title defence with the eagerly-anticipated Mustang.

McLaughlin was part of homologation testing of the two-door racer late last year, including at Phillip Island, and shook down his new chassis at Queensland Raceway last week.

After finishing the test in eighth with a time set inside the first hour, McLaughlin said understanding the Mustang did not define his day.

Work instead was focused on adjusting set-ups to suit 2019's ban on the multiple-spring set-ups that dominated Supercars in recent years.

"The aero map for us was good," McLaughlin said.

"But the linear spring was a big thing, trying to get used to how to drive it and how to give feedback back to Ludo [Lacroix, engineer].

"I really enjoy that, it's cool because you've got to drive around it.

"I think we'll see it will really come out in a lot of drivers, having to find that limit.

"Qualifying will be cool because people will be spraying it and all that sort of stuff. It's really cool.

"That took us longer to get used to. I felt like we had a really solid day getting used to that. I feel like we were OK at the end." 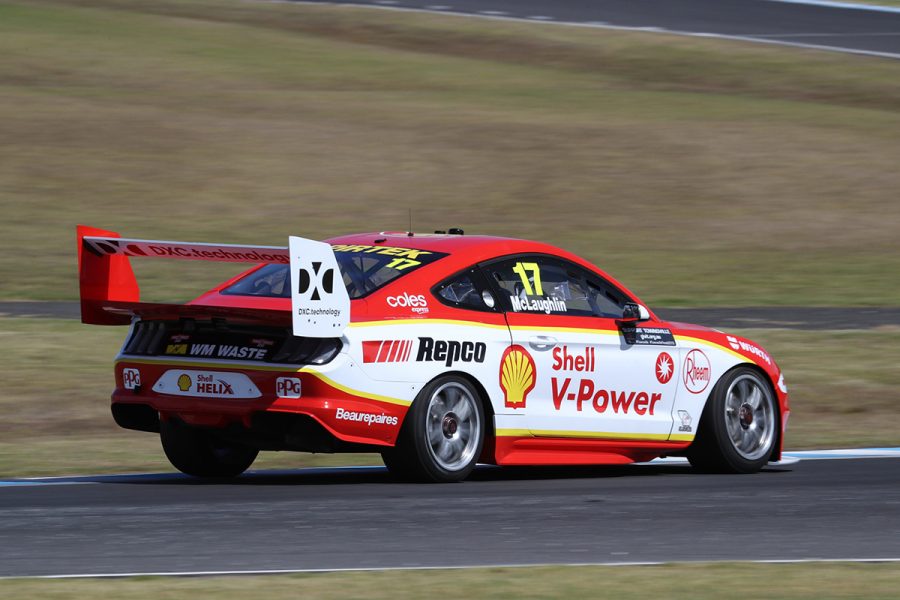 McLaughlin was part of pre-homologation tests of the Mustang at Queensland Raceway and Phillip Island last November.

That visit to Victoria, though, was with the mechanical package that underpinned his title-winning Falcon FG X.

The 25-year-old concedes there are still questions to answer following the summer changes, heading to Adelaide's season opener.

Asked about his total understanding of the package, with the model and rule changes, he said: "That's still really unknown.

"It's responsive, it wasn't completely away from what we were used to with the FG X.

"But yeah, it probably shocked us more trying to get used to the new linear package."

McLaughlin's team-mate Fabian Coulthard set the second-fastest time in a Mustang sweep of the top three at Phillip Island.