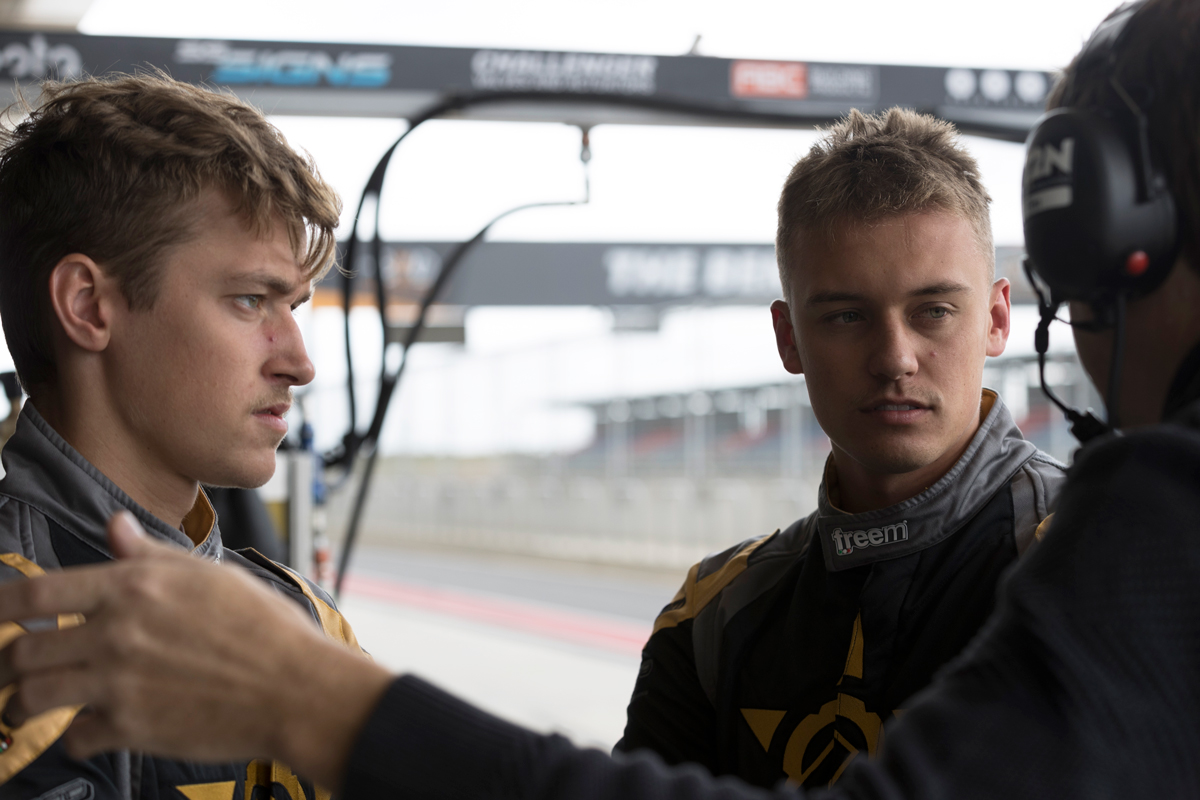 The prospect of sharing a grid semi-regularly with champion drivers like Jamie Whincup and Scott McLaughlin is ‘nerve-racking’, rookie Jake Kostecki admits.

Kostecki only turned 20 in January but has made the step up to Supercars this season as part of Matt Stone Racing’s SuperLite program.

As such, he will share the UNIT-backed #34 Holden with long-time competitor Zane Goddard, who impressed in taking results of 18th and 16th in the two Adelaide races last month.

Having seen Goddard take the reins for the season-opener, Kostecki will get his first opportunity at the Beaurepaires Melbourne 400 on March 12-15.

He will later race at the Perth, Townsville, Darwin and Sandown rounds either side of teaming up with Goddard for the PIRTEK Enduro Cup. 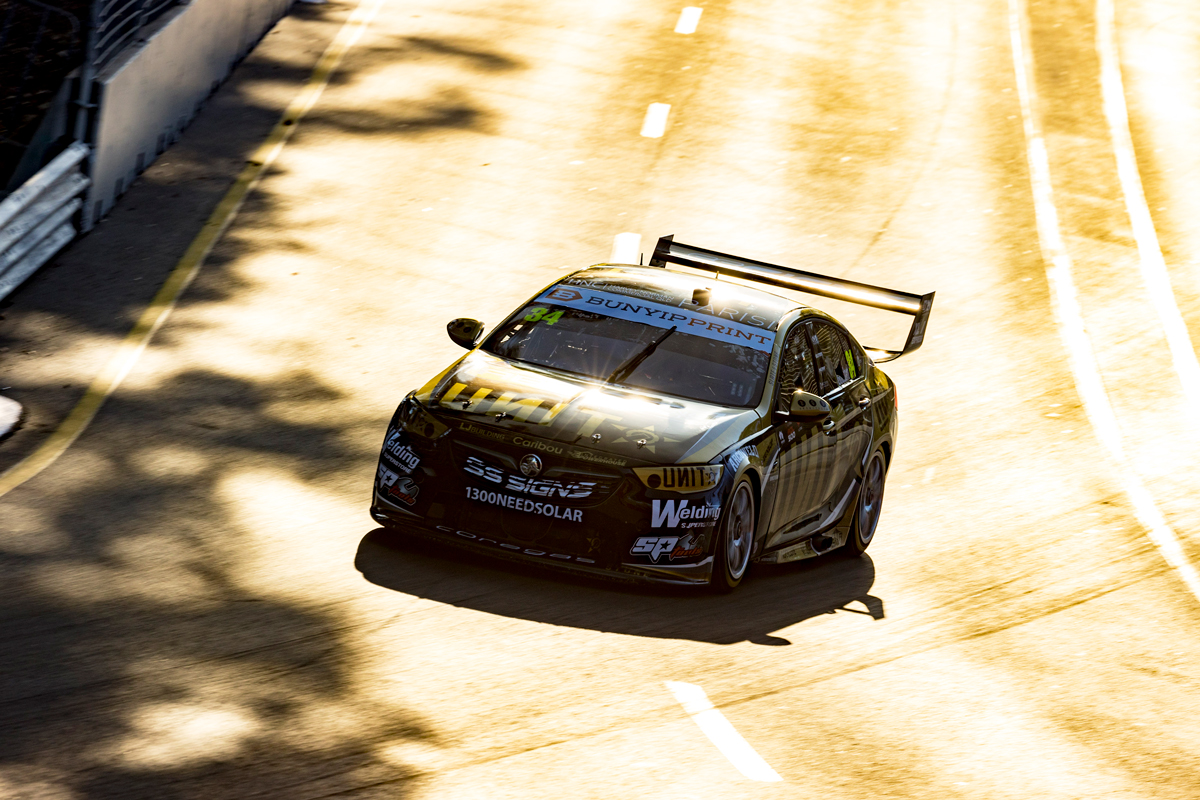 “This is actually my first time racing for another professional team, which I’m really excited about,” Kostecki told Supercars.com.

“We originally started Kostecki Brothers Racing to get a pathway to become drivers in Supercars.

“I’ve learnt a lot from my family team and now it’s time for me to take the step up and learn as much as I can from Matt Stone Racing and just do the best job possible.”

Kostecki rubbed shoulders with stars of the sport across the 2019 PIRTEK Enduro Cup he contested with cousin Brodie – particularly getting his elbows out in a frontrunning early stint at Sandown.

Now he’ll be among them, as he was at the BP Ultimate SuperTest last month. 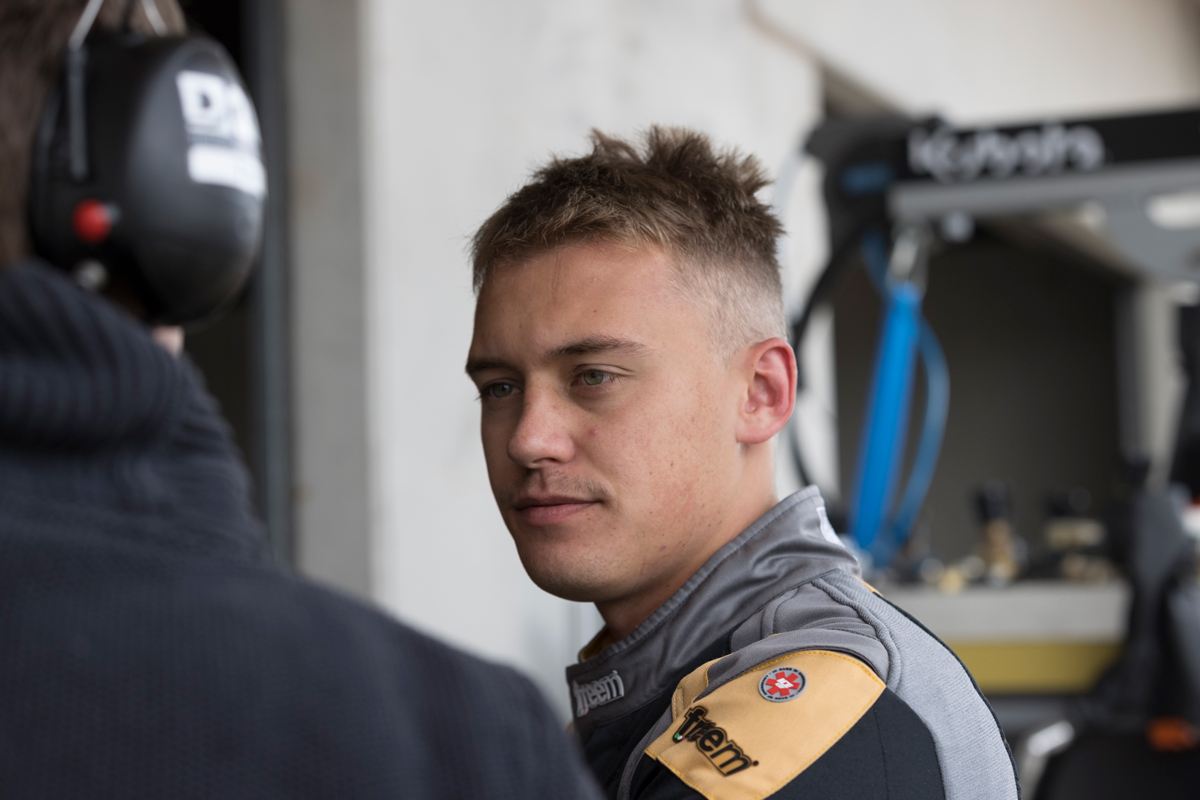 “It’s quite nerve-racking. I’ve been looking up to these guys for a long time, since I was a little boy, so to be racing them now is going to be a cool feeling,” he said.

“My main objective is to just learn as much as I can, absorb all of the information and just have fun.

Although he has now reached the top level, Kostecki insists he is not about to forget his beginnings.

“For sure I’ll definitely be helping my brother [Super2 driver Kurt] at Kostecki Brothers Racing when I can, when I have time,” he said.

“I’m not going to leave him in the lurch.”

Three Kosteckis will race in the main game this year, with Kurt and cousin Brodie joining Walkinshaw Andretti United and Penrite Racing respectively for the PIRTEK Enduro Cup.