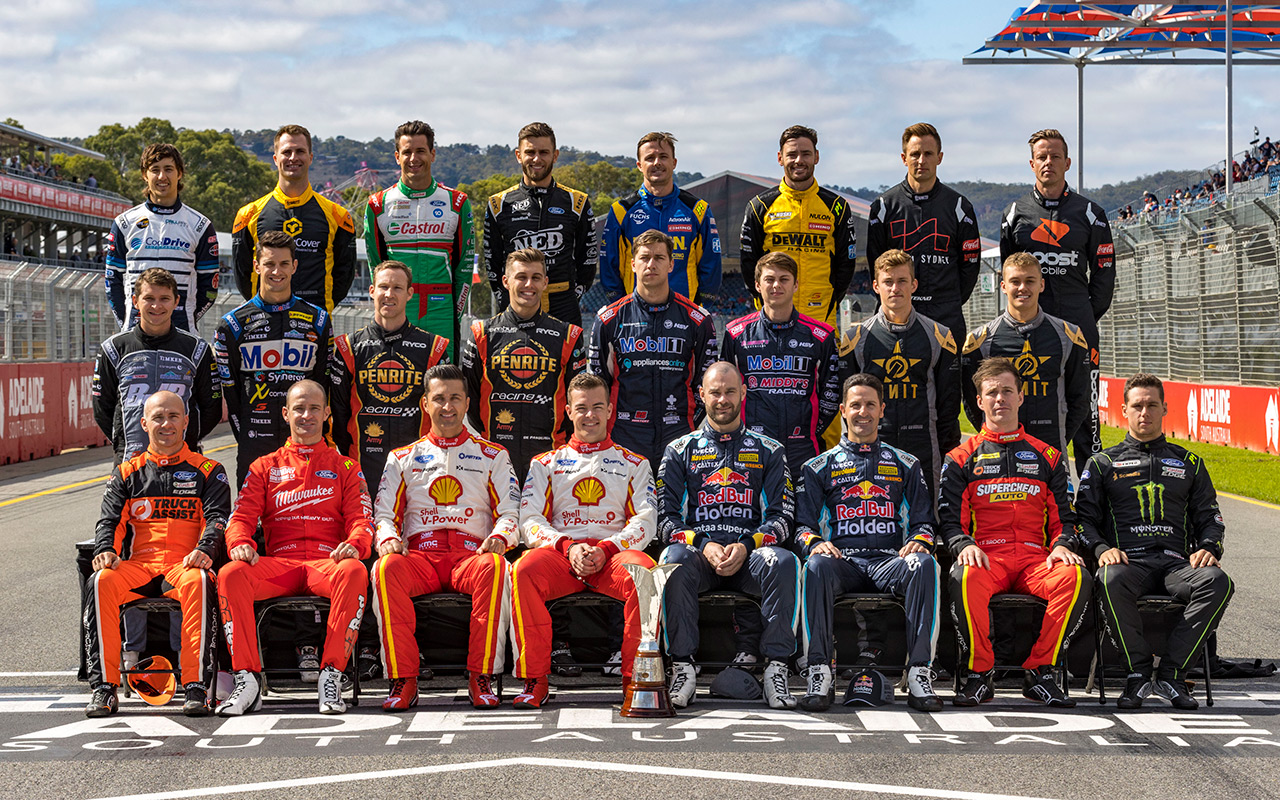 A two-part penalty for missing the compulsory full-field driver photo has added to a tough day for rookie Jack Smith at the Superloop Adelaide 500.

The 20-year-old, who finished 20th in today’s race aboard Brad Jones Racing’s new fourth entry, was a notable absentee from the annual driver photo on Friday.

A stewards’ report this evening has confirmed a suspended fine and “five hours of work of public interest” as his punishment.

“The DRD [Deputy Race Director] conducted an investigation following a report from the Supercars Media Manager that the Driver of Car# 4, Jack Smith, failed to attend the Driver Photo session on Friday 21 February 2020 in breach of Rule E8.1.3, the Event Supplementary Regulations and the Promotional Schedule," read the report.

“The Driver having admitted to the breach and acknowledging that there was no reasonable excuse for his non-attendance, the Stewards imposed a Penalty on Jack Smith of a Fine in the sum of $2,000, all of which is suspended until 31 December 2020, and an obligation to perform five hours of work of public interest prior to 30 June 2020.

“Such work will include 1 hour in Race Control during a Dunlop Super 2 session and the balance to be at the direction and supervision of the Supercars Media Manager.” 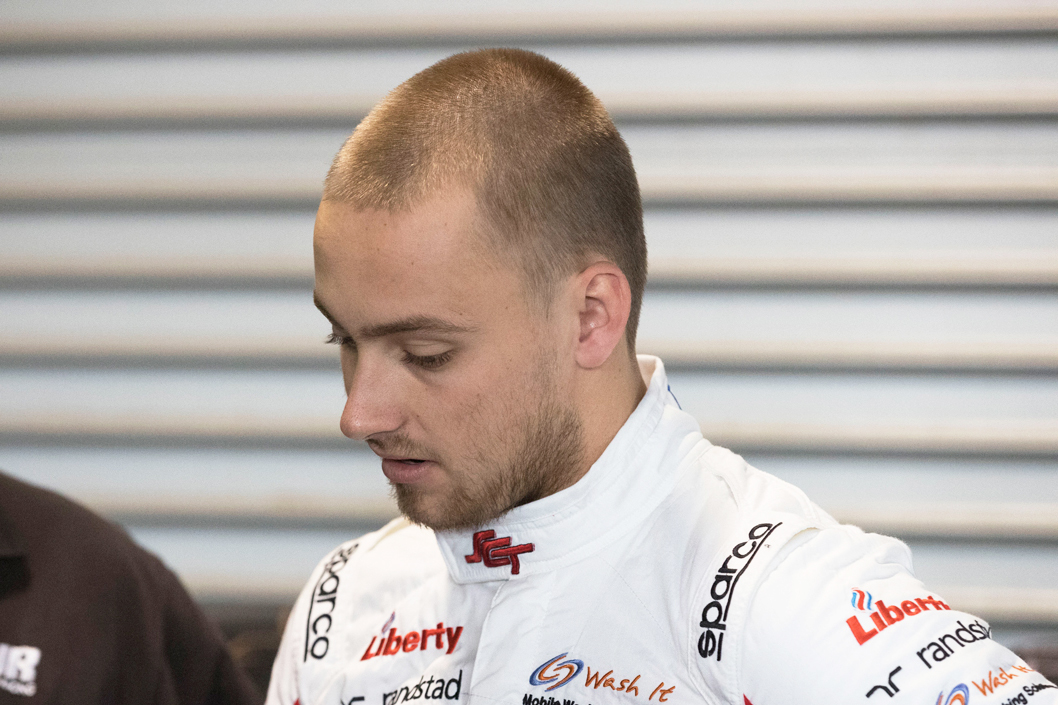 The youngster also overshot pit entry during the race and later made minor contact with the barriers while trying to perform a flick-spin in the Turn 9 escape road.

SCT Logistics & Cocla-Cola Racing ›
Stay In The Know
Sign up to the Repco Supercars Championship Newsletter
We use cookies to ensure that we give you the best experience on our website. If you continue to use this site we will assume that you are happy with it.Ok