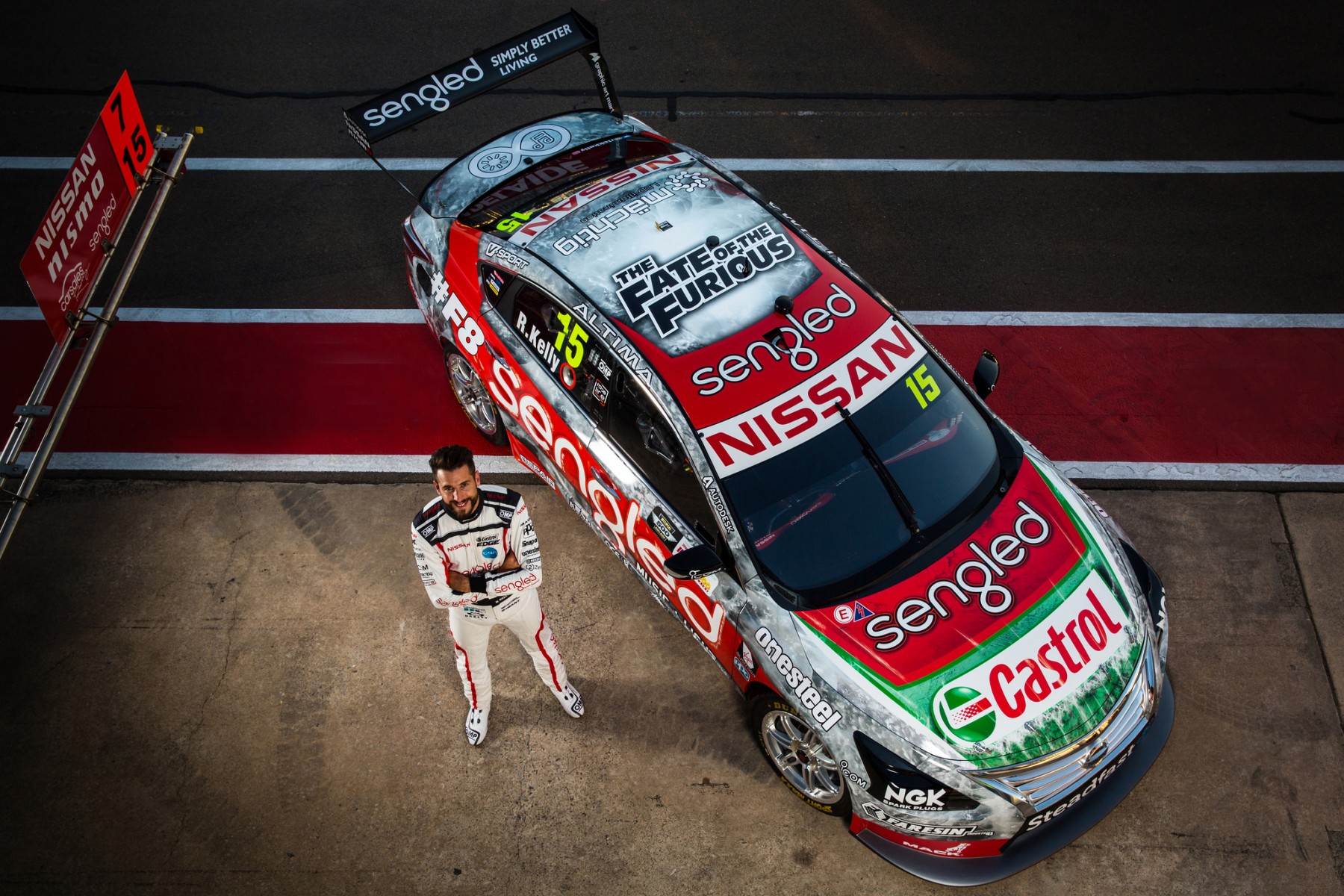 Nissan Motorsport driver Rick Kelly will run a new livery for the Clipsal 500 as a link-up with the upcoming film, The Fate of the Furious.

The new deal comes as part of the arrangement with Castrol, which has taken significant branding on the #15 Altima.

“The partnership with Castrol at an increased level is something I’m excited about,” he told Supercars.com.

“For me, the relationship stems back to my first years in Supercars.

“One of the most iconic races I’ve done was when we had Spiderman on the ’04 car Bathurst.

“People still talk about that car, so for me to be able to replicate a similar idea in partnering with F8 for the movie is exciting.

“It’s also a great way of highlighting the new level of support Castrol has put forward. It’s something I’m appreciative of.”

Kelly topped the pre-season test at Sydney Motorsport but was a notable absentee at this year’s Bathurst 12 Hour, opting for an extended break over the summer.

“The pressure is on, like always, to go out and get great results,” he added.

“That’s what we’re trying to achieve and the off-season for me was much kinder than the last eight or nine years.

“Us having our own team has been a different job to a normal driver.

“I had more time to go to Mildura and do more training than I have in the past and to be honest, I spent a lot more time worrying about the driver stuff; looking at vision and preparing myself.

“It’s been really good and I’ve got all of that in order now and that’s why I can’t wait to hit the track.

“It’s going to be a tough slog and everyone is out there to try and achieve the best result as we can. That’s the reason we love it.” 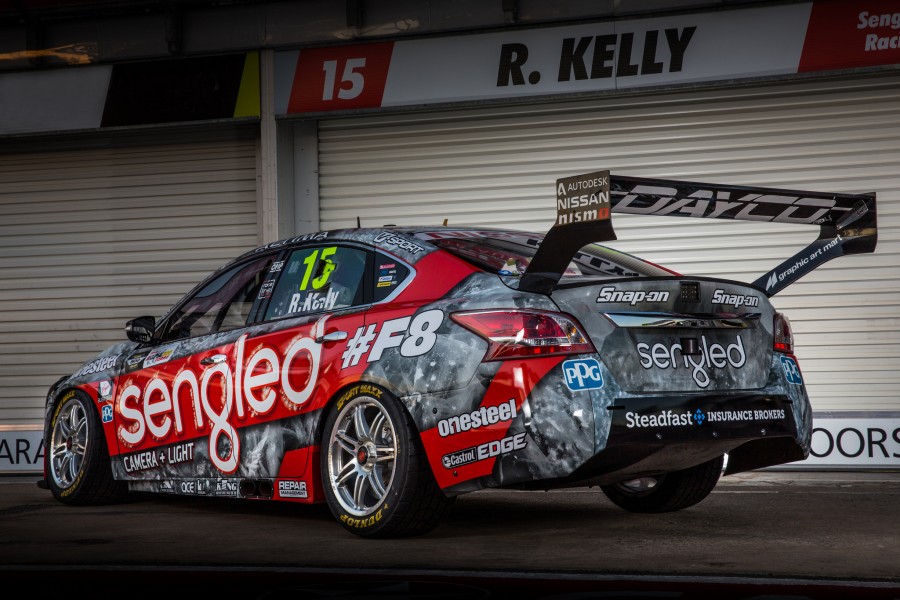 01/03/2017
Stay In The Know
Sign up to the Repco Supercars Championship Newsletter
We use cookies to ensure that we give you the best experience on our website. If you continue to use this site we will assume that you are happy with it.Ok