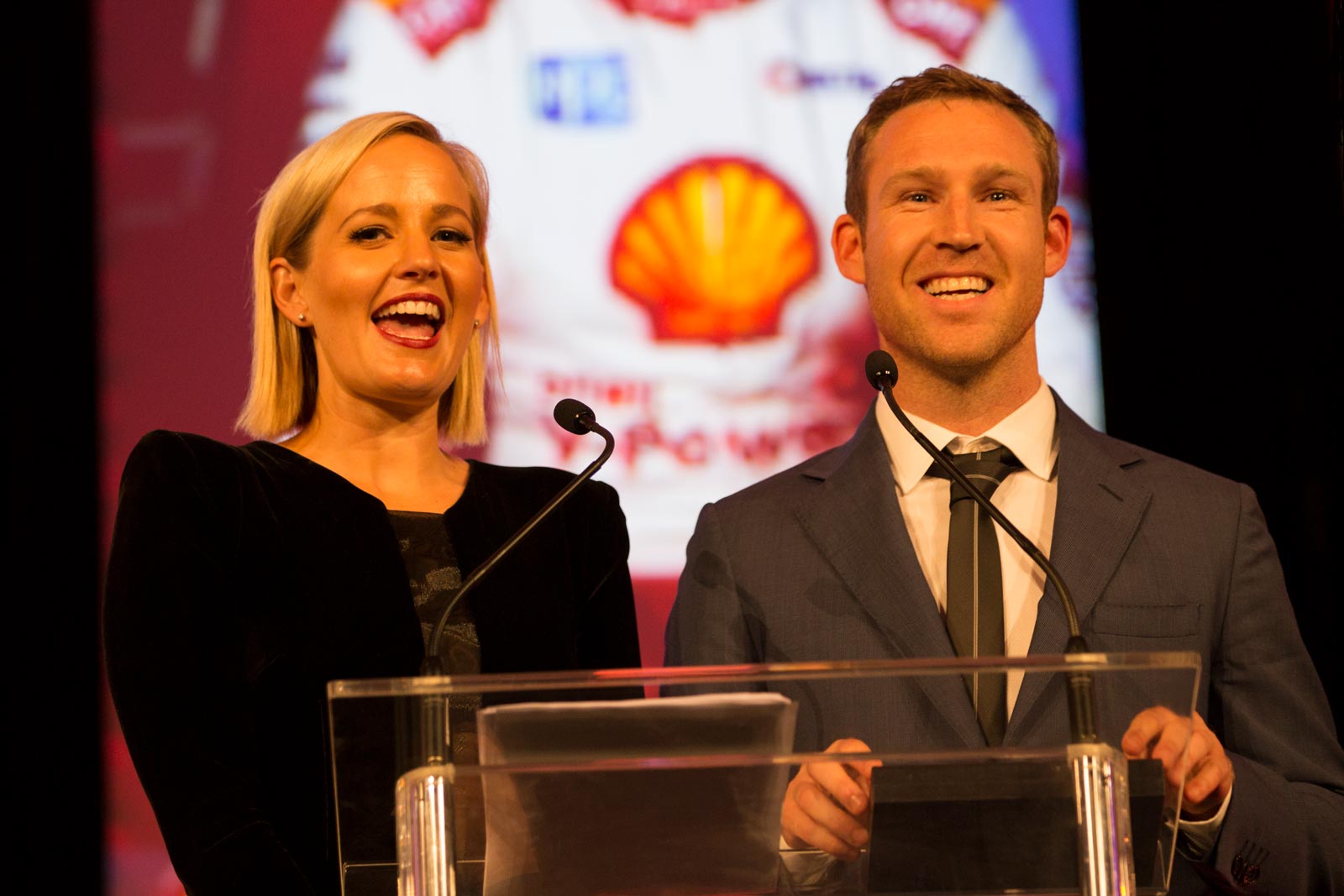 David Reynolds’ has added the honour of Supercars’ ‘best and fairest’ driver to his Bathurst 1000-winning 2017 season.

Awarded since the year of former motorcycle racing great turned Supercars commentator Sheene’s death in 2003, the medal is voted on by a panel of media.

Considered one of the sport’s biggest characters, Reynolds made his Supercars debut 10 years ago as an enduro co-driver.

He had full-time stints with Walkinshaw, Kelly Racing and Prodrive before joining Erebus Motorsport at the start of last year.

Although Erebus appeared a last-resort option when he was cut loose by Prodrive, the combination has excelled this season, with a Bathurst win and seventh in the final standings.

Considered the loveable larrikin of the Supercars paddock, Reynolds' personality has also shone within the tight-knit Erebus operation.

“I’m truly, truly honoured, I can’t thank everyone who voted for me enough,” said Reynolds.

“I never thought I’d win this being myself, the way I am and the way I talk.

“I’d like to think this award is about being yourself and being an individual.”