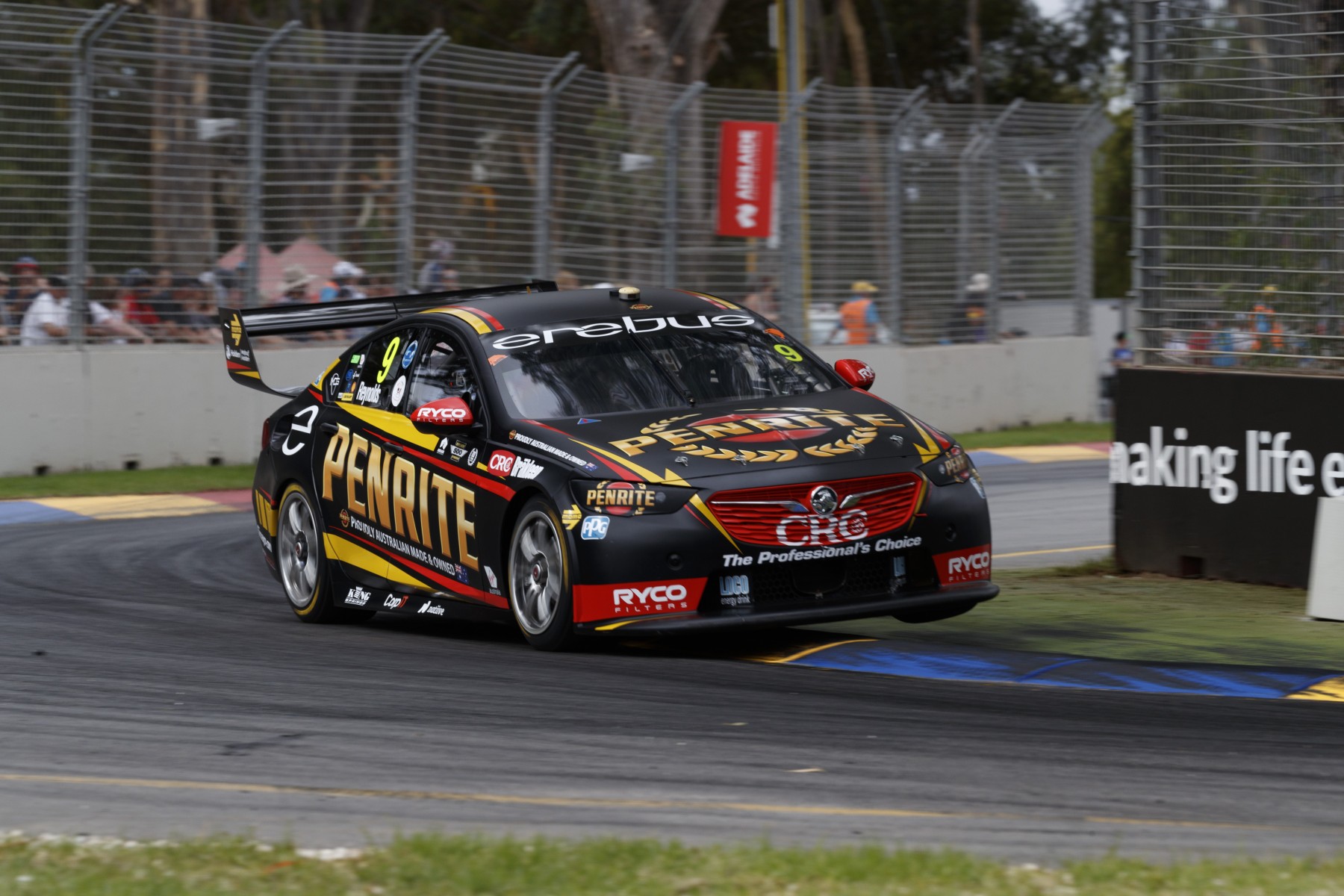 A fast start on what he’d previously considered a bogey circuit has David Reynolds convinced he is a serious contender for the 2018 Supercars title.

Reynolds left the Adelaide 500 second in points after a fourth and a second in the two races, both of which he started fourth.

On Sunday, Reynolds was left to lament a lack of self-belief in his ability at the circuit, which he feels was behind his timid approach to defending the lead in the final stint.

Reynolds failed to block the inside line at Turn 9 on his outlap following the final pitstop, allowing eventual Shane van Gisbergen to take the place.

The lack of defensive driving came in for strong criticism by commentators, including former champions Mark Skaife and Russell Ingall.

However, with Adelaide now out of the way, Reynolds is confident of improving on his seventh-place championship finish from last year, aiming right for the top.

“This year we're absolute contenders,” said Reynolds of the title.

“That was our whole goal, to be a title contender and be in the hunt right until the end and see what happens.

“As you saw last year, the bloke that everyone thought would win with a couple of rounds to go didn't win. So anything is possible.

“You've just got to finish all your races and gather points, and take you opportunities while you can.” 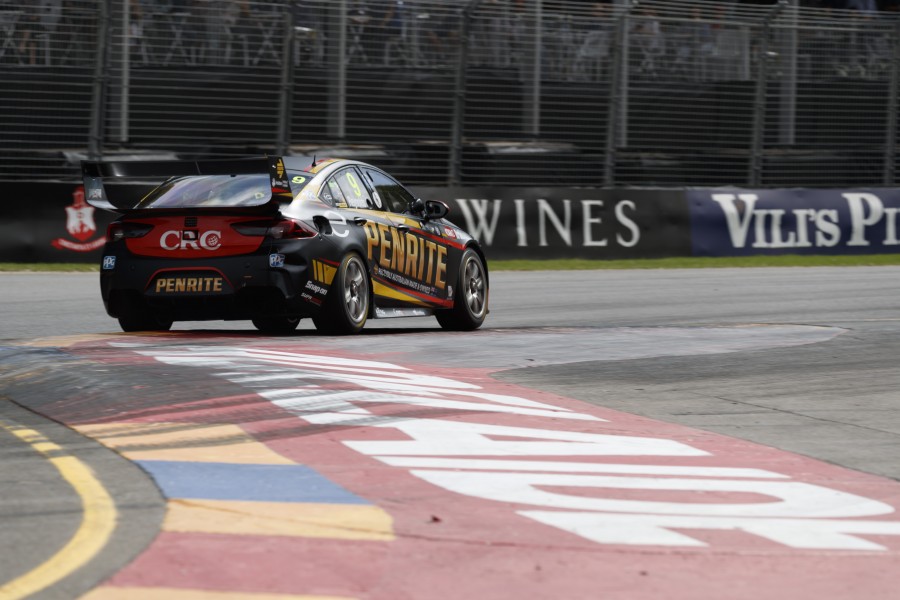 Reynolds says he’s proud, but not surprised, that Erebus managed to roll out its new ZB Commodore so close to the pace of the Red Bull Holden factory team.

The Betty Klimenko-owned team was the only squad other than heavyweights Red Bull, Shell V-Power and Tickford to win a race last year thanks to its Bathurst success.

“Proud is the word I'd use,” he said of the team’s efforts with the ZB.

“We've got new cars, we got our panels really late which stressed everyone out, and we came out swinging. That's fantastic. It's been crazy.

“Imagine what we'll do when we go to tracks that we love and we're positive about?

“At the end of the day the car can only go as fast as you can drive it. My car was fantastic all weekend. It wasn't the best on Friday, but Al [McVean] has done an amazing job to tune it up.

“The guy is a genius, an absolute genius. He should get an Academy Award for racecars.”