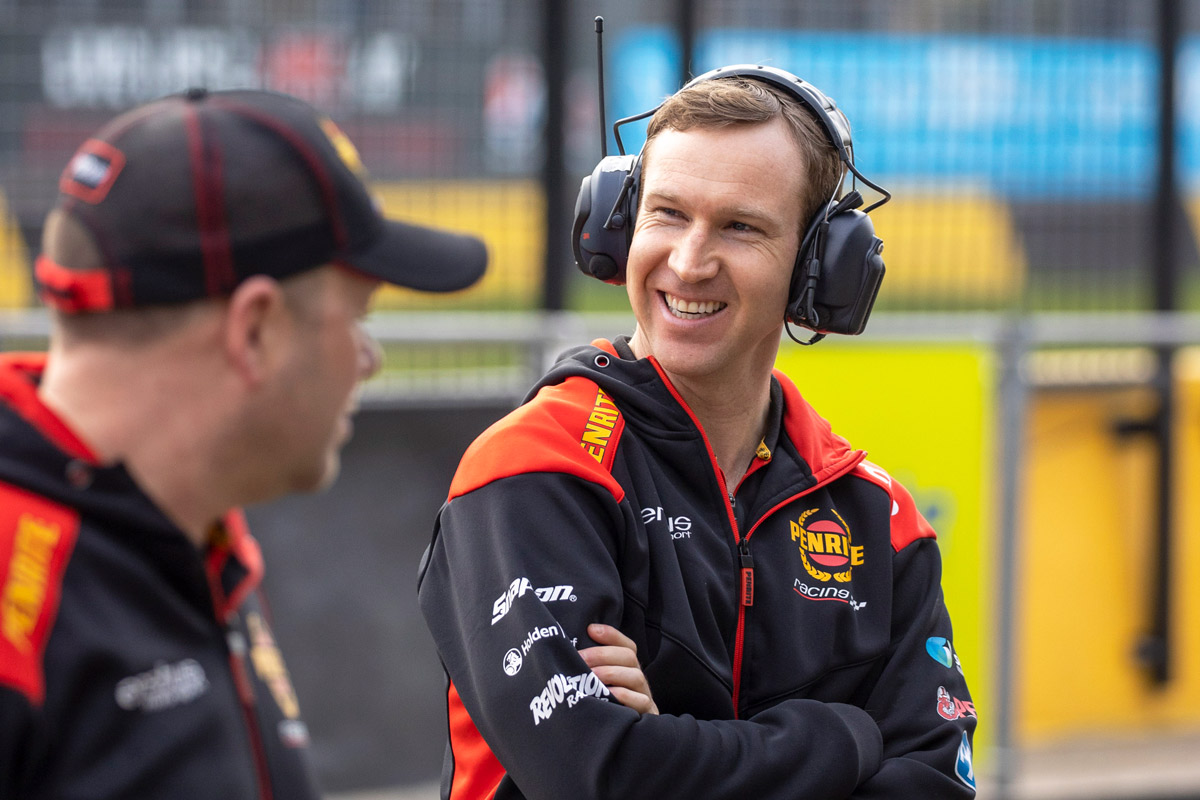 Racing under lights is a whole new ballgame, according to Penrite Racing star David Reynolds.

As if tearing around Sydney Motorsport Park at often full throttle wasn’t enough, Reynolds noted that racing at night time makes the proposition seem even quicker from behind the wheel.

Tomorrow will mark the first Sydney night race since 2018 with a 32-lap showdown starting 6:25pm.

“Last time we did this under lights, as soon as I drove out of pitlane it all felt really, really fast because all of your reference points are kind of off slightly and everything seems to travel at you a lot faster,” said the 2017 Bathurst winner.

“It’s just your depth perception plays tricks with your brain and things like that, so you really don’t have any time to adapt to it.

“I think we go straight into the race [as the first night session] so it’s going to be interesting to see who adapts to it the best and who profits from it. Hopefully it’s me.” 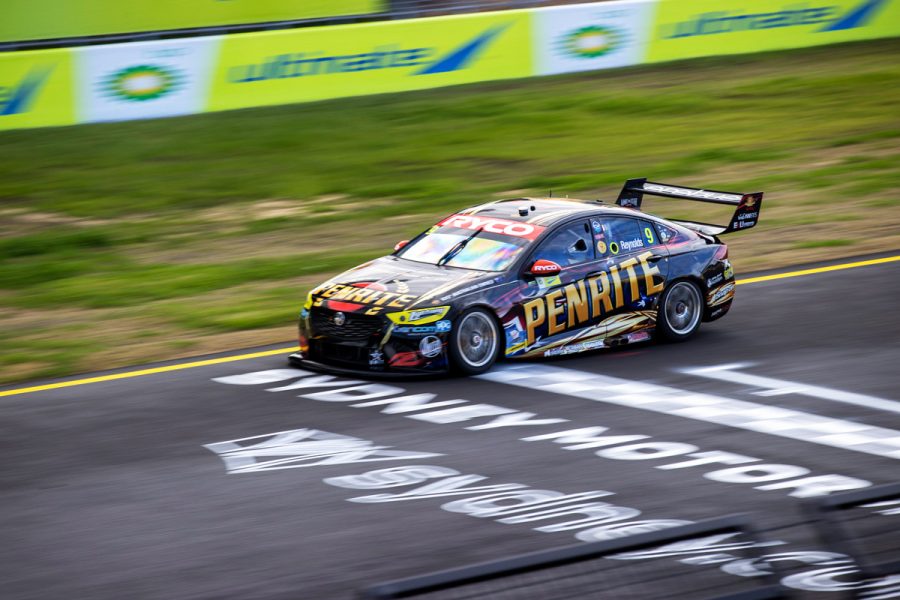 Fifth in the overall driver standings, he hopes to push even further forward this weekend at the Truck Assist Sydney SuperSprint.

“Adelaide our car was very strong and then the last round here at Sydney Motorsport Park wasn’t really kind to us,” said Reynolds.

“We dragged a few consistent results out of it, fourth and fifth on the Sunday, but as a whole we just weren’t fast enough and this is probably one of our bogy tracks we go to over the past couple of years with this team.

“So it’s up to the boys at Penrite Racing, we’ll turn it around.

“We’ve got some ideas that we’ve been thinking about for the last couple of weeks that if we were to come back here, we would try… so it’s a good time to try it.”

In addition to the Saturday night action, a further two 32-lap races will be held on Sunday.

The first Supercars session on-track tomorrow is rookie-only practice at 11:10am AEST.