David Reynolds has fired the first shot of the NTI Townsville 500 with the fastest time in Practice 1.

Reynolds was one of two drivers to break into the 1:12s bracket, with the Kelly Grove Racing driver clocking a 1:12.797s at the death.

Jamie Whincup led the balance of the 40-minute session, having set a 1:13.180s flyer on his first run.

The majority of the 24-car field was in pit lane after just five minutes, with Tickford Racing’s trio leading the charge of the second runs with under half an hour remaining.

The showers which affected the earlier Dunlop Super2 Series practice session failed to make an impact, but conditions remained overcast.

Regardless, Whincup’s time held firm until the closing minutes, with several drivers failing to displace the 12-time Townsville race winner.

The Turn 2 hairpin, like it did in the Super2 session, proved difficult to handle, with a number of drivers battling to pull up their cars.

Notably, second on the time sheets at the time, Cameron Waters skated into the left-hander as he aimed to displace Whincup. 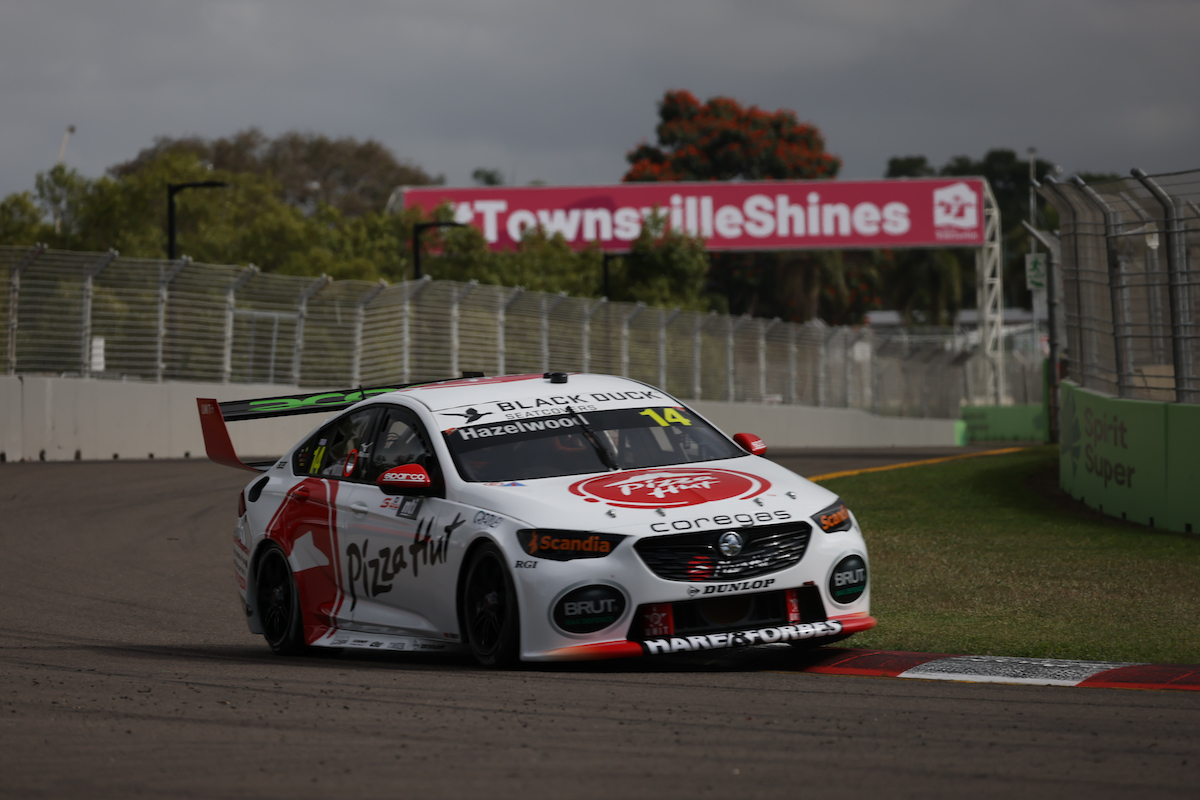 Still, the track conditions proved a challenge; Garry Jacobson locked up at Turn 2, while Jack Smith was forced to straightline the Turns 7-8-9 complex.

Several key runners were yet to fire an indicative shot as the session wound down.

Both Shell V-Power Racing Team drivers were outside the top 10 with five minutes remaining, with Anton De Pasquale failing to make a dent on Whincup’s time. He would end the session 18th.

Chaz Mostert, who has won two races in 2021, dropped in a 1:13.025s to finally demote Whincup, before he was immediately displaced by Todd Hazelwood.

Will Brown, who this weekend is running a new Pedders livery, slotted into third, before Will Davison became the first driver to break the 1:12s barrier. 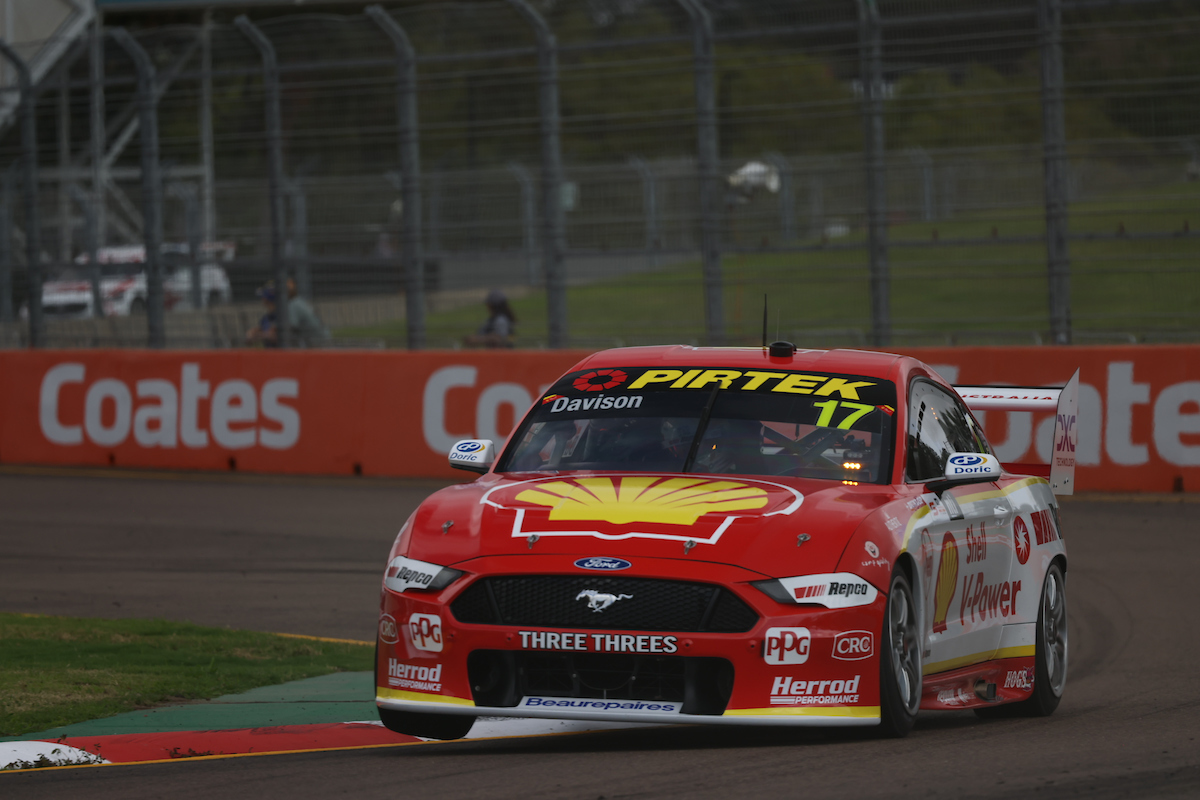 Brown completed the most laps in the session with 18, with Davison, Hazelwood and Andre Heimgartner recording 17 laps each.

However, the three quickest sectors of the session saw Reynolds clock a 1:12.797s to put 0.2s on Davison.

Whincup and Waters were sixth and seventh, with Fabian Coulthard impressing in his Team Sydney entry to eighth.

Series leader Shane van Gisbergen was ninth, 0.5s down on Reynolds’s flyer, with Goddard rounding out the top 10.

The 24-car field was covered by 1.6s; Davison, Hazelwood, Mostert and Brown were all within 0.1s of each other.

The second practice session will commence at 3:05pm.