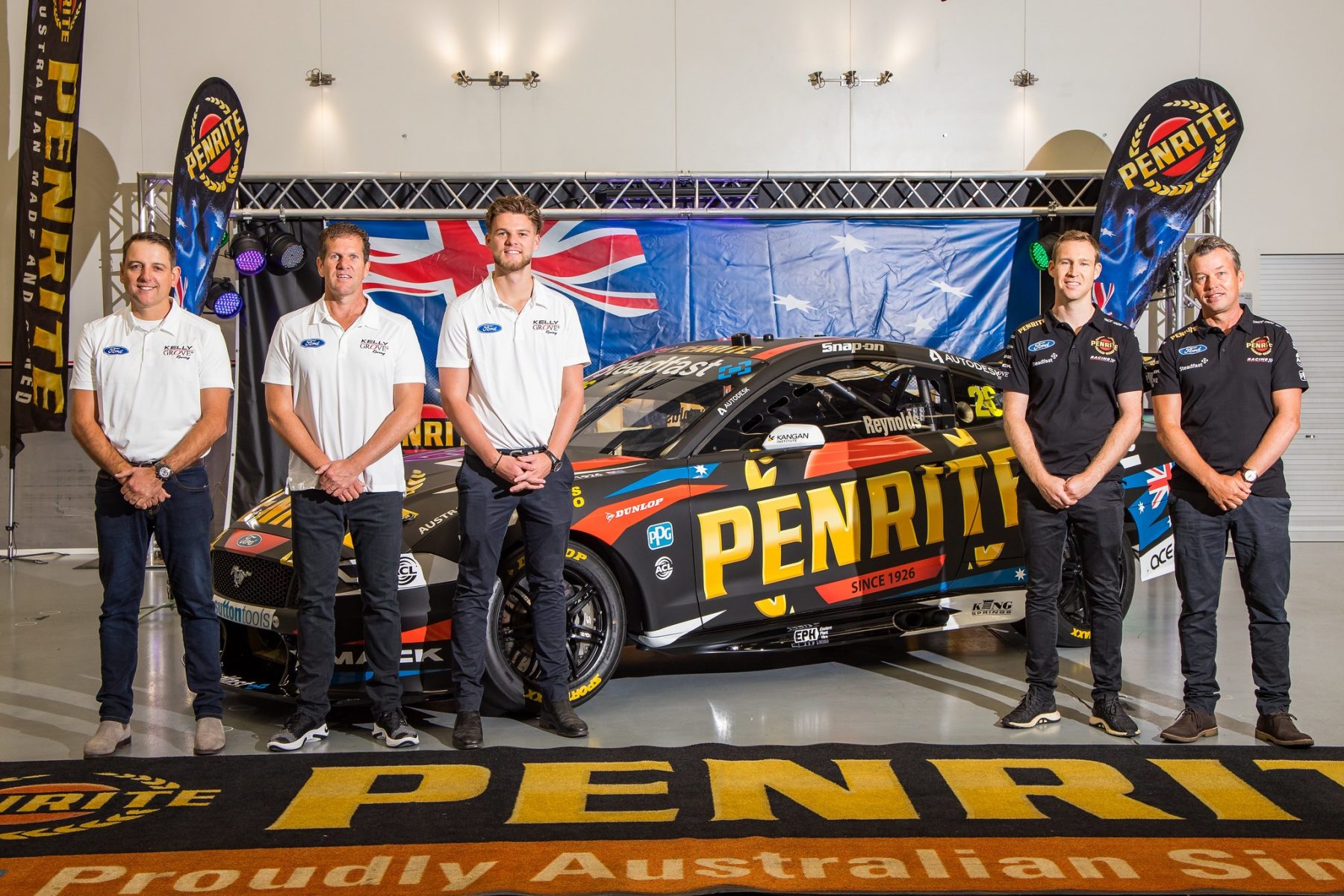 The 35-year-old was confirmed on a multi-year deal with the Ford team on Saturday.

Reynolds was on hand at the team’s Braeside headquarters on Saturday morning to take the covers off his new Penrite Racing Ford Mustang.

He left Erebus Motorsport at the end of 2020, leaving behind five seasons driving Holden Commodores.

Mount Panorama hosted the last round of 2020 and will host the first round of 2021 next month, providing Reynolds a rare chance to sample a Commodore and Mustang at the same venue just four months apart. 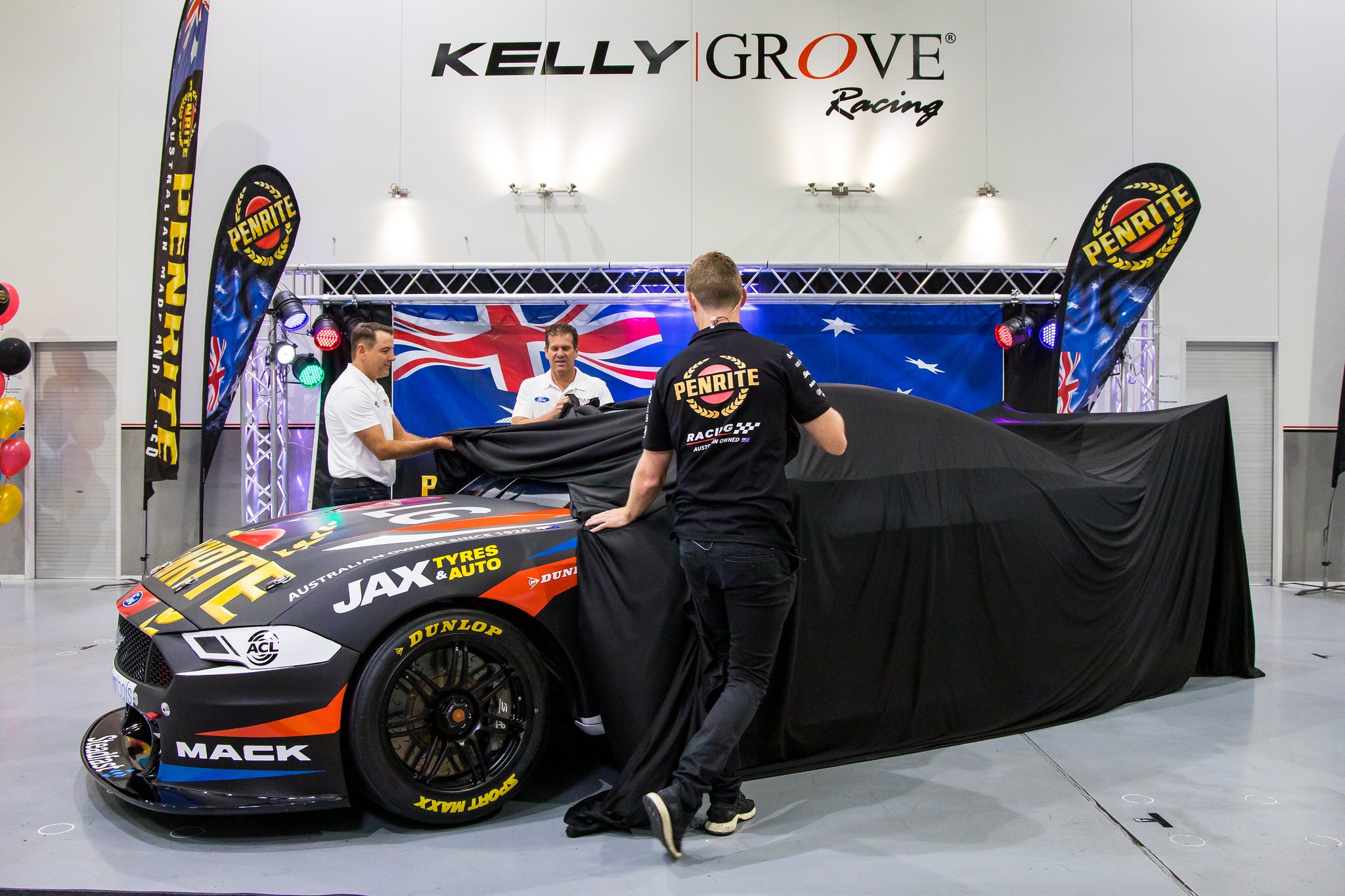 It will be just the second time in championship history that a circuit hosts the final round of a season and first round of the next, following Symmons Plains in 1970 and 1971.

Reynolds, whose last Supercars start was in an Erebus-prepared ZB Commodore, is looking to next month’s event as a way to see if he hasn’t lost any speed.

"I'm so excited to go to Bathurst again," he said at Saturday's launch.

"It's kind of a good comparison for me, because that was the very last race we did last year, as part of my old team.

"Jumping in a new team but heading to the same track, it’s going to be like comparing apples to apples.

"I'm really looking forward to that one." 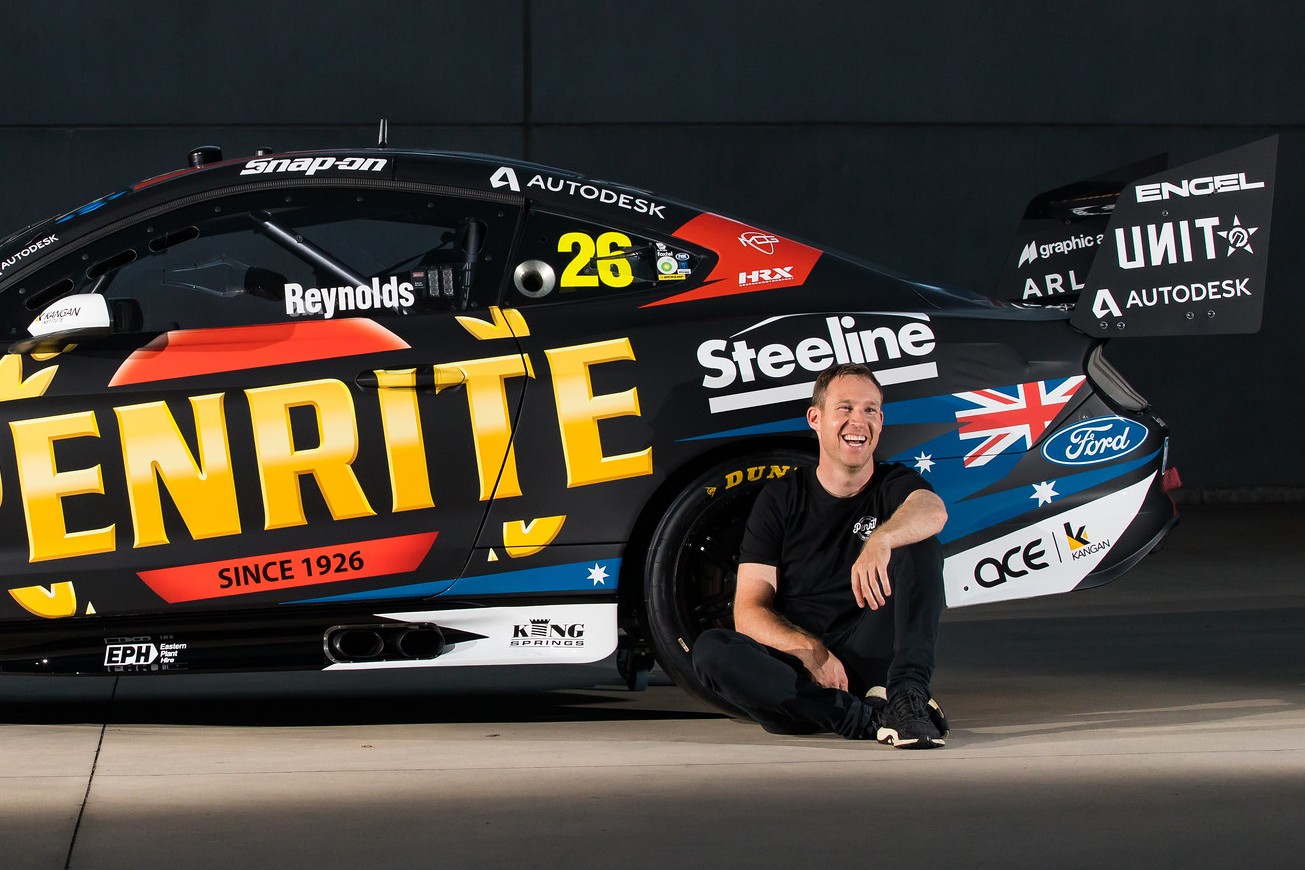 Amid a COVID-19-affected 2020 season, with regular Erebus engineer Alistair McVean absent for the majority of the year, Reynolds struggled for consistency.

He failed to register a podium finish in a season for the first time in nine years, and was just 12th in the championship. At last October’s Bathurst 1000, he could only qualify 13th, and finished a lap down in 15th after his car dropped to seven cylinders.

KGR moved to acquire McVean's services ahead of the new season, and he will reunite with good friend Reynolds in 2021.

KGR team principal and co-owner Todd Kelly was buoyed by "strong asset" Reynolds' signing, and believes the team is set for its "most successful year yet" amid recent investment by the Grove Group.

With the squad making clear gains in 2020, with Andre Heimgartner clinching two podiums and a maiden pole position, Reynolds said he was excited to return to a more "established" outfit. 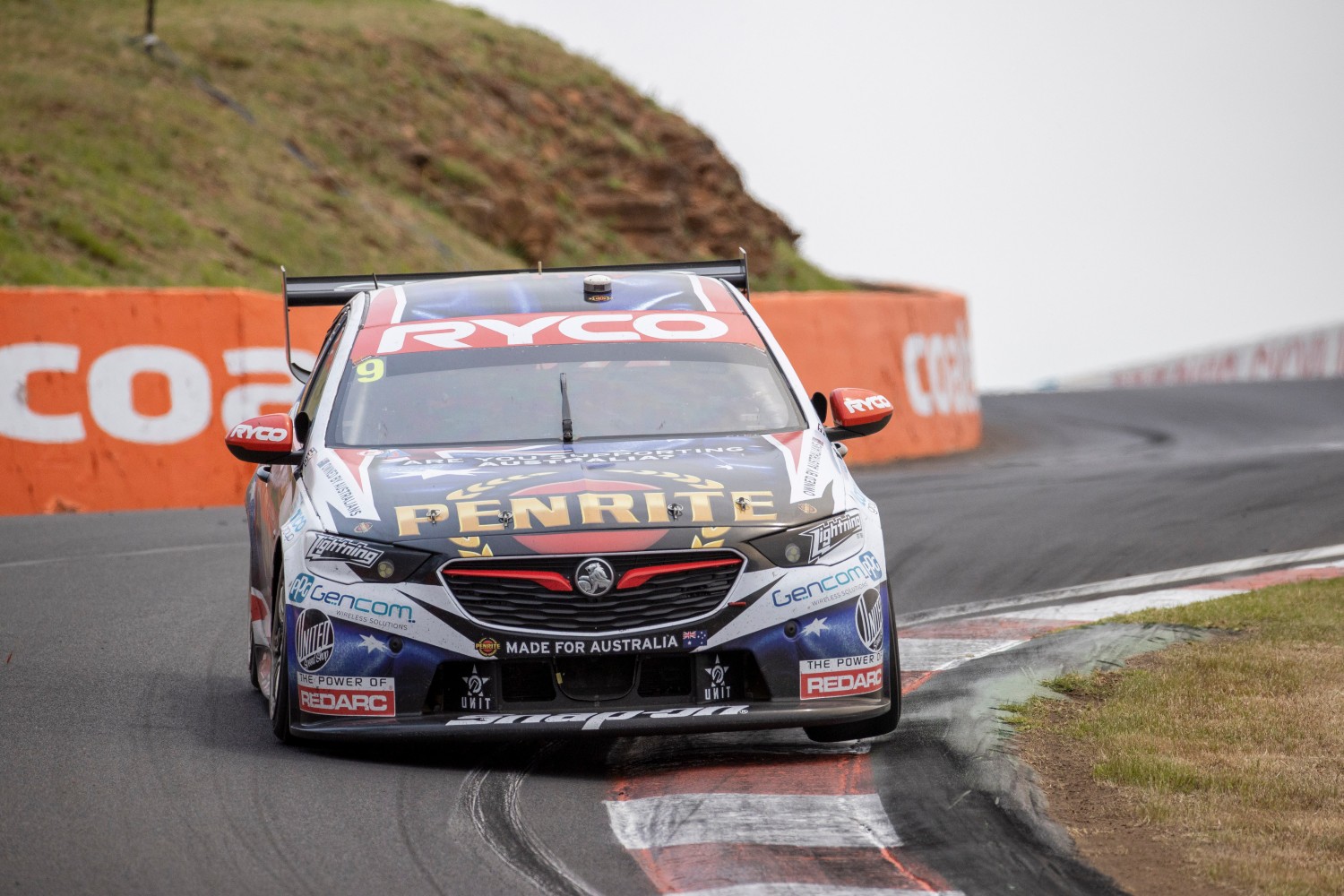 "Obviously in 2015, I left Ford to join Holden. Now I’ve gone back into a Ford Mustang for 2021," said Reynolds, who earlier said he was "unbelievably happy" with the KGR deal.

"The last couple of years, the Ford has been the dominant car to be in. I’m really looking forward to joining that success.

"New team, new car, but I’m really looking forward to this one, because I’ve been a part of this team before.

"I've watched them grow into a much more established team with better results.

Reynolds will make his competitive KGR debut at the Mt Panorama 500 across February 26-28.