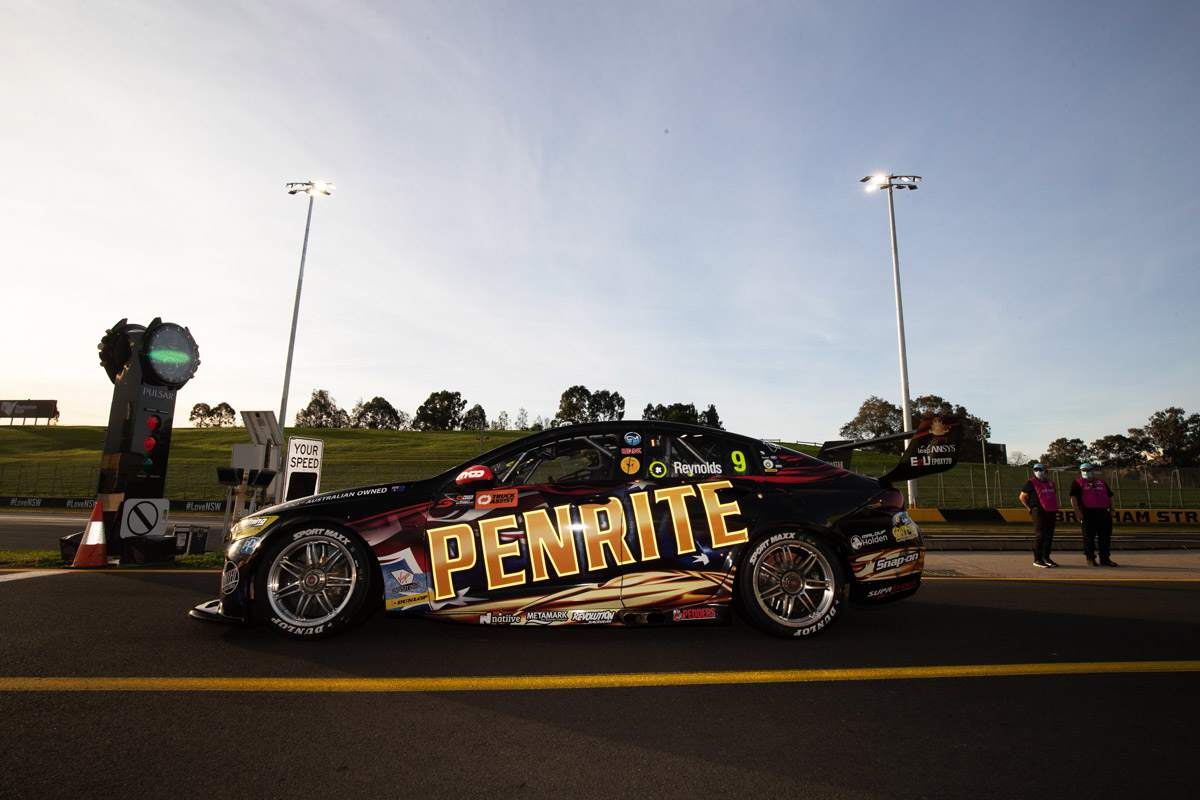 A void was created after Reynolds’ long-time engineer Alistair McVean did not travel from Melbourne when the rest of the team made its border dash in early July.

McVean will continue working remotely for the time being, with Ryan again taking the reins on Reynolds’ radio throughout the Darwin doubleheader.

Well-known for his passionate outbursts as seen throughout docuseries Inside Line: A Season with Erebus Motorsport, Ryan seemingly dialled it down for his new role.

“Surprisingly he’s much calmer running a car than he is the team,” Reynolds laughed to Supercars.com.

“Al is very methodical and so brilliant at his job and Barry is kind of a different sort of engineer I suppose.

“Obviously we would love to have Al because he has been the cornerstone of our engineering group for the last four years and made such progress with our team it’s ridiculous.

“So to see him sitting at home is sad for me because I’ve built such a good relationship with him over the last couple of years. I just love working with him.

“I have got nothing but positives to say about him, so to see him sitting at home is crappy. It’s just the situation of the year.” 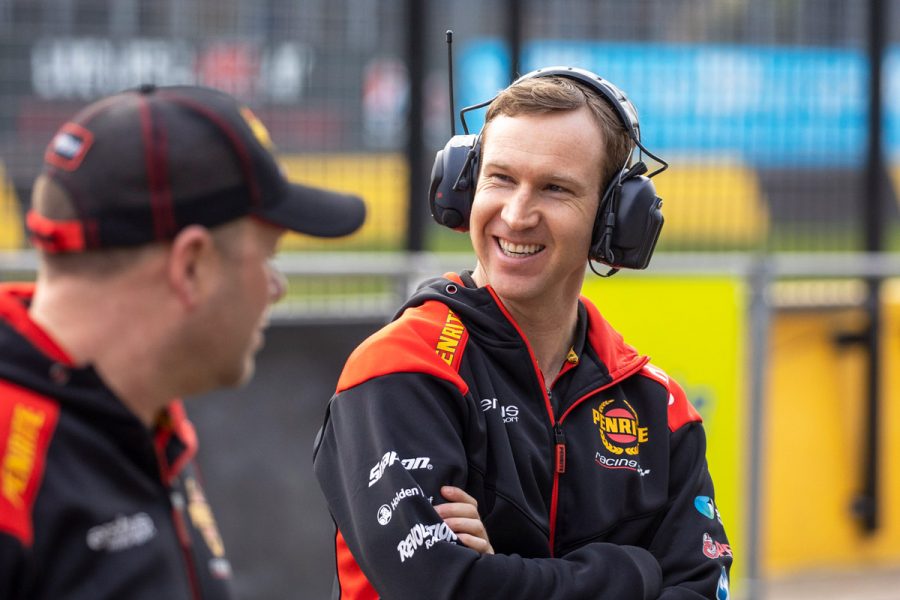 Reynolds also spoke highly of Ryan, although the mixed tyre allocation introduced at the Truck Assist Sydney SuperSprint made for a different kind of engineering challenge.

“The problem was, over the course of the weekend I had Barry, we were trying to improve the car but that wasn’t our main focus – it was actually just talking about who is going to run what tyres,” he said.

“It was all about the tyres rather than trying to make the car the perfect machinery that we normally make it.”

Reynolds accumulated the eighth most points for the round – not too bad for what has traditionally been a bogy circuit for the team, and enough to keep him sixth in the overall standings.

He now heads to Hidden Valley Raceway, where he has a four-race podium streak.

Action in the Northern Territory will begin with the BetEasy Darwin Triple Crown this weekend.