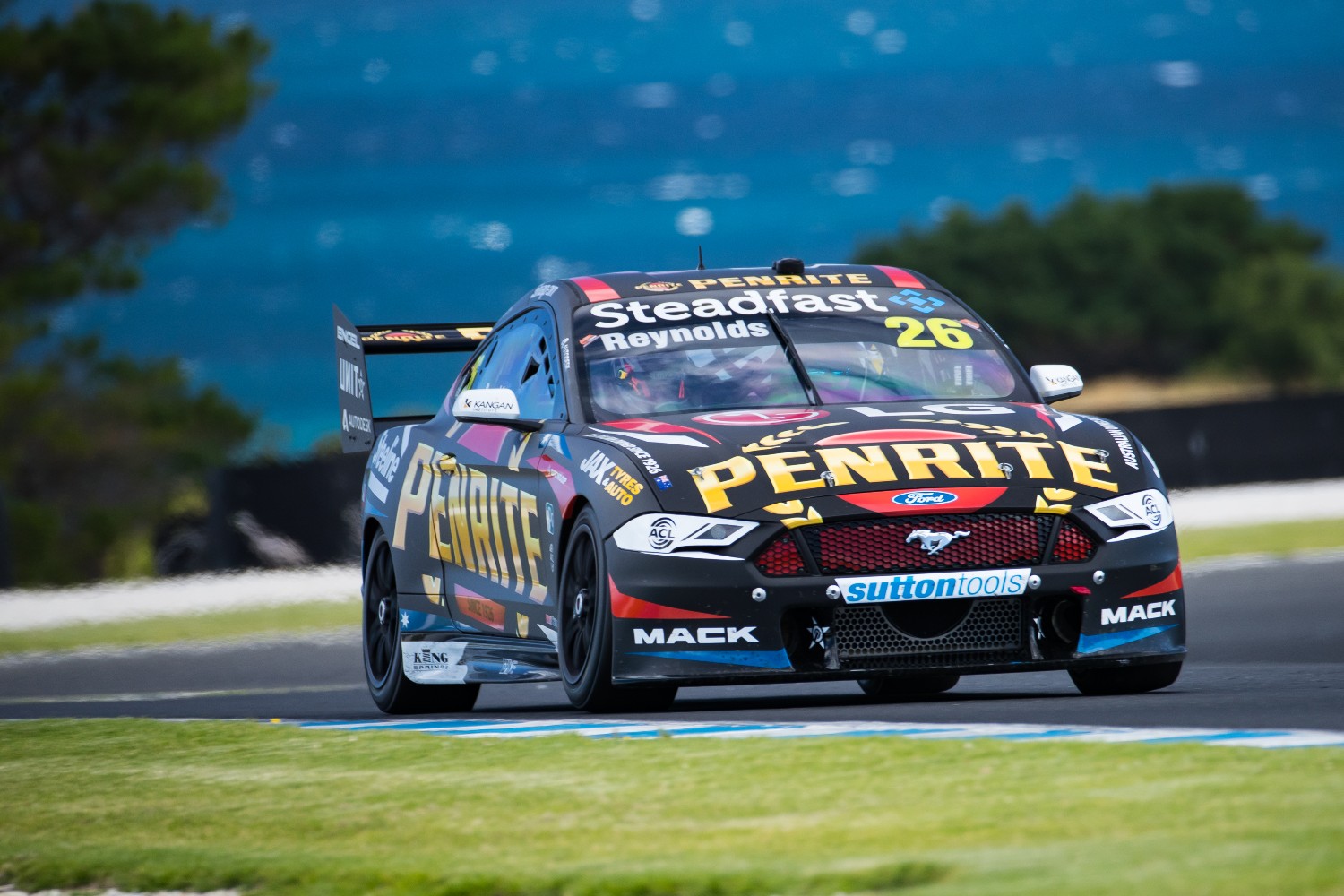 The seven-time race winner was one of several competitors to hit the track on Wednesday.

Reynolds was confirmed at KGR last month, with the former Bathurst winner to steer a Penrite Oil-backed entry.

The 35-year-old left Erebus Motorsport at the end of the 2020 season, just one year into a 10-year deal. 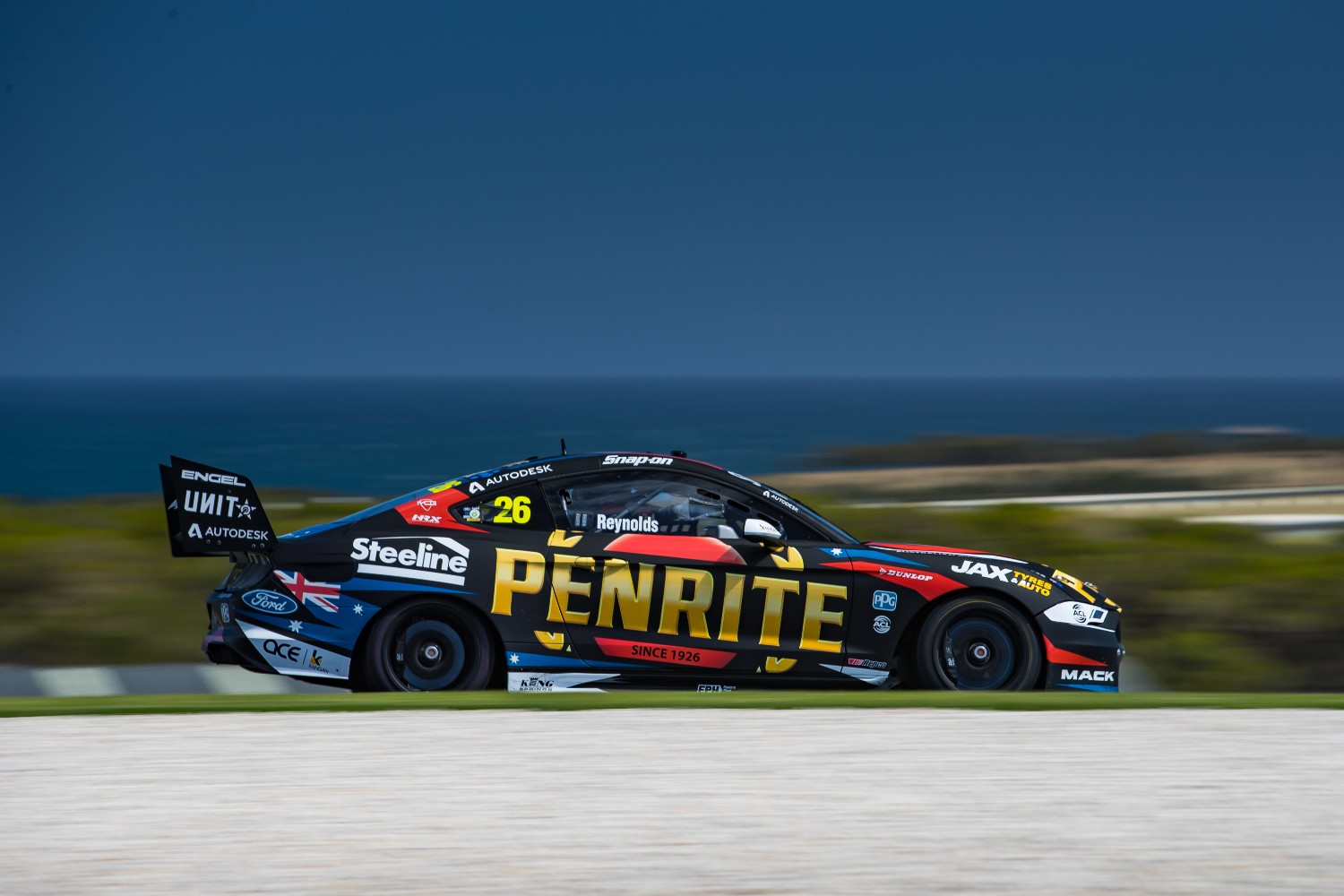 He was followed to KGR by engineer Alistair McVean, who helped Reynolds to his famous Bathurst win in 2017.

It was also confirmed Wednesday that Luke Youlden, who drove alongside Reynolds at Erebus between 2017 and 2019, will co-drive the #26 Penrite Oil Ford Mustang at October's Repco Bathurst 1000.

Wednesday's running marked Reynolds' first laps aboard his new Mustang, having driven Commodores between 2016 and 2020. 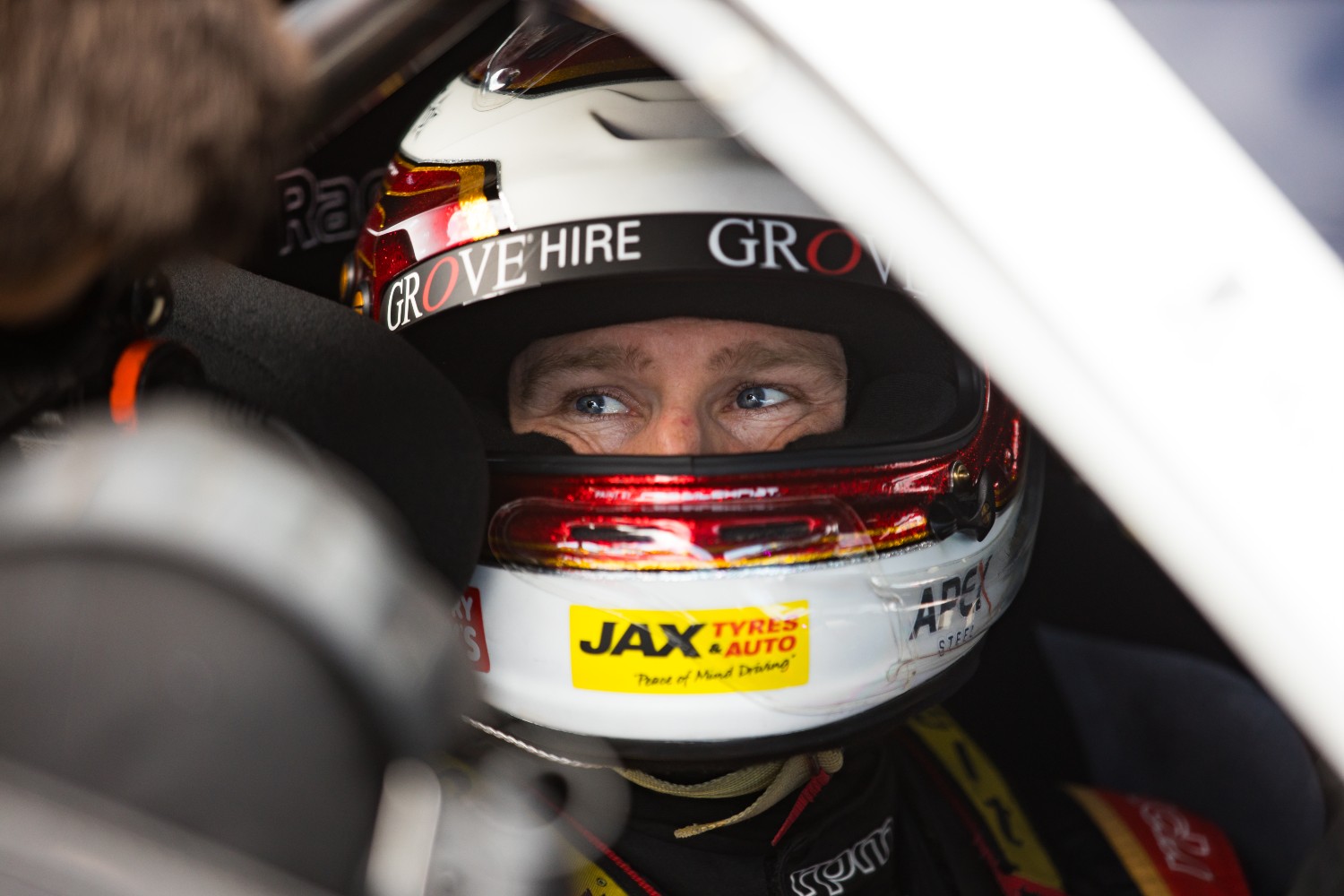 His previous laps in a Ford came in 2015 for Prodrive Racing Australia, when he steered a Bottle-O-backed Falcon FG X to third overall.

Heimgartner was unable to take part in the day's running due to thumb fractures sustained at last month's Castrol Racing Series event at Hampton Downs. 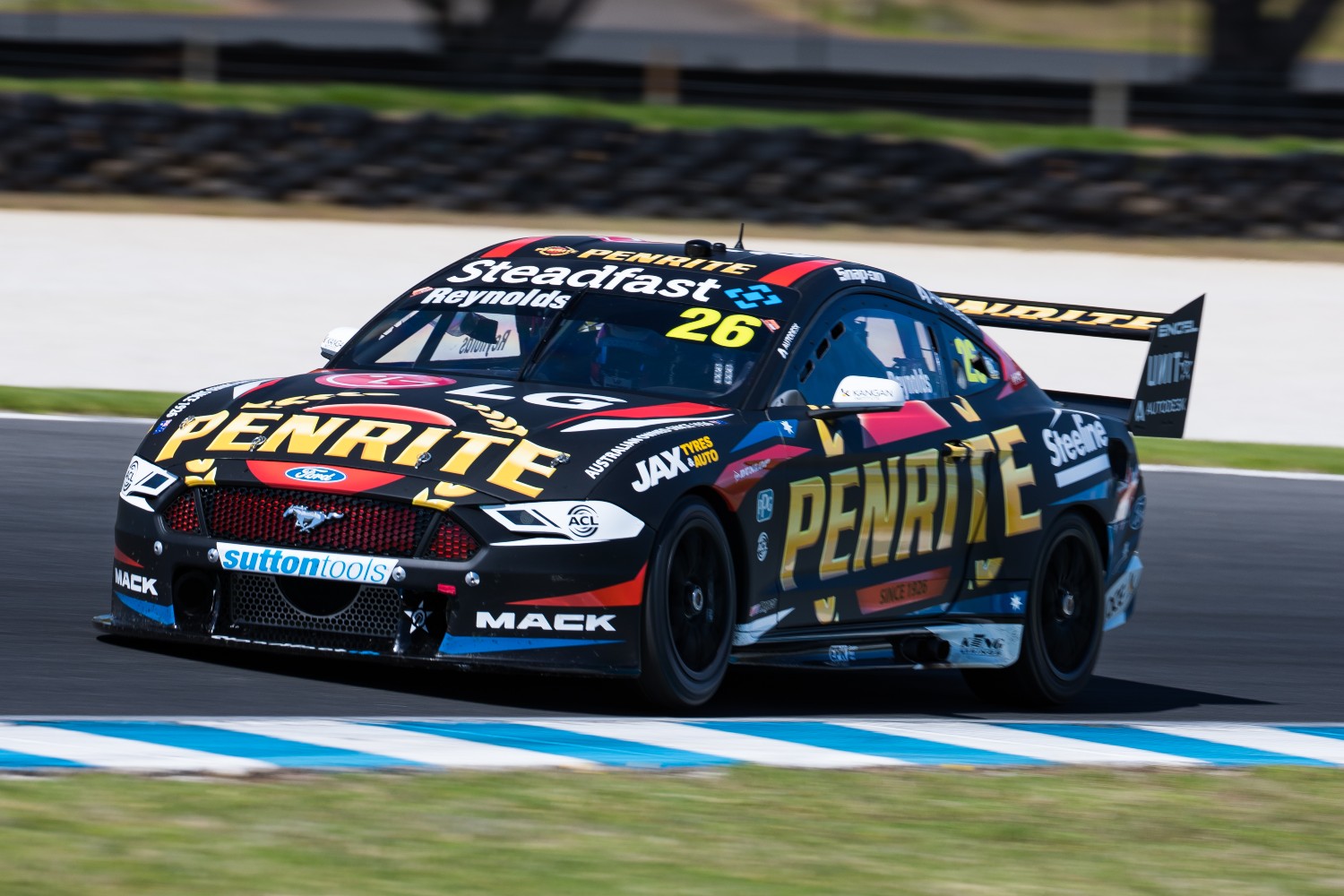 Kelly retired from full-time competition at the end of 2020, but will be KGR's designated test and ride day driver this season.

KGR will hit Winton Motor Raceway for the official pre-season test on February 16.