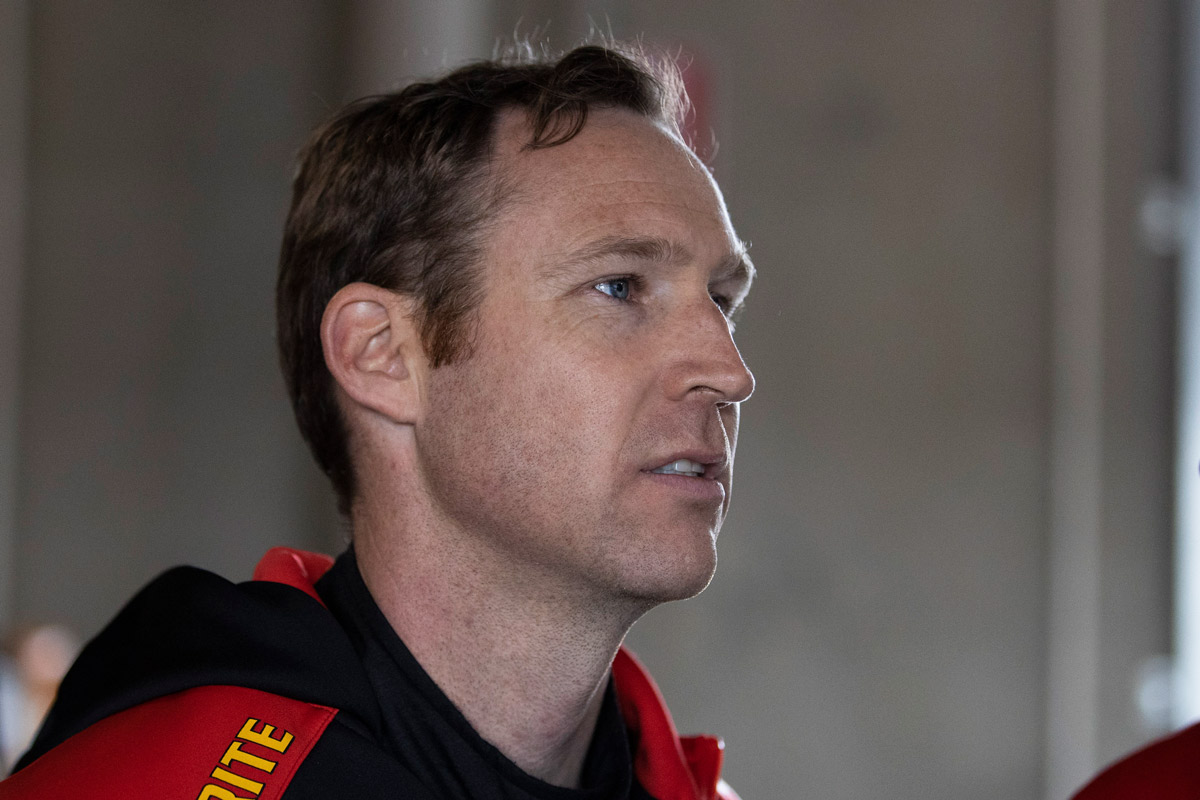 David Reynolds is embracing the life change that is headed his way with open arms.

Forever the larrikin of Supercars, the 35-year-old is soon to become a father.

Reynolds’ partner Tahan Lew-Fatt recently ticked over the halfway point of her pregnancy, with an expected arrival date in February.

Having had a tough year on the track – Reynolds is starting down the barrel of his first podium-less season since 2011 – he is eagerly awaiting that arrival.

“It’s going to be a big change in my life but I am really looking forward to it,” the Penrite Racing driver told Supercars.com.

“[Tahan] has been fantastic and I love her more than I ever have in my life. Watching her go through this, I just can’t wait until it’s happened. 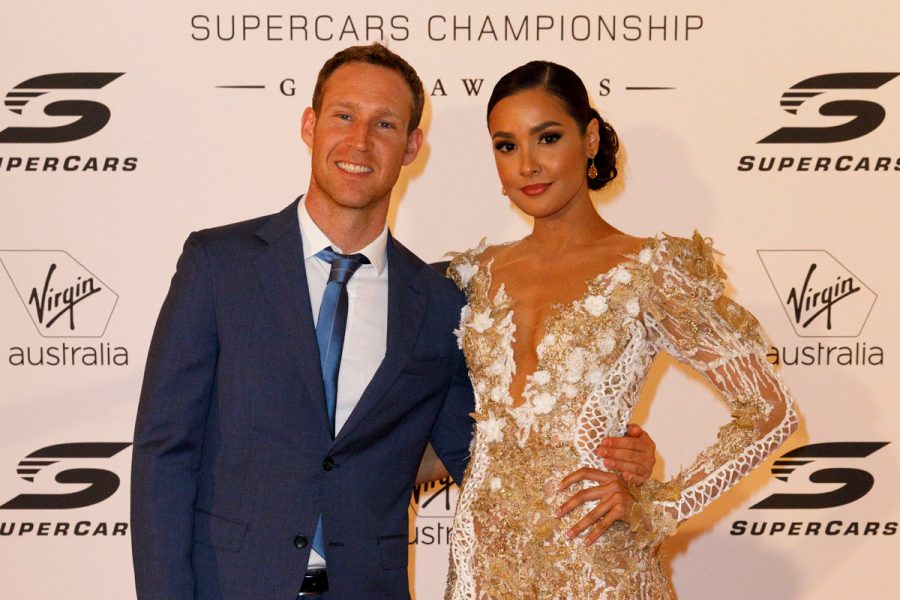 As for the racing side of things, Reynolds has declared victory at the Supercheap Auto Bathurst 1000 in a fortnight’s time would provide an instant remedy to his 2020 woes.

“Obviously a few things haven’t gone our way and we have dropped right back, so it’s quite unfortunate – but if we go out and win Bathurst I’d say it’s the greatest year of my life,” he said.

The Albury-born driver has tasted such success once before, winning the 1000 with Luke Youlden in 2017.