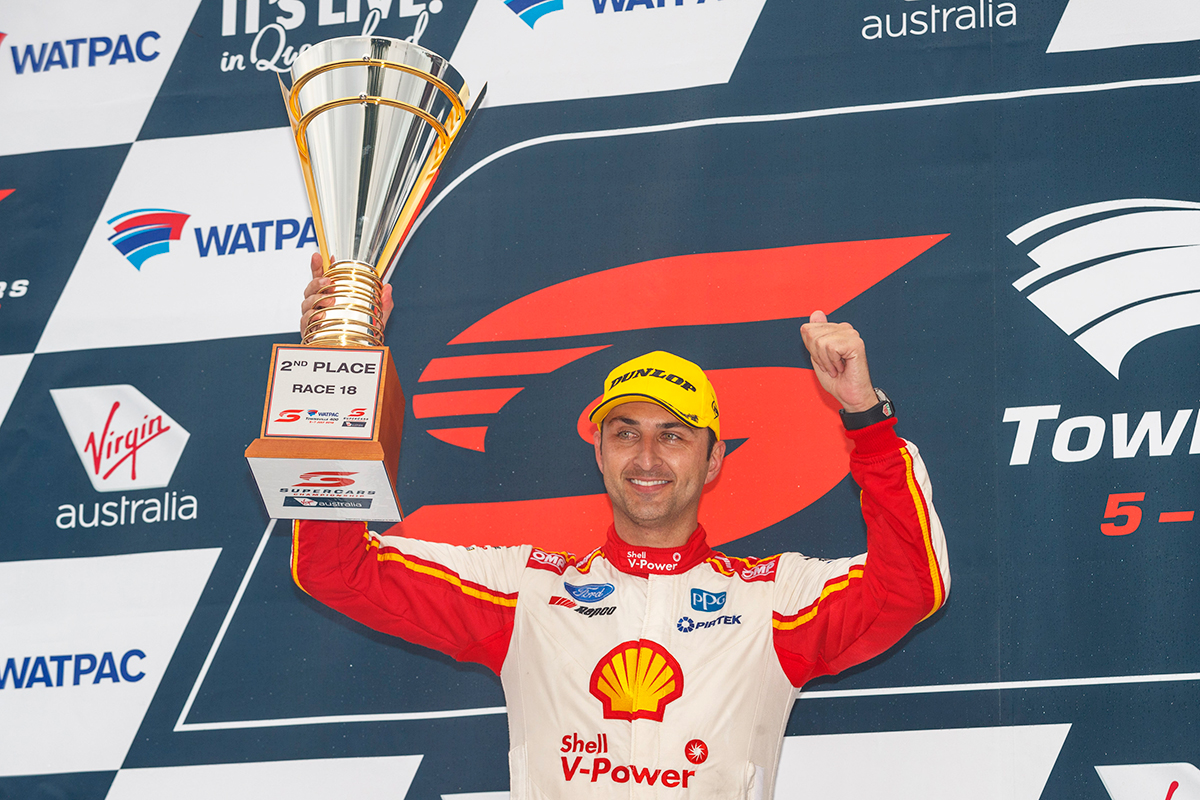 Fabian Coulthard admits he would have had doubts about retaining a Shell V-Power Racing seat if he was amid a run of form like his difficult 2018.

Coulthard challenged for the championship before eventually finishing third in 2017, but slumped to ninth last year, squarely overshadowed by team-mate and title winner Scott McLaughlin.

The 36-year-old was coming off contract at the end of 2019 but has returned to form in Ford's new Mustang Supercar.

Having taken two wins and sitting second in the points to McLaughlin, Coulthard secured an extension, DJR Team Penske announcing it would keep both drivers for 2020 last week.

Asked if he had any doubts about securing a new deal, Coulthard said: "If you'd asked me last year, yeah, there would have been some doubt.

"We really struggled. This year, we're consistently contending for podiums, race wins and things like that.

"[As] part of the organisation, that's part of the requirement, to continually vie for those positions.

"We're able to achieve that this year, it was good to get it all done and locked away."

Chaz Mostert, out of contract at Tickford Racing, was heavily linked to Coulthard's Shell Ford drive, but now appears set to move to Walkinshaw Andretti United.

Coulthard joined DJR Team Penske in 2016, one year before McLaughlin, and has won seven races in its Fords.

"It just gets rid of the speculation more than anything," he said of the renewal.

"At the end of the day, I can only do what I do in the racecar. 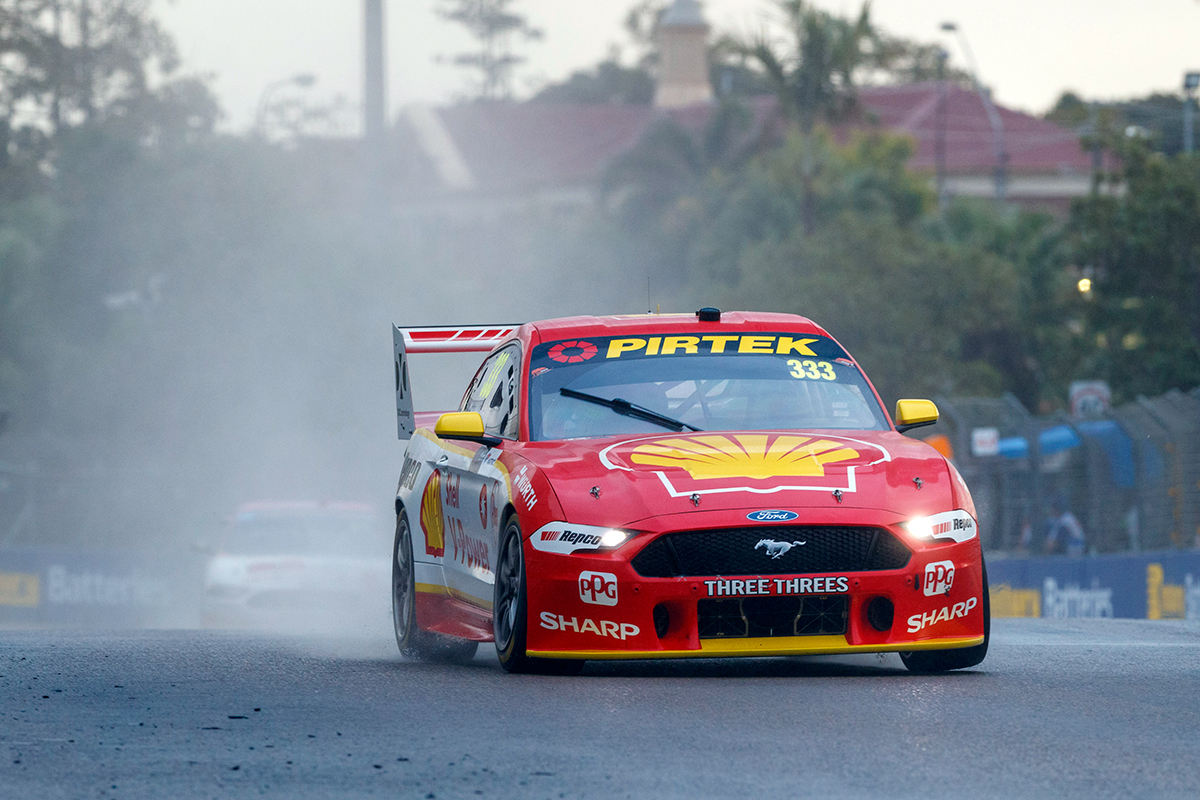 "It would have been great to win my 400th race, but whenever you get a podium in the category you’re doing a good job so to finish second in those conditions is great," he said.

"The track was changing with every lap. My car was so good in the drier conditions, and then the rain came down.

"There were some wild battles with Shane and Chaz [Mostert], and when you add spray to the mix it was pretty crazy.

"Great to finish on the podium and keep up our momentum."

McLaughlin's 11th-place finish on Sunday means his championship lead over Coulthard has been trimmed to 292 points with 12 races remaining.