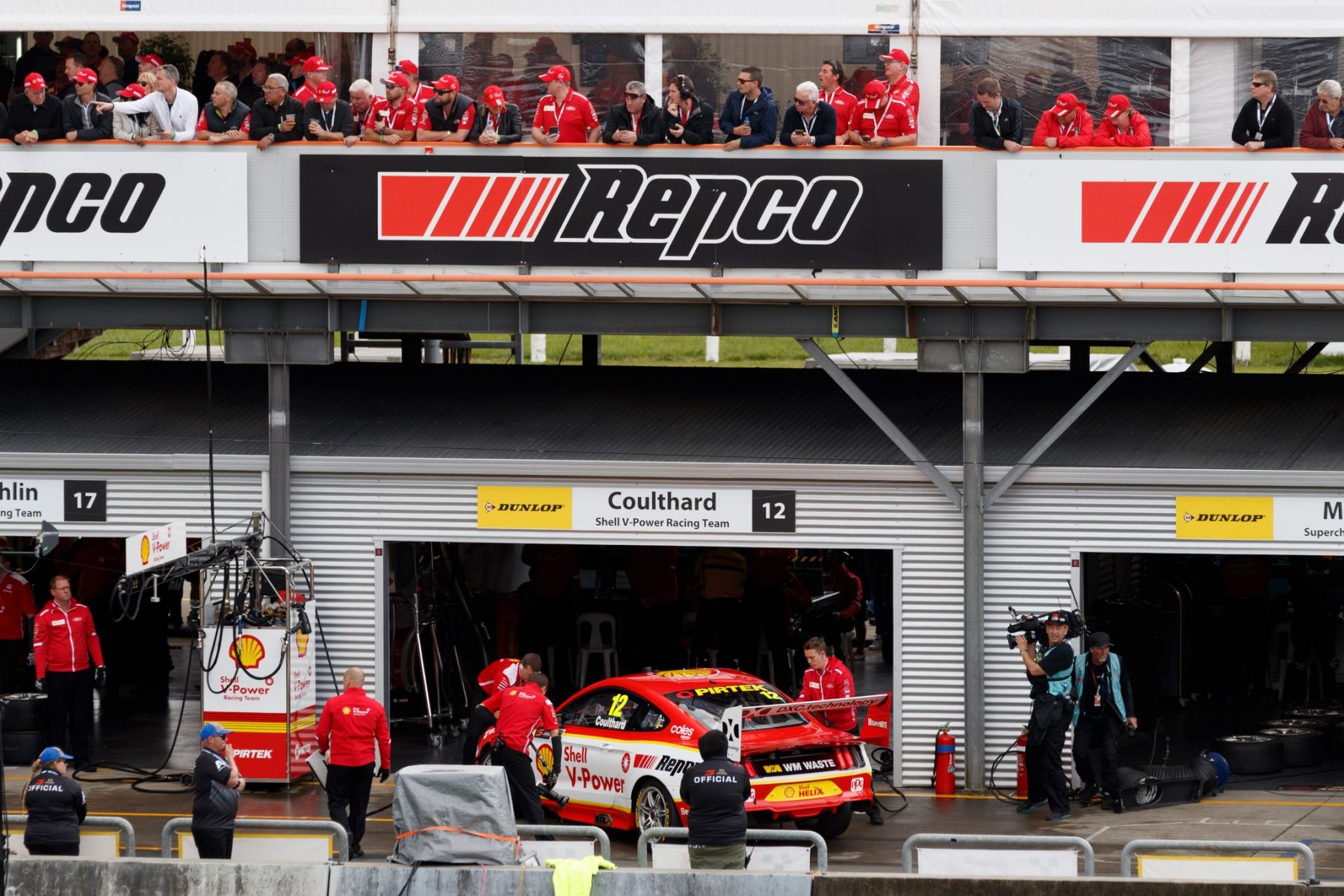 The Great Race will take on a new official title from next year with automotive parts giant Repco coming aboard as long-term naming rights partner of the iconic Bathurst 1000.

It marks a new era for Supercars at the Mountain, with Supercheap Auto having backed the race since 2005.

The Repco announcement extends its strong footprint on the Australian and New Zealand motorsport landscape, which goes back to the mid-20th century when Repco built engines.

Founded in Victoria in 1922, Repco’s motorsport involvement dates back to 1947, but is most famous for its involvement with the legendary Sir Jack Brabham – a partnership that crowned Sir Jack the 1966 Formula 1 world champion in his very own Repco V8-powered Brabham BT19. 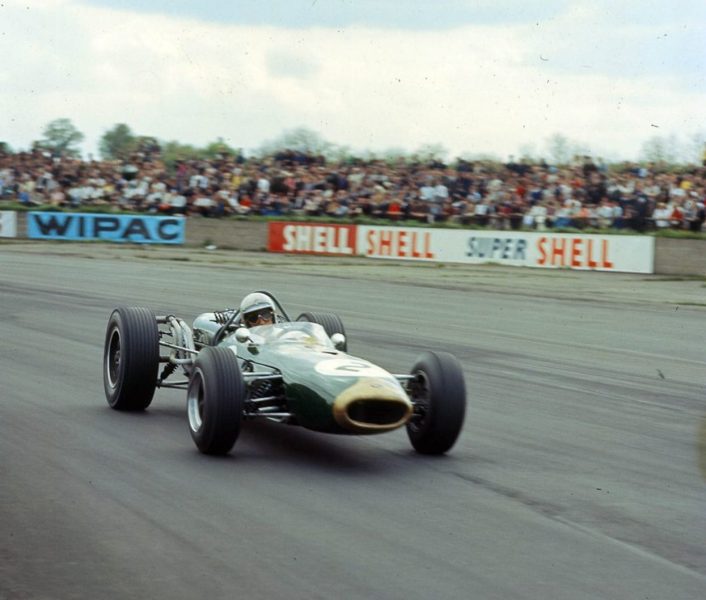 Supercars CEO Sean Seamer said Repco’s partnership for the Bathurst 1000 was a major endorsement of the sport.

“We are delighted to welcome one of Australian motorsport’s most recognisable and premium brands as our naming rights partner of our marquee event from 2021,” Seamer said.

“Having a partner who wants to celebrate this iconic Australian event as much as we do is great news for our sport and an event which is broadcast to around 298 million homes in 90 countries.”

“Having such a prestigious brand behind us is testament Repco’s ongoing support for the category.” 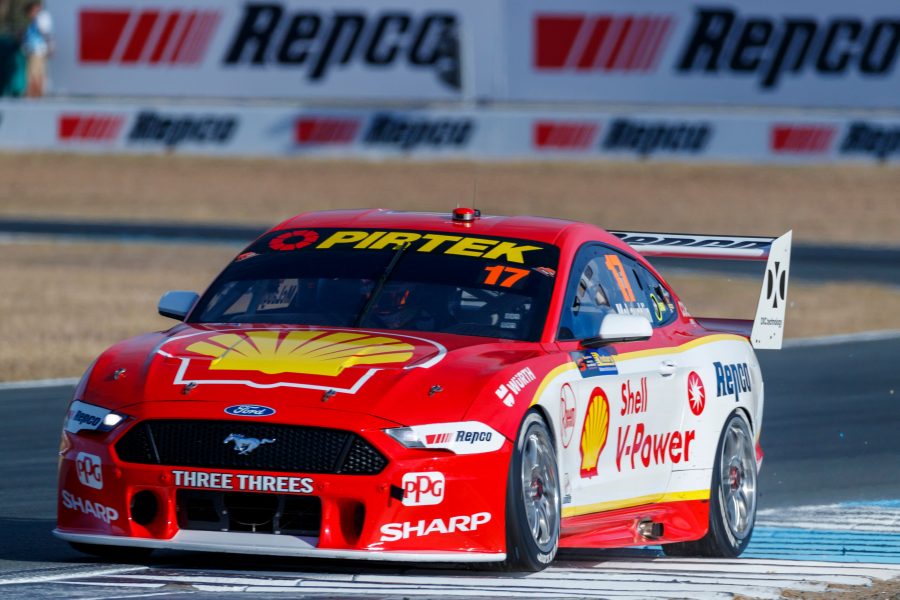 “Repco has a long history in motorsport and so, aligning with Australia’s most famous race was an opportunity we couldn’t pass up.”

At the core of Repco’s announcement, is a desire to better engage their customers, who are passionate about cars and enthusiastic Supercars fans.

Jamie Walton, Executive General Manager Merchandise and Marketing (Repco ANZ), said the Repco crew of 5000 employees across Australia and New Zealand share the same passion for motorsport as they do the products they sell.

“The Bathurst sponsorship will further enhance our commitment to the Repco crew and our passionate customers. It also ensures motorsport is a significant part of our future.”

Seamer made a point of thanking Supercheap Auto for their support, which will continue at the 2020 edition of the Bathurst 1000 in October.

“We appreciate Supercheap Auto’s tenure and look forward to working with them again in October on what will be the 16th year of our partnership at the Great Race,” he said.