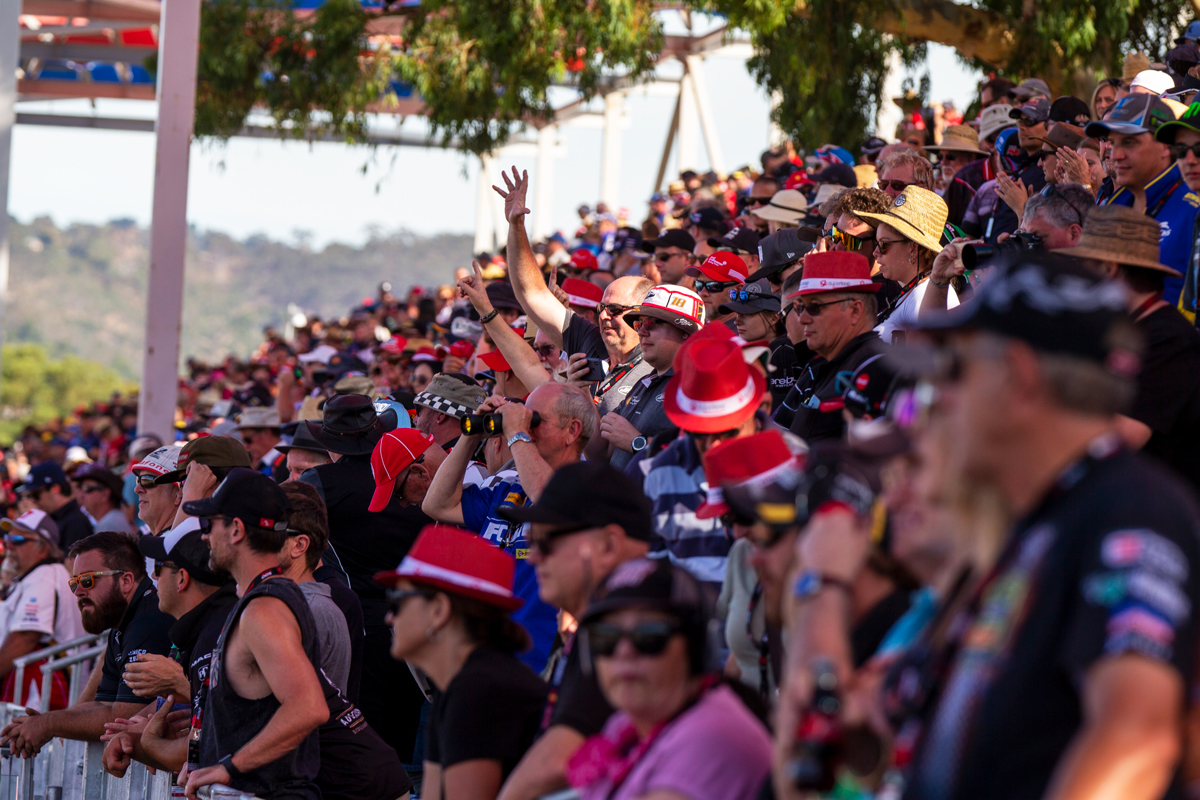 Supercars has committed to offering flexibility for ticketholders affected by the event postponement forced by the COVID-19 situation.

It was announced yesterday that the Tyrepower Tasmania Super400, ITM Auckland Super400 and PIRTEK Perth SuperNight rounds across the next two months will be postponed to a later date as the series monitors updated health advice provided by the Australian Government.

Supercars CEO Sean Seamer has declared his intention to still deliver a full 14-round championship season, with the above three events plus Albert Park to be slotted in later this year.

Tickets purchased for those events will remain valid for their new to-be-announced running date.

Alternatively, fans wishing to seek a refund can do so by contacting either v8operations@ticketek.com.au for the affected Australian events or online@ticketek.co.nz for the New Zealand round.

Patrons should allow up to 20 days for Australian events, or 30 days for the New Zealand event, for the refund to appear in their account once a request has been made.

More updates regarding rescheduling of events will be delivered in due course.

In the meantime, Supercars has announced an Eseries Championship featuring the sport’s real-life stars to be broadcast on platforms including Fox Sports and Kayo.

The highly anticipated docuseries The Inside Line - A Season with Erebus Motorsport will also be shown on Foxtel, Fox Sports and Kayo from March 30.