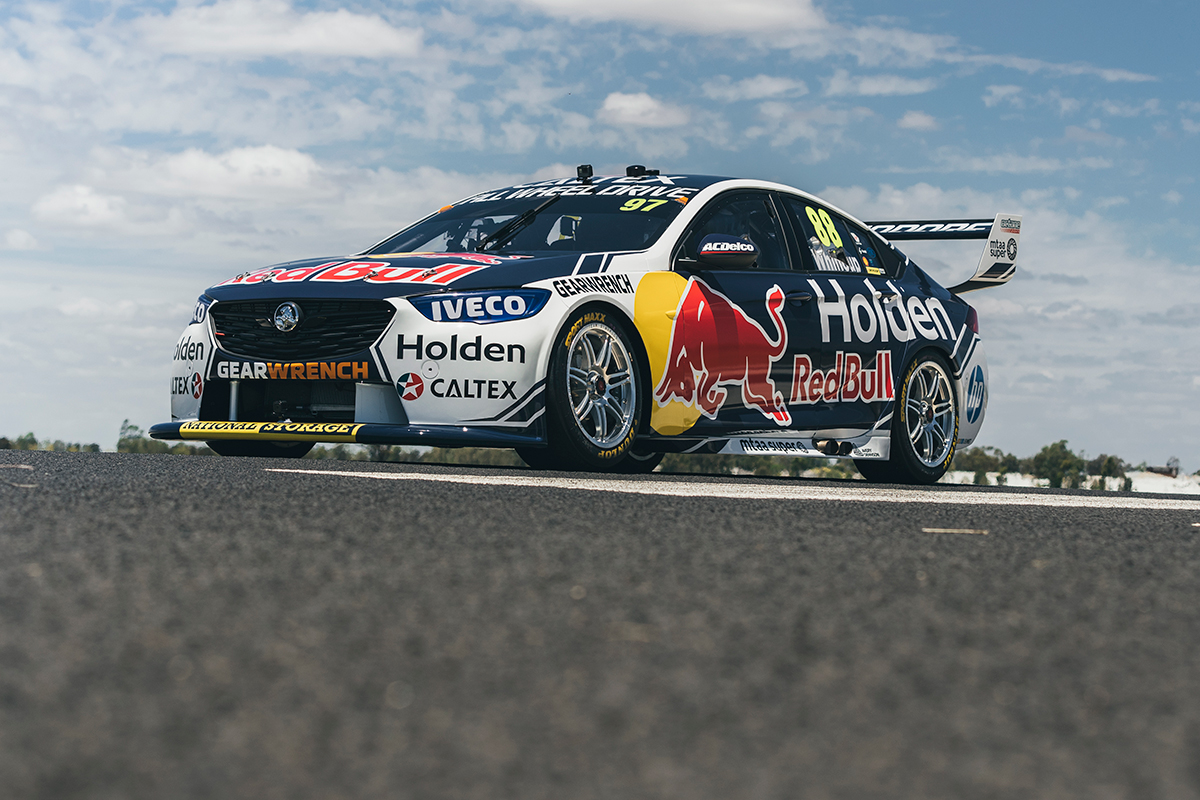 Tander was expected to contest a 21st full-time Supercars season in 2019 with Garry Rogers Motorsport, but has been forced out to accommodate Richie Stanaway and new sponsor Boost Mobile.

Following a clean break from GRM, he has been snapped up by Red Bull HRT to join van Gisbergen in what the team says is "a two-year partnership at least".

Van Gisbergen's 2018 co-driver Earl Bamber is unavailable due to Porsche commitments, while Triple Eight's other combination of Jamie Whincup and Craig Lowndes was announced on Sunday.

"Triple Eight have clearly been the class team in Supercars for the best part of the last decade, their results speak for themselves," 2007 champion Tander said.

"When the opportunity arose to join the team alongside Shane for the enduros it was clearly the best way for me to transition from a full-time driver to a co-driver in this next phase of my career. 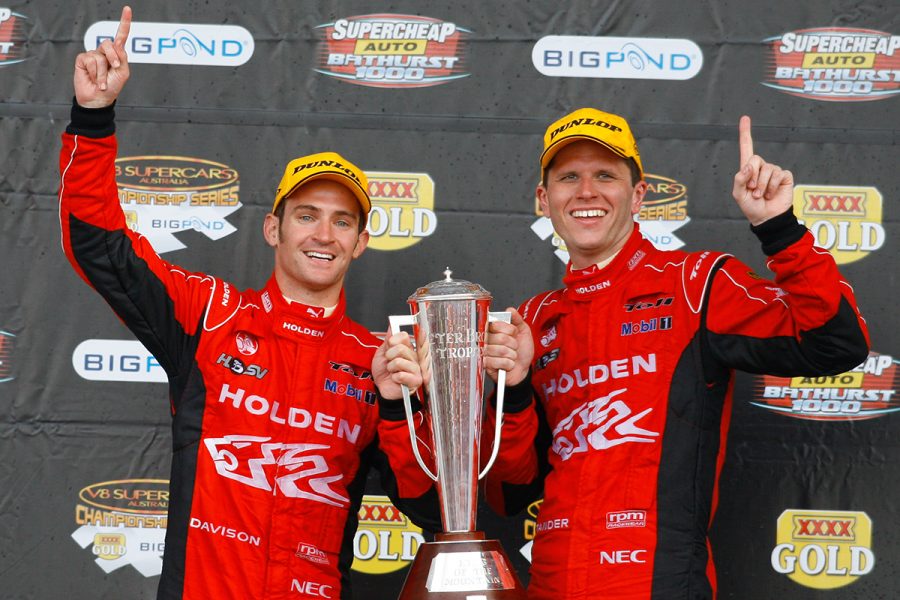 Van Gisbergen is chasing a breakthrough, his best result of second coming in 2016 after Tander was caught up in a late tangle between Whincup and Scott McLaughlin.

"Craig is back driving with Jamie, which is fitting, and if you can’t have Craig then Garth is definitely the best person to have on your team.

"It’s pretty special to have someone of his calibre with multiple Bathurst wins.

"I haven’t won Bathurst yet, so he’s the best person to give me a shot at that.

"Someone of that experience who already has those achievements on his CV will be awesome to work alongside.

"Hopefully he can help me to finally win Bathurst!" 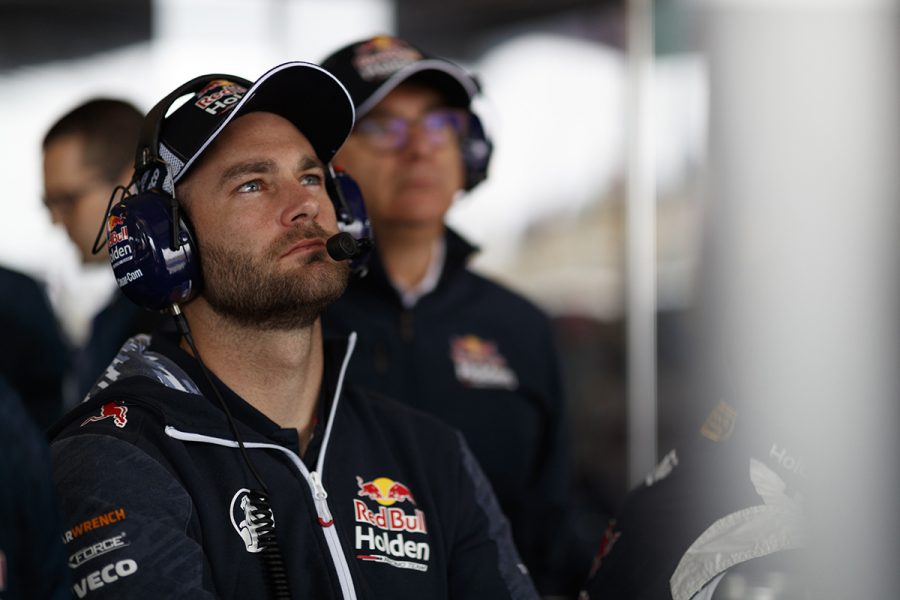 With Lowndes staying on Triple Eight's books after his step back from full-time driving, Roland Dane said grabbing fellow veteran Tander was a no brainer.

"As soon as we heard that Garth would be taking a step back from full-time driving, it made sense to find out whether he had any plans for the enduros locked in yet," he said.

"It’s happened very quickly, but we’re extremely happy to be welcoming him to the team.

"On paper it will be a very good partnership.

"Shane and Garth are a similar height, Garth is obviously very experienced in not just a Supercar but a Holden and they both know how to handle pressure when it matters the most.

"With Bathurst being the first enduro on this year’s calendar, we should be in a good position to come in as well prepared as possible."