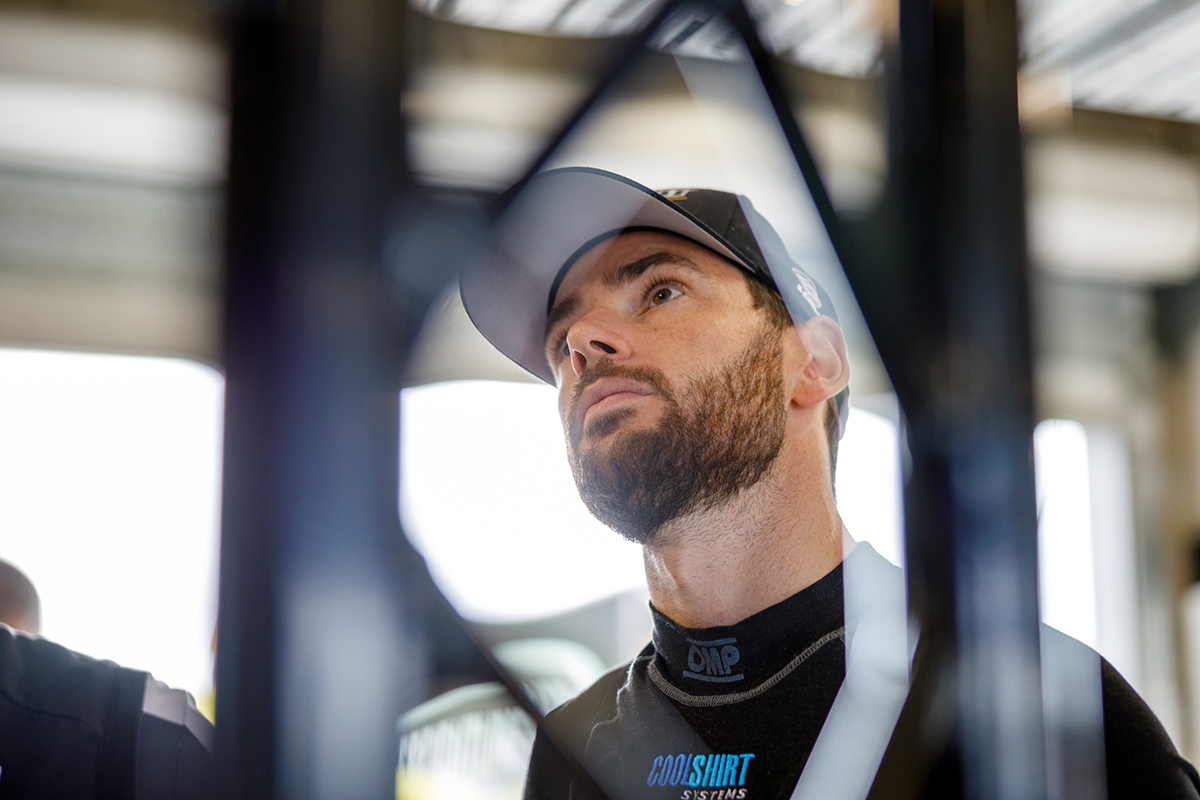 In the first year of the Walkinshaw Andretti United alliance, the Holden outfit was one of 2018's big improvers.

Pye took a maiden race win at Albert Park and a career-best seventh in the championship, his three podiums accompanied by three for team-mate James Courtney.

Courtney has claimed WAU's best result of fourth so far this season and is 12th in the standings, four spots ahead of Pye, whose highest finish is a sixth.

"As a group it's hard when you come off a year like last season, having built momentum, to then have such a tough season.

"There's obviously the changes to the category with the linear spring [regulations] and things like that, that we thought we were going to be on top of and obviously have presented issues.

"It's not been what we hoped, coming off the back of last year.

"To be qualifying mid-pack at best and feeling as though we probably lost a bit of our strength in the races, it's been a pretty hard season."

At the most-recent Queensland Raceway event, Courtney identified "the mid-phase of the corner" as the main area proving a challenge.

Having qualified 14th and 16th in Ipswich, where knockout ARMOR ALL Qualifying was in use, Pye believes the Mobil 1 MEGA Holdens are "just a little bit off".

"There's something that has been in the car for a long time [that we're chasing] but the strengths aren't there at the moment to get around that," he said.

"It's always been there, what we've tried to work on, but the car's been strong in other areas.

"The field spread is so tight, if we could find a tenth, you're up five or 10 places and all of a sudden you're in the top 10 or top five.

"It's not much we're looking for, it's just a little bit." 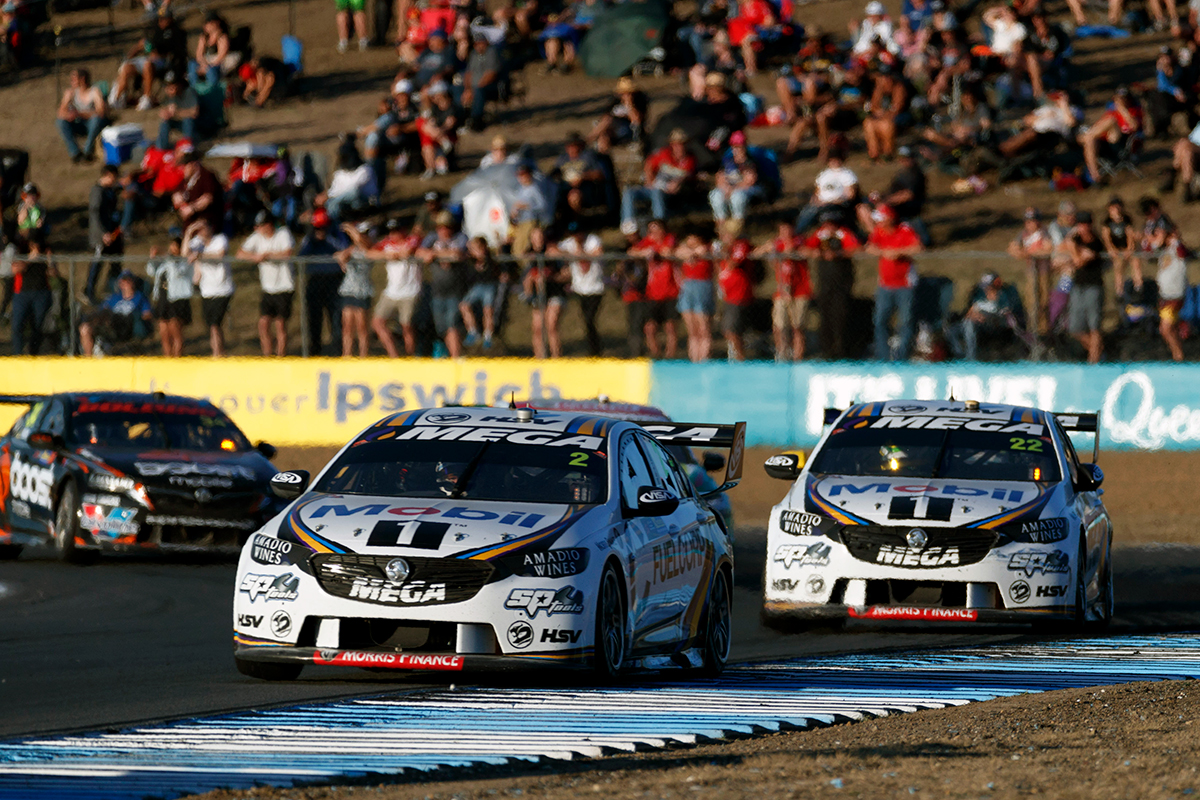 The squad enjoyed a stronger weekend at Winton in May, after a pre-event test at the circuit, but other opportunities to explore deficiencies out of race meetings are limited.

"We haven't been up-and-down as such, but we just haven't quite hit the nail on the head," Pye added.

"We're trying things every weekend and trying to find that balance, but we just haven't quite got there yet.

"It is tough without the testing because it does mean you're doing a lot of it in front of people but I think we improved a little bit on the test day we have had.

"I think the enduros will suit us more coming into Bathurst and even Sandown, I'm particularly looking forward to those events."

Pye will again be joined for the PIRTEK Enduro Cup by Warren Luff, the pair having finished second at Bathurst in 2017 and '18.