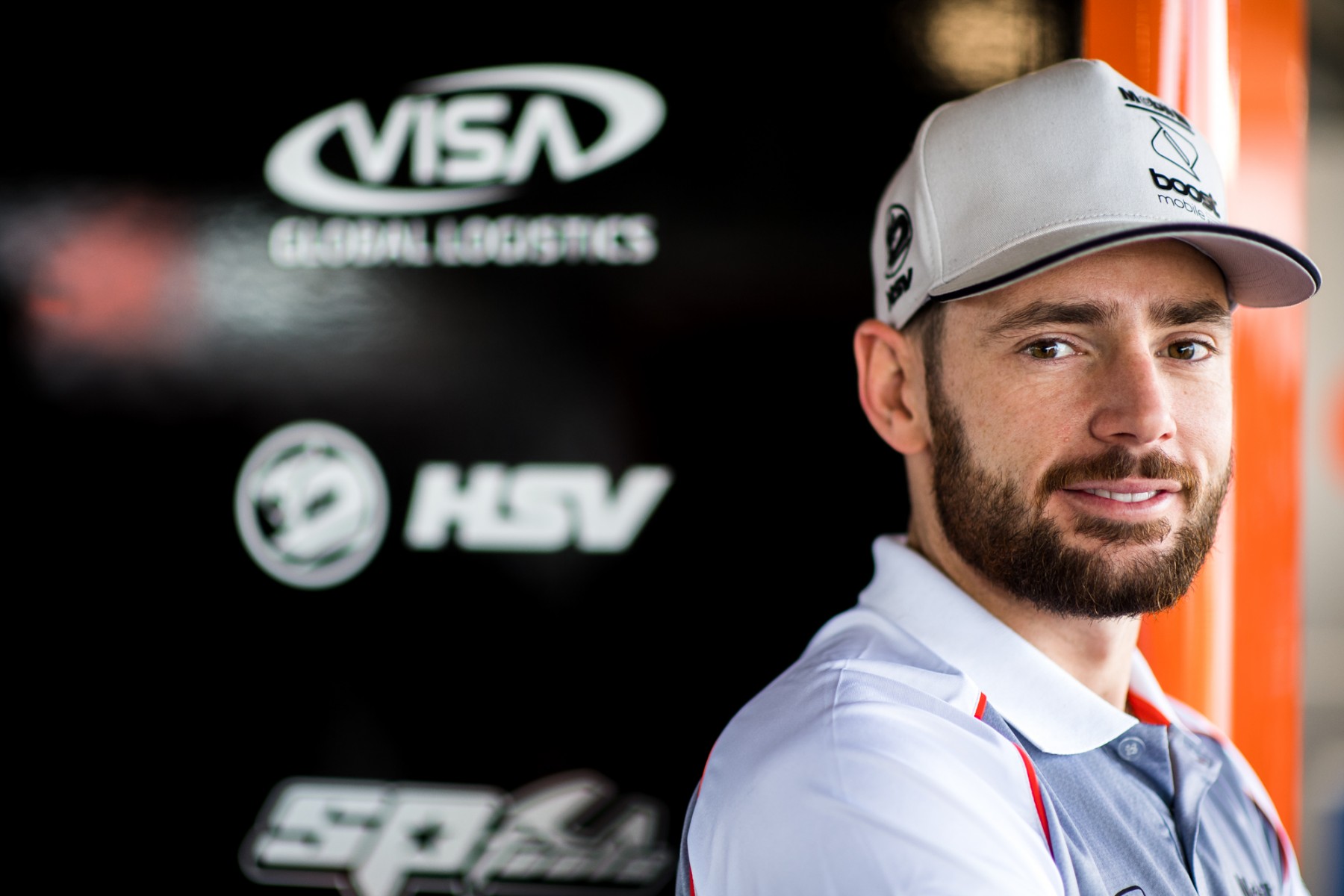 Scott Pye has urged his Walkinshaw Andretti United team to stay positive amid a tough run that included a collision with team-mate James Courtney at Ipswich.

The Mobil 1 Boost Mobile Racing Holdens were the revelation of the early part of the season, leading the teams’ championship after the Adelaide opener.

Pye took a career-first win at Albert Park in March in a run that included at least one top four-finish at six of the season’s first seven events.

Recent outings in Townsville and Ipswich have been tougher going, however, with Pye scoring a best finish of 14th and Courtney eighth.

Pye was fifth in the standings five races ago but is now ninth, with Courtney 12th and the squad still third in the teams’ championship.

The drivers had differing views of their Sunday clash, which officials declared a racing incident, but Pye stressed the lack of speed was the bigger issue.

“The saddest part was that we were racing each other in 18th or 19th or whatever we were,” Pye told Supercars.com.

“We’ve got to regroup. The last few rounds have been really tough, my average has been about P19 in qualifying.

“Whatever happened out of it [Sunday], the biggest thing to take away is that we can’t be battling for sheep stations in 20th.

“We need to sort it out and get some faster cars because at the moment we’re throwing points away.” 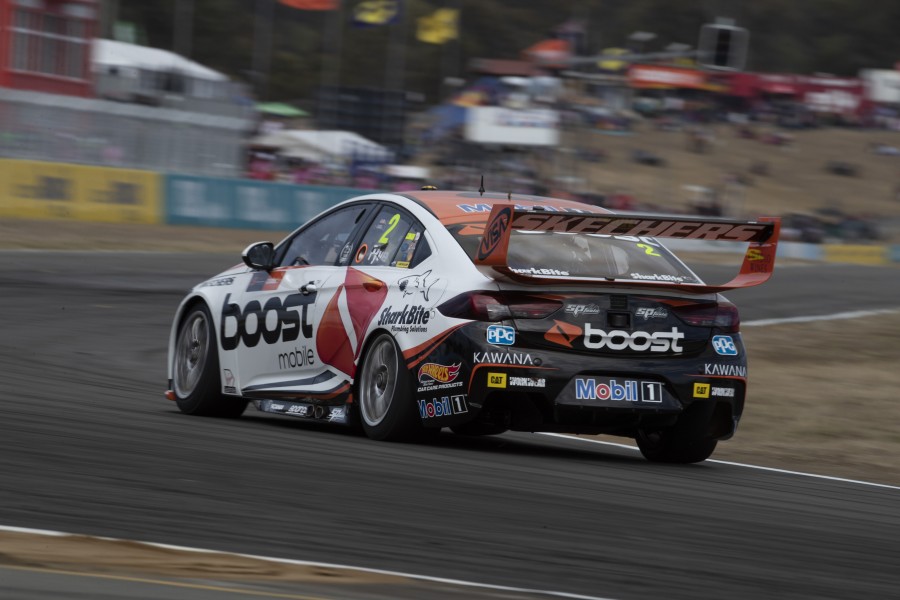 The team elected not to test when the likes of DJR Team Penske, Triple Eight and Tickford did in early June as it waited for new parts to arrive from America.

It has now locked in a Winton run on August 14, meaning it’ll test either side of the OTR SuperSprint at Tailem Bend.

“Everyone at the moment that’s winning I’m sure are developing and moving forward and that’s what we have to try and do, to keep what we had going at the start of the year.

“It’s tough, because at the moment everyone is working really well together and it’s just not coming together for us.

“But we’ve got to keep working hard, keep our chin up and try and bounce back.

“It’s important for all of us not to get down. We’ve shown what we can do and we’ve just got to get that back.

“That’ll come with bits and pieces for the car and more tools, so to speak, for the boys to use.

“For me, this is where it’s really critical for us drivers to do the best we can, not only driving the car and feedback, but team morale as well.

“All the boys are working so hard and when you’re not getting the results there’s not much reward for being away from home so often.”