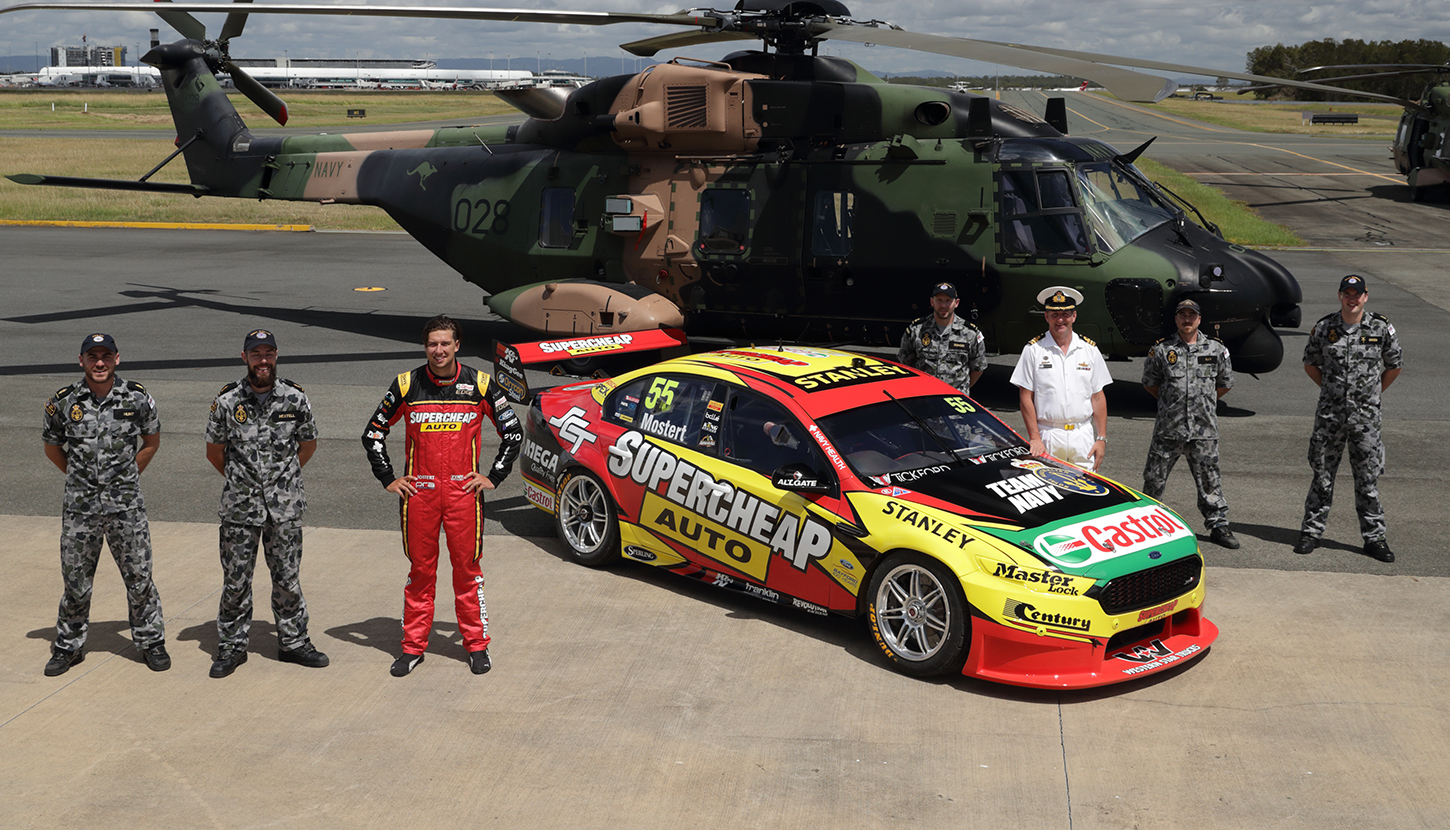 Prodrive Racing Australia has confirmed an extension of its relationship with the Royal Australian Navy for a further five years.

The partnership started in 2012 with an Outplacement Program placing three technical sailors at the team each season.

The sailors work full-time at Prodrive, contributing to the team in active race crew roles while also learning new skills to take back into the Navy at the end of the year.

“We have enjoyed five highly-rewarding years with the Navy and it is both an honour and a pleasure for everyone at Prodrive Racing to continue this partnership for a further five years until at least 2021,” said Prodrive Racing CEO and team Principal, Tim Edwards.

“Each year we gain a new trio of highly-skilled and disciplined sailors to work within our team and as much as we’ve been able to pass on new skills and work practices for them to take back to the Navy, the entire team gets a huge benefit from interacting with all levels of the Navy.

“The sailors have mechanical, electrical and composites expertise so they integrate quickly and provide the team with invaluable skills and their disciplined Naval training it’s a strong cultural fit for our race team environment.”

Prodrive and the Navy also work closely on promotional opportunities at bases and around Supercars events to raise the profile of the series and the Royal Australian Navy.

Previous promotions have included the team's 2015 season launch being held aboard HMAS Canberra.

“There are direct parallels between the work of a Supercar team and the expectations we have of our Marine and Aviation Technical sailors in meeting Navy’s mission of being able to fight and win at sea,” said Head of Navy Engineering, Rear Admiral Col Lawrence.

The latest trio of Outplacement Program sailors made their debut with the team at last week’s Clipsal 500 in Adelaide, the opening event of the 2017 Virgin Australia Supercars Championship.

Team Navy branding was added to Chaz Mostert's Supercheap Ford for a special photoshoot to celebrate the extension of the partnership. 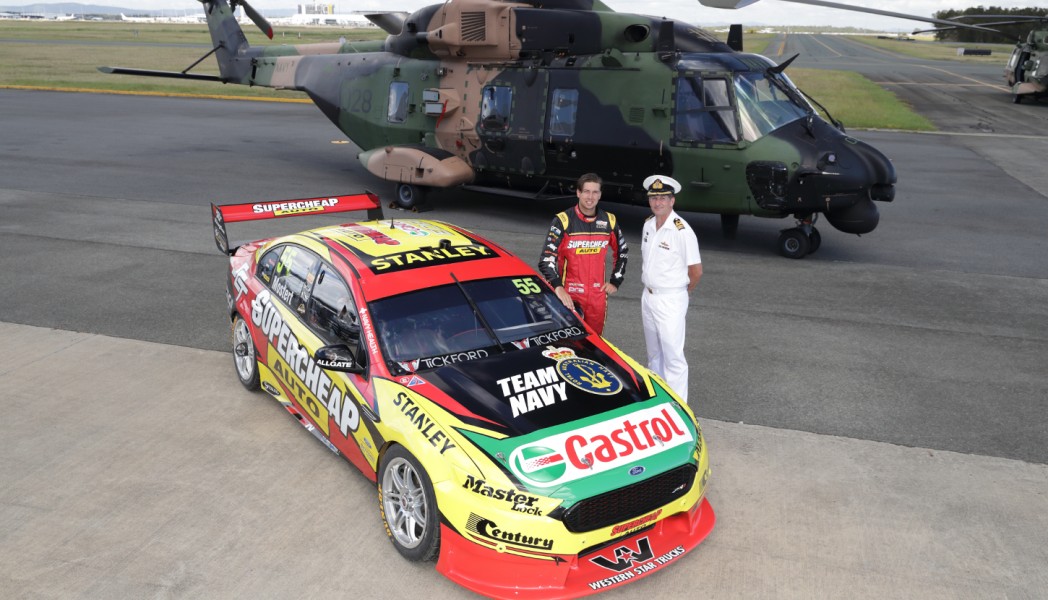