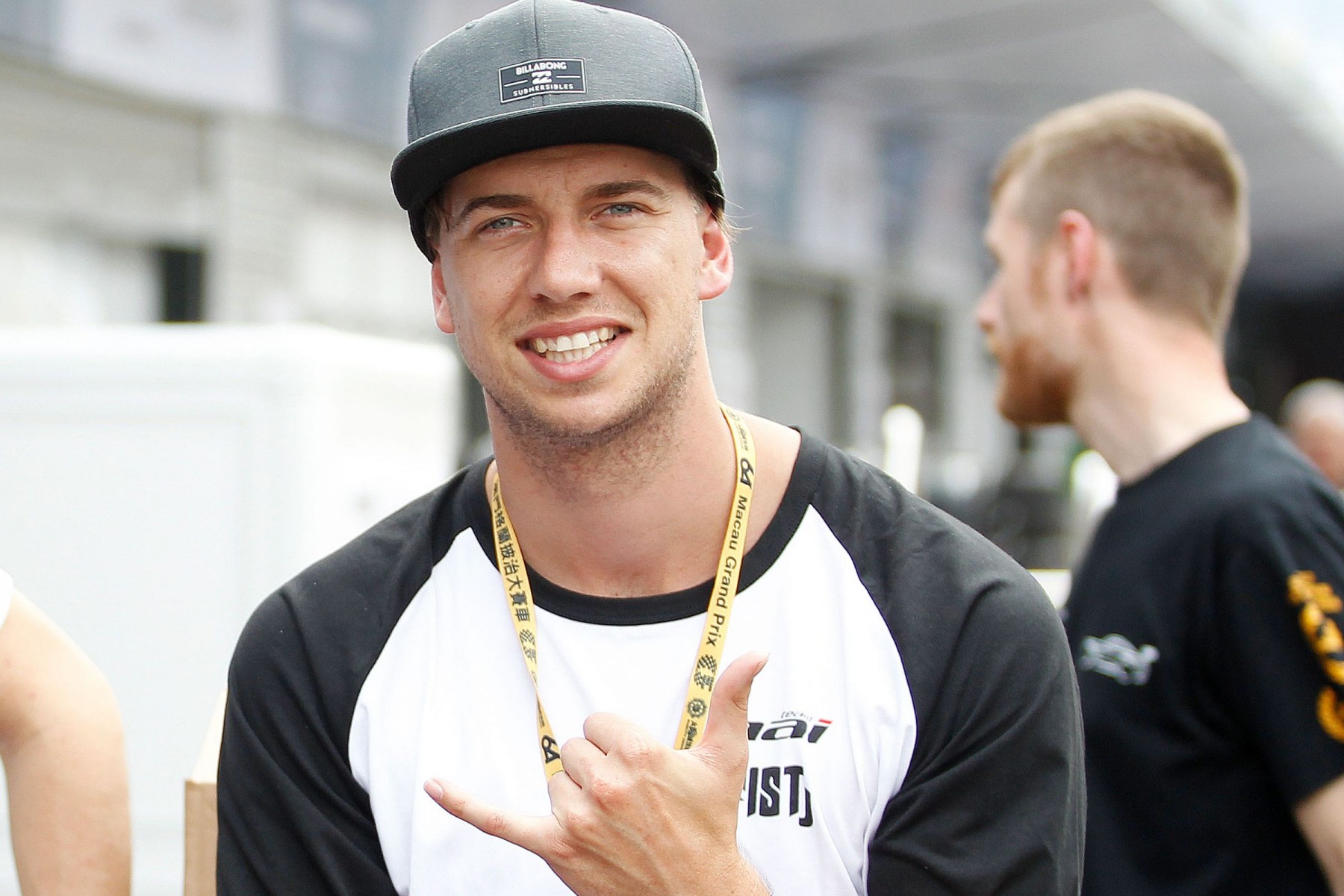 A late pitlane penalty has cost Chaz Mostert back-to-back wins in the Asian Le Mans Series at Fuji in Japan.

The Prodrive Racing Australia star continued his GT program with BMW in the second round of the 2017/18 season on Sunday, having won the opener at Zhuhai in October with Jesse Krohn and Jun-San Chen.

Mostert completed the middle stint of the four-hour race, jumping in at the back of the three-car GT field at the start of the second hour.

Strong progress by the Supercars driver got the car back into second and then within range of the class-leading Ferrari also run by AAI.

Krohn took the lead early in the final stint and built an advantage, but had to serve a stop-and-go penalty in the final 20 minutes for an earlier pitstop infringement, based on not reaching minimum time requirements. 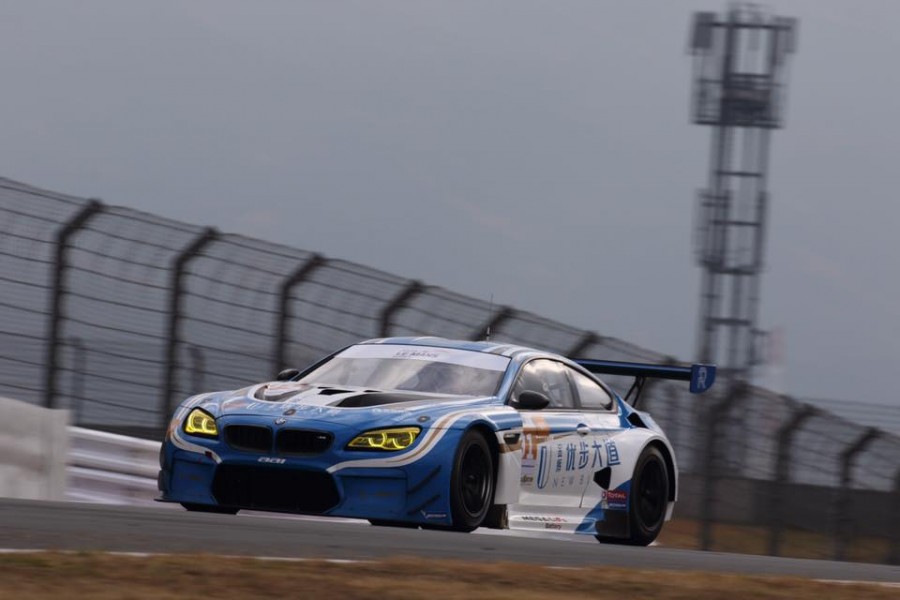 That cost the car a second GT class win from as many events, the BMW crossing the line 13.353 seconds behind the Ferrari and in seventh outright.

“Amazing to tick another awesome track off the bucket list,” Mostert wrote on social media post-race.

“[The] race didn't go to plan but still came away second with a pitstop penalty.

“Thanks again Team AAI and @bmwmotorsport and @jessekrohn @chen_junsan for having me looking forward to the next race in Thailand.”

Mostert, Krohn and Chen retain the lead of the GT standings, with the third round to be held at the Buriram circuit in Thailand on January 11-13.

The outing capped a busy three weeks for Mostert, who finished fifth in the FIA GT World Cup at Macau and contested the Supercars season finale in Newcastle on consecutive weekends before heading to Japan.

The 25-year-old finished the Supercars season fifth, the best of the four Prodrive Falcons in the order.