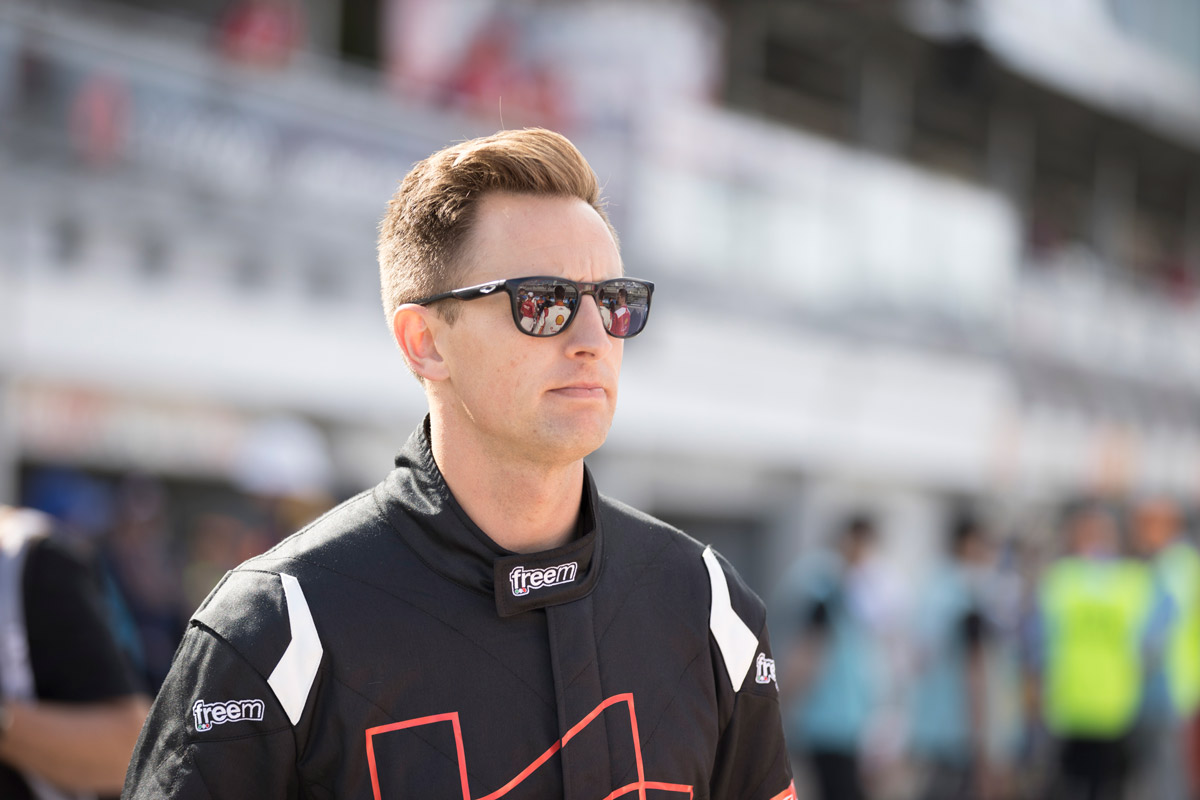 Between his efforts to get up to speed in the BP Supercars All Stars Eseries, Chris Pither has been hard at work in a very different capacity.

Besides his own racing exploits, the Team Sydney driver ordinarily fills his weeks in various motorsport-related roles, but those positions have been put on hold during the COVID-19 pandemic.

That has left him to pick up work in the interim in more labour-intensive areas such as kitchen renovations.

“My work typically is manufacturer driver training or driver experiences; the majority of that is with Audi and Porsche,” Pither told Supercars.com.

“And then in addition to that, I do the Driving Standards Advisor role for the Toyota Racing Series in New Zealand, the Radicals here, and a few other categories.

“I also do a bit of one-on-one coaching with a few clients and drivers as well… so that’s what normally gets me by but obviously all of that has stopped so I have just been trying to grab whatever I can get my hands on basically.

“I’m a fitter and turner by trade… but I’m happy to get my hands dirty and do whatever I can, so a personal sponsor of mine, Interior Projects By Vereker, they do for the majority kitchen renovations and different things.

“Whatever is going, you just have to try to improvise a bit at the moment.” 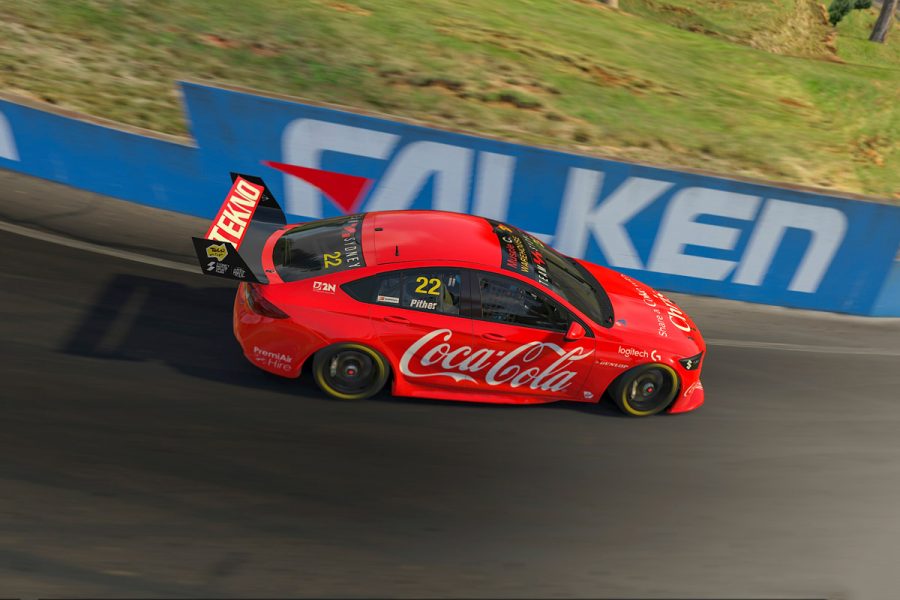 Pither’s working hours have restricted him from completing excessive practice on his newly assembled home simulator, having raced the early rounds of the Eseries from Motum Simulator’s headquarters.

The Kiwi, who took a Supercars pole at Ipswich in 2016 and won the Dunlop Super2 Series two years later, started the Eseries on the backfoot with minimal prior online racing experience.

With a few days off before Round 6 at Circuit of the Americas, he hopes to clock consistent seat time in his new sim to help his bid to move up the grid.

Either way, Pither’s acquisition could come in handy when real-life racing returns.

“What I think will be beneficial is maybe going the other way – once we start racing again, doing a bit of sim stuff before you hop into the race car just to get the muscle memory happening and get the track familiarity again before we head to a circuit,” he said.

“I reckon that will be good.”