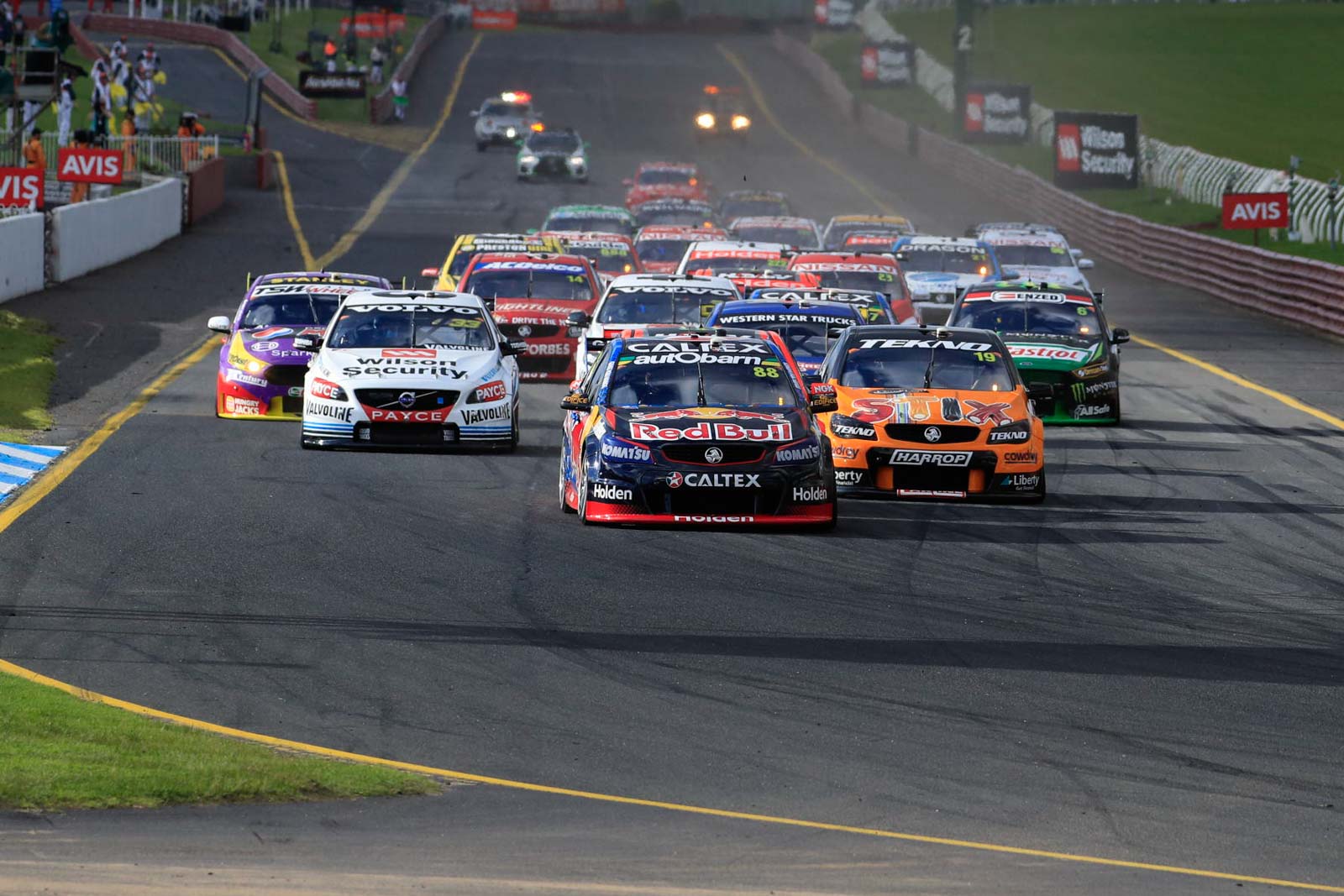 The Sandown 500 may be almost six months away, but the PIRTEK Enduro Cup line-up is nearing completion.

As previously reported, the biggest change from 2016 is Alex Premat’s defection from Red Bull to the Shell V-Power Racing Team, where he will reunite with Scott McLaughlin.

The Frenchman’s place alongside Shane van Gisbergen has been taken by Porsche Supercup driver Matt Campbell, who steps into the hot seat after his debut with Nissan last year.

See below for a full summary of the already announced line-ups.

Despite sitting out the Bathurst 12 Hour in February, Tekno owner Jonathon Webb is expected to defend his Supercheap Auto Bathurst 1000 title alongside Will Davison.

Nissan meanwhile gave a preview of its revised line-up at the Sydney Motorsport Park test in February, where David Wall appeared in the team garage.

Wall’s mooted place alongside Rick Kelly potentially leaves Russell Ingall on the sidelines for the first time since 1993. 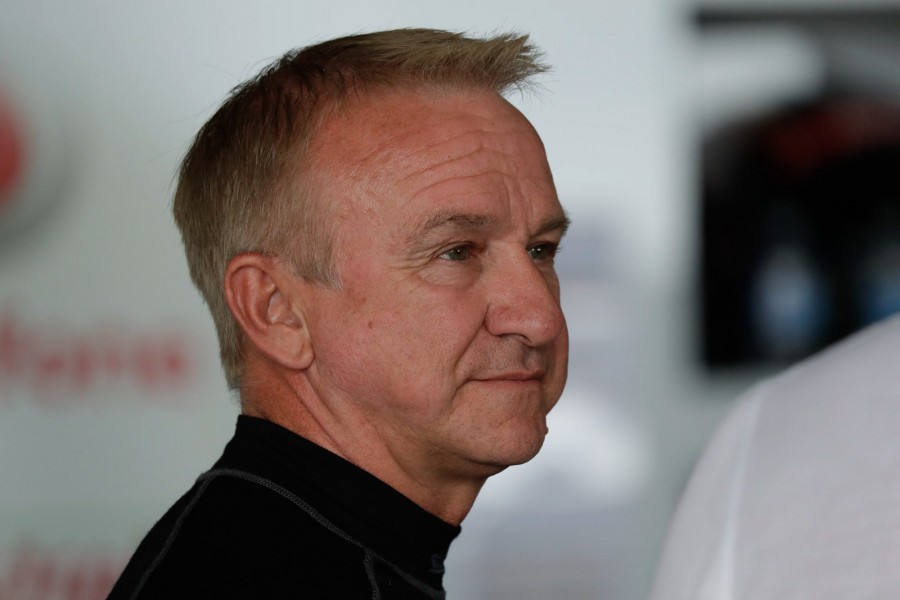 Nissan co-driving stalwarts Dean Fiore and David Russell are both believed to be continuing with the squad, while Jack Le Brocq’s drive alongside Todd Kelly was confirmed in January.

BJR is again expected to pair Ash Walsh with Tim Slade in its Freightliner entry, while Macauley Jones is poised for another campaign alongside Tim Blanchard.

Andrew Jones has, like his cousin, continued driving in the Dunlop Super2 Series this year and is thought the most likely partner for BJR’s new recruit Nick Percat.

LDM’s plans are meanwhile very much unclear as it continues to work on finding a full-season driver for its second car.

There also remains the prospect of multiple Super2 squads fielding wildcards at Bathurst, which is being encouraged alongside the new SuperSprint wildcard program.

Renee Gracie is also out of a seat following Simona De Silvestro’s graduation from Supergirls wildcard to full-time driver.

Additional drivers are permitted to take part in practice sessions at all Supercars SuperSprint events, starting with Symmons Plains on April 7-9.