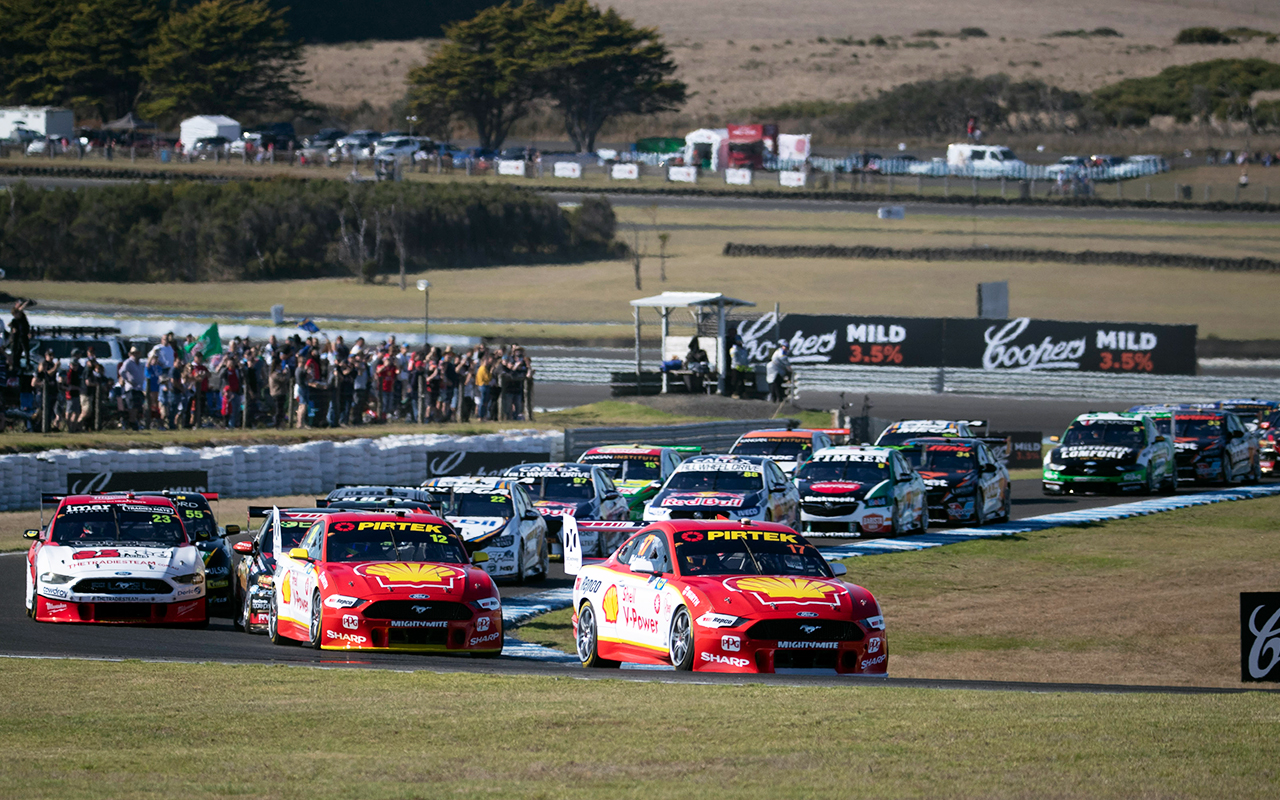 Supercars CEO Sean Seamer has stressed there were ‘no easy decisions’ in the makeup of the 2020 calendar, and says Phillip Island and Queensland Raceway remain in the frame for future years.

The two circuits are omissions from the 14-round 2020 calendar released this morning, while Sydney Motorsport Park is back after a one-year hiatus to allow for a trio of SuperNight events alongside incumbent Perth and Gold Coast’s first time under lights.

Seamer explained the operational need to reduce the number of events on the calendar by one as a solution to create “a better, more regular and consistent rhythm throughout the year and making sure that we’re getting the right flow for the fans and the teams.”

Each event in 2020 will be separated by three weeks, barring a five-week break between Darwin and SMSP which coincides with the Tokyo Olympics, and a shorter turnaround between Sandown and the Newcastle finale.

Next year will mark just the second time since 1993 that Phillip Island has missed out on an event, having had a one-year absence in 2004.

Queensland Raceway meanwhile has been a mainstay since its opening in 1999 and is the testing venue for the four Queensland-based teams. 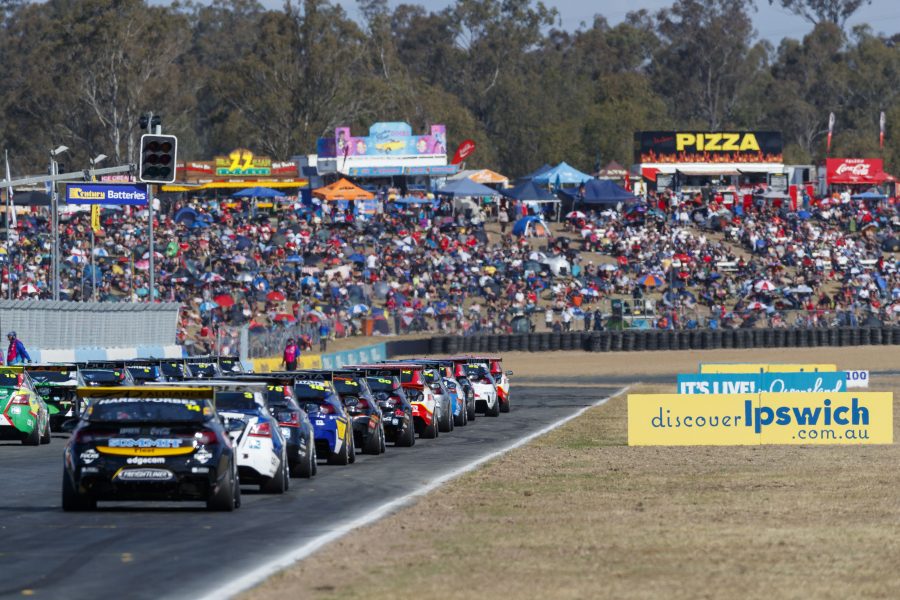 “It’s obviously not easy to get everything in that you would like to get in,” Seamer said.

“We acknowledge that [Phillip Island] is the best permanent circuit in Australia, there’s absolutely no doubting that, but we’ve been in regular dialogue with them and we’ll look at different permutations of the calendar [for the future].

“I fully expect that at some point in time we’ll be back at that circuit and the same with QR. It doesn’t mean they won’t come back in the future.

Elaborating with reference to QR, Seamer added: “It was not an easy decision knowing the strong support we have in Ipswich.

“It does not mean that the championship will not return to either facility in the future.

“There were no easy decisions.”

The reduction of events has been offset by a format change that will see SuperSprint events involve two 200km races – as opposed to 120km on Saturdays and 200km on Sundays – meaning there will be more on-track action in 2020.