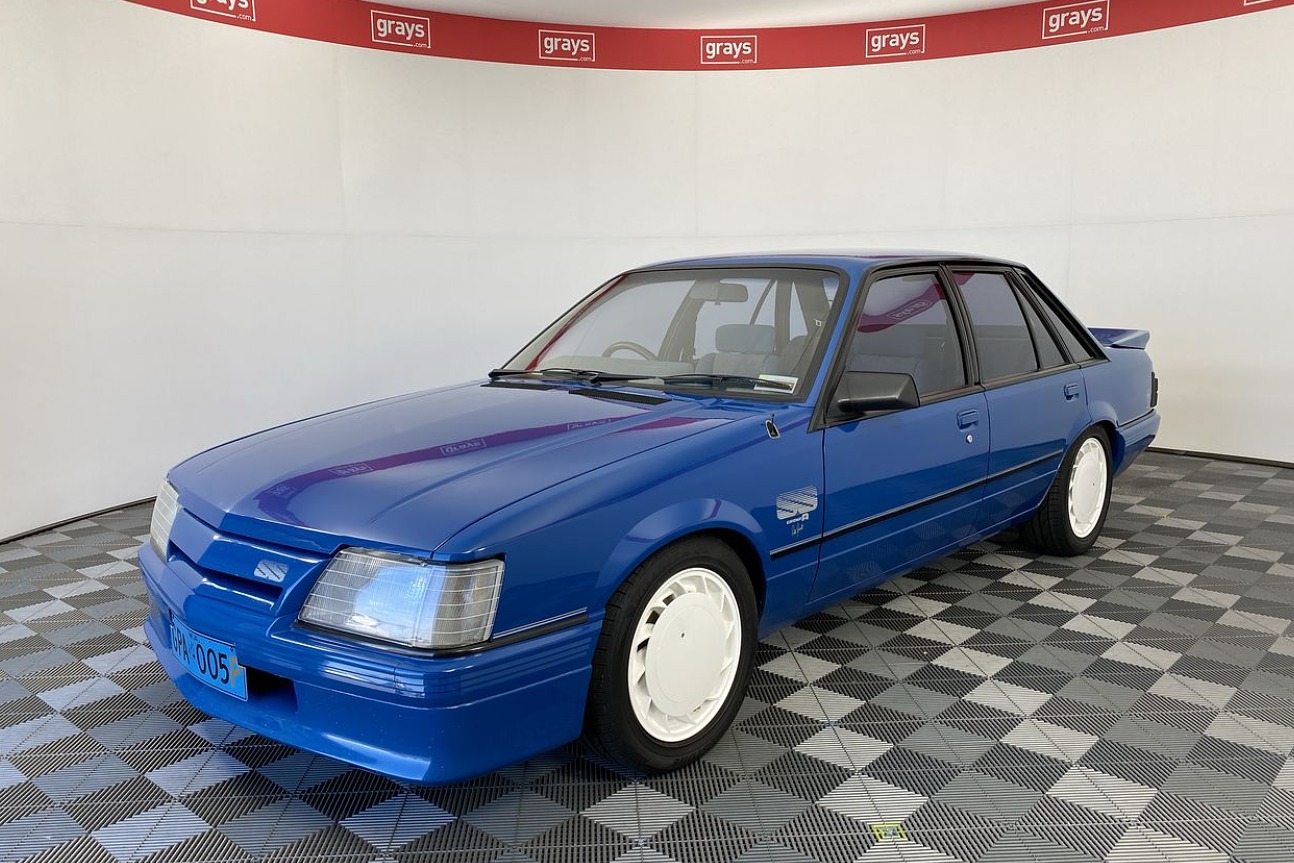 A personal Peter Brock car has already hit the $1 million mark in the closing stages of its auction.

A VK Group A build #005 Commodore is up for auction, and will close at 9:30pm AEST on Tuesday.

To Monday night, on Grays marketplace, it had already fetched over 42,000 page views and 39 bids Australia wide since Friday May 21.

One of the most sought-after and collectable Brock/HDT cars ever built, the #005 Commodore is looming to make a record event for Grays.

The nine-time Bathurst winner drove the car during the build and release of the now highly collectable VK Group A Commodores. 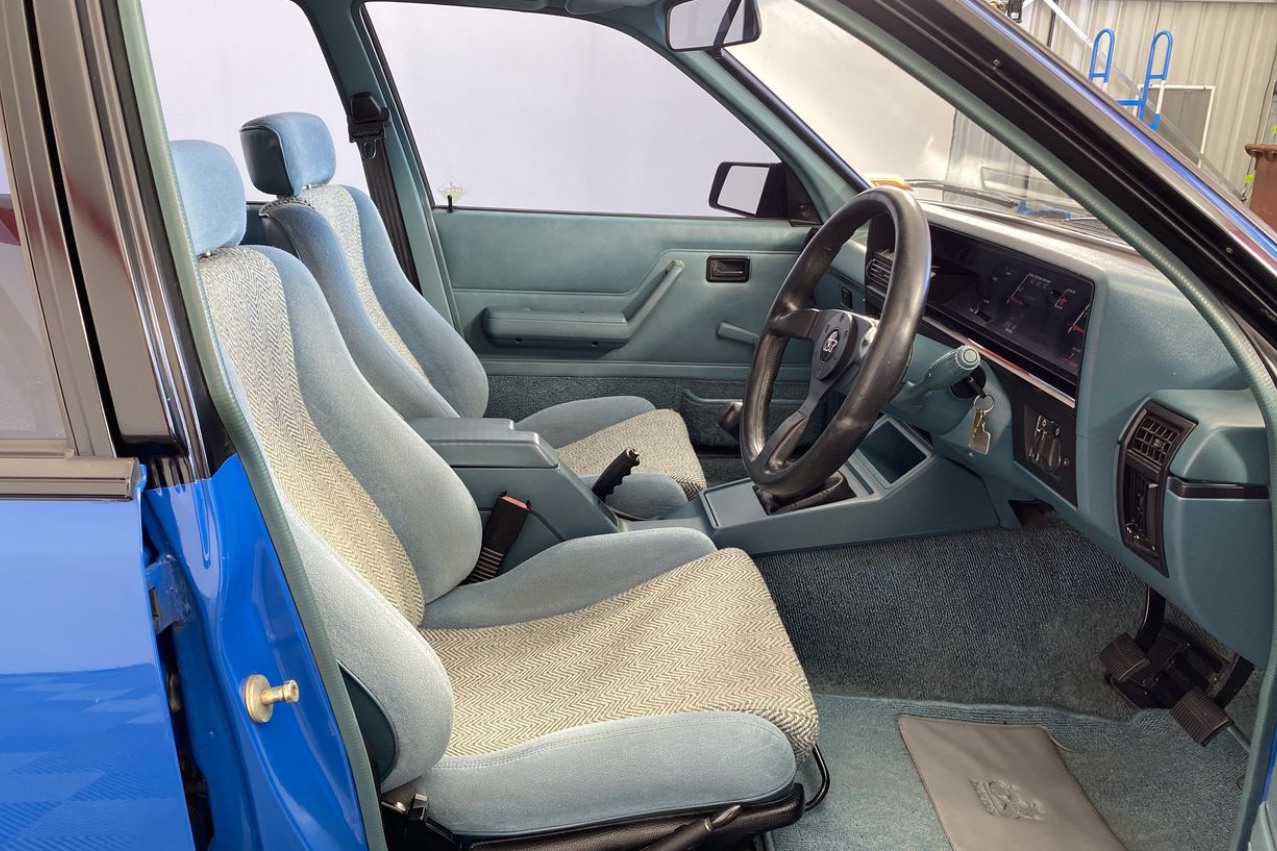 It still belongs to the same family that Brock sold the car to, and has never been repainted or restored.

It has been driven only on special occasions over the years.

All HDT paperwork is included to prove the authenticity, in addition to a letter from the late John Harvey. 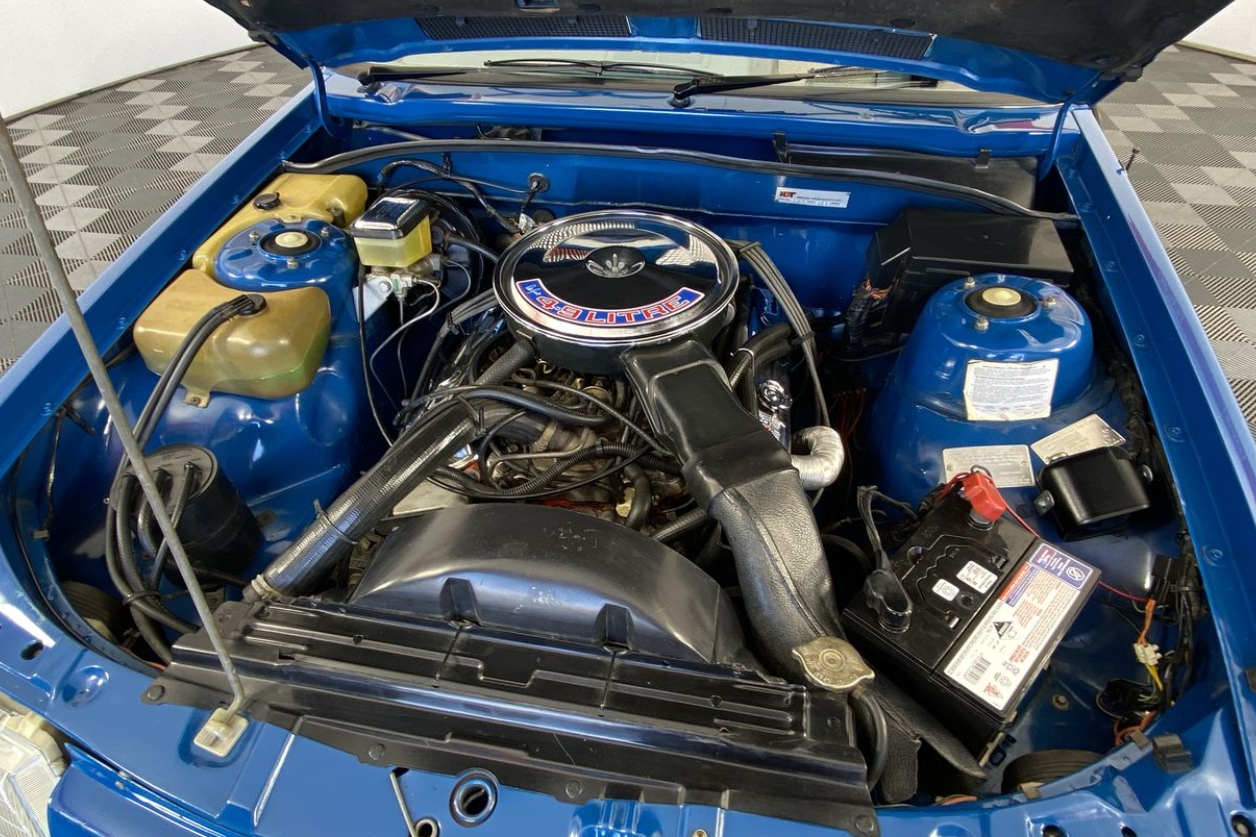 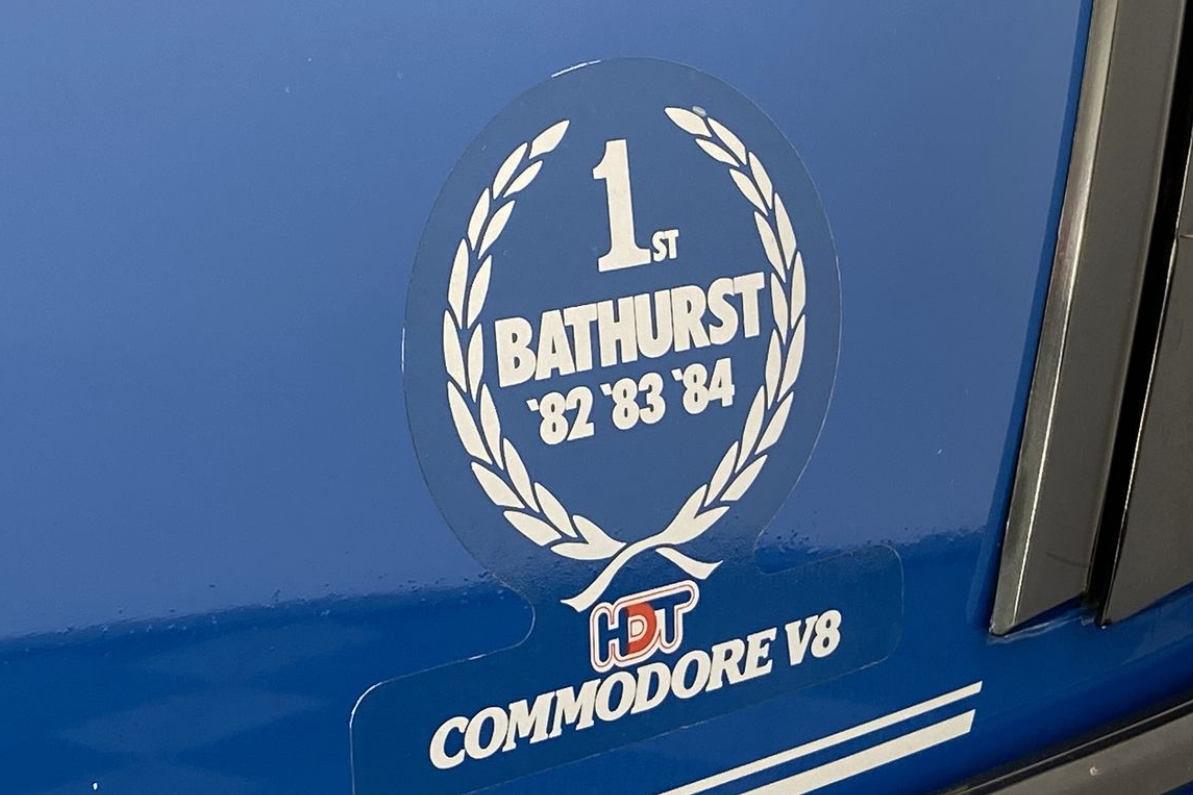