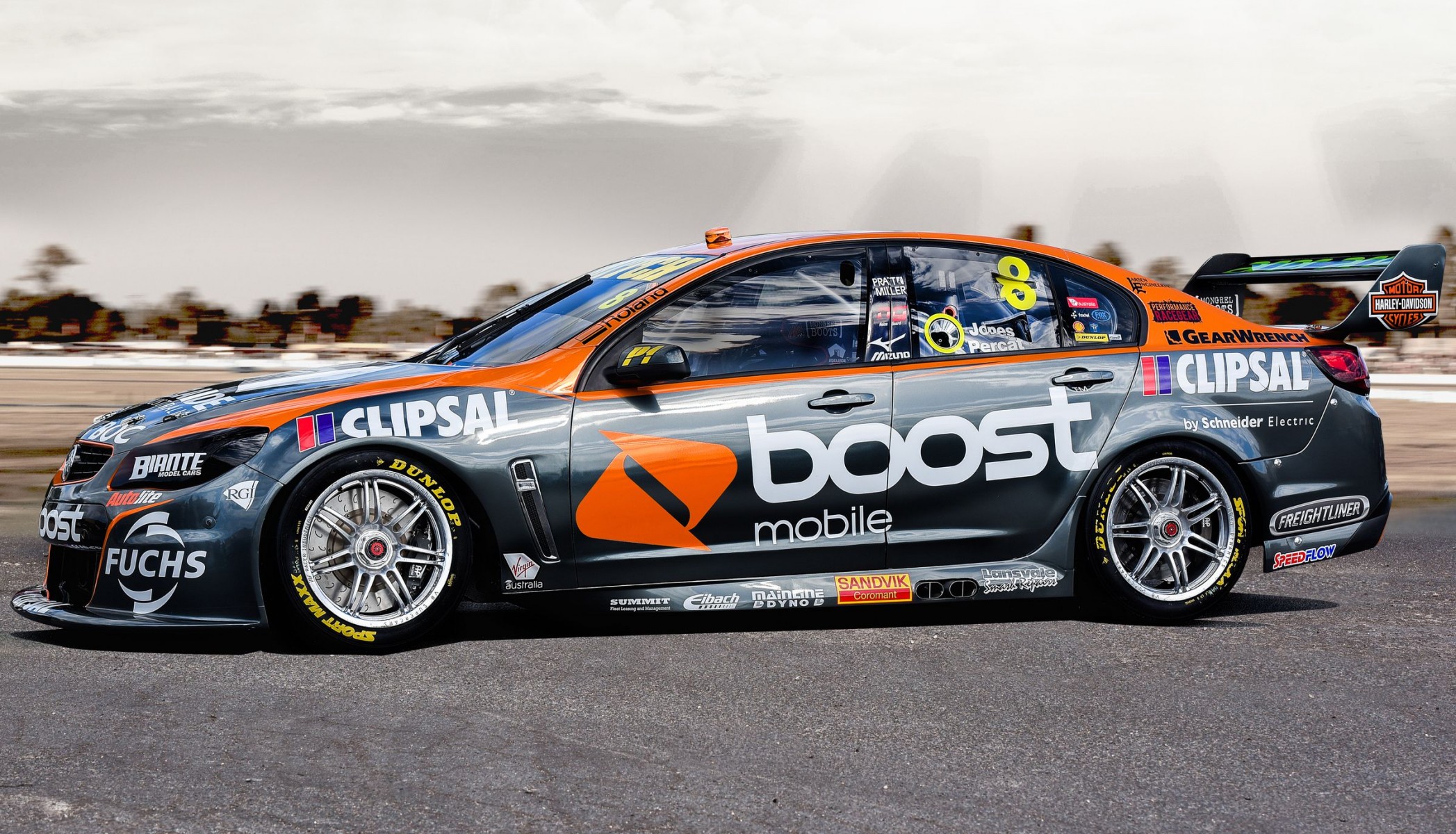 The prepaid mobile plan provider becomes the latest brand to back BJR’s #8 Commodore on a one-off basis in 2017.

Boost has been the primary sponsor of James Courtney’s Mobil 1 HSV Racing Commodore since the Phillip Island event in April, while it also teamed up with Prodrive at Sandown last month in a lower-profile arrangement.

Courtney’s new livery for the balance of the 2017 Supercars season was unveiled on Monday, with BJR’s take pairing silver rather than matt black with Boost’s orange.

“With Bathurst being the biggest event of the year it’s the perfect opportunity for Boost Mobile to showcase their brand even further with the fast-paced Supercars audience,” 2011 Bathurst winner Percat said.

“Plus, we’ve got support again from some familiar names you’ve seen on car #8 this year, including Clipsal, which is fantastic.

“It’s an exciting time for the team at Boost Mobile because you’ll see JC in his Boost Mobile livery, and ours.

“Even though we’re competing against each other, I know we both want to be on top of the podium.” 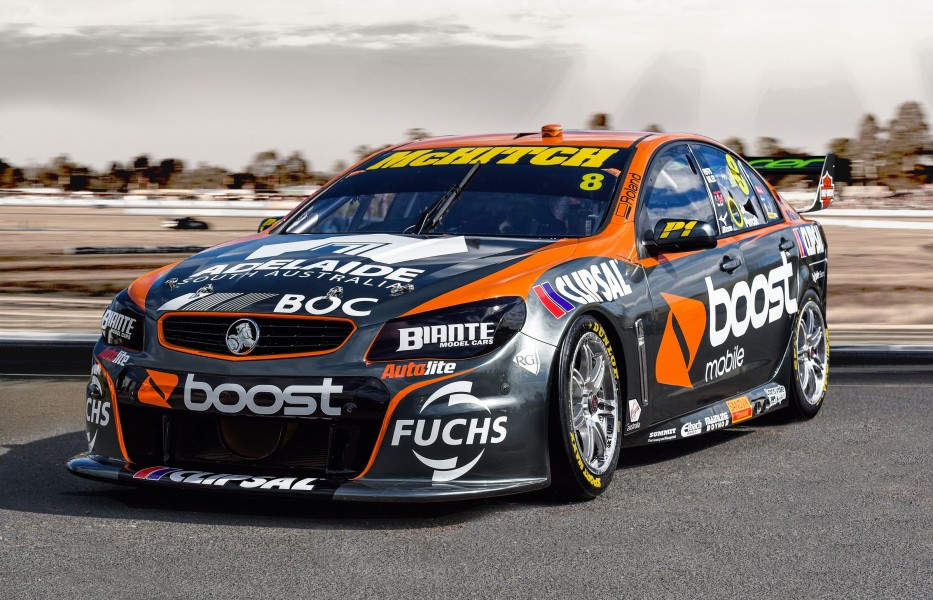 BJR has endured a tough 2017 season, with Tim Slade its highest-placed driver in 15th in the championship, two places ahead of new recruit Percat.

Between the first two legs of the PIRTEK Enduro Cup, the Albury-based squad built a new Commodore for Tim Blanchard and Todd Hazelwood after the latter was involved in a high-speed accident at Sandown.

Slade’s co-driver Ash Walsh, meanwhile, is facing an uphill battle to be fit for Bathurst following his crash in a sportscar at Phillip Island last Thursday.

Walsh will travel to Bathurst on Wednesday, when a decision on his participation in the race is expected to be made.

Percat has finished on the podium at Bathurst in two of the last three years, coming from 22nd to third last year for Lucas Dumbrell Motorsport.

“Anyone that knows Brad Jones and this team, knows that a Bathurst win would mean absolutely everything,” he said.

“Everyone there works incredibly hard, and after the tough year they have had, it would be fantastic to get the Boost Mobile Commodore on the podium and spray some champagne.”

Dunlop Super2 Series racer Macauley Jones, who turns 23 on Sunday, will become a Boost ambassador for the remainder of the year, as part of the deal.

“Brad and our founder Peter Adderton go way back to when Peter was a partner in the Audi race team, so it will be great to reunite at the Mountain this year,” Boost general manager Jason Haynes said.

“While it’s a little unorthodox having two different teams with two different cars we felt it provided the opportunity to extend our reach and the awareness of Boost Mobile to enable us to engage more with motorsport fans.”