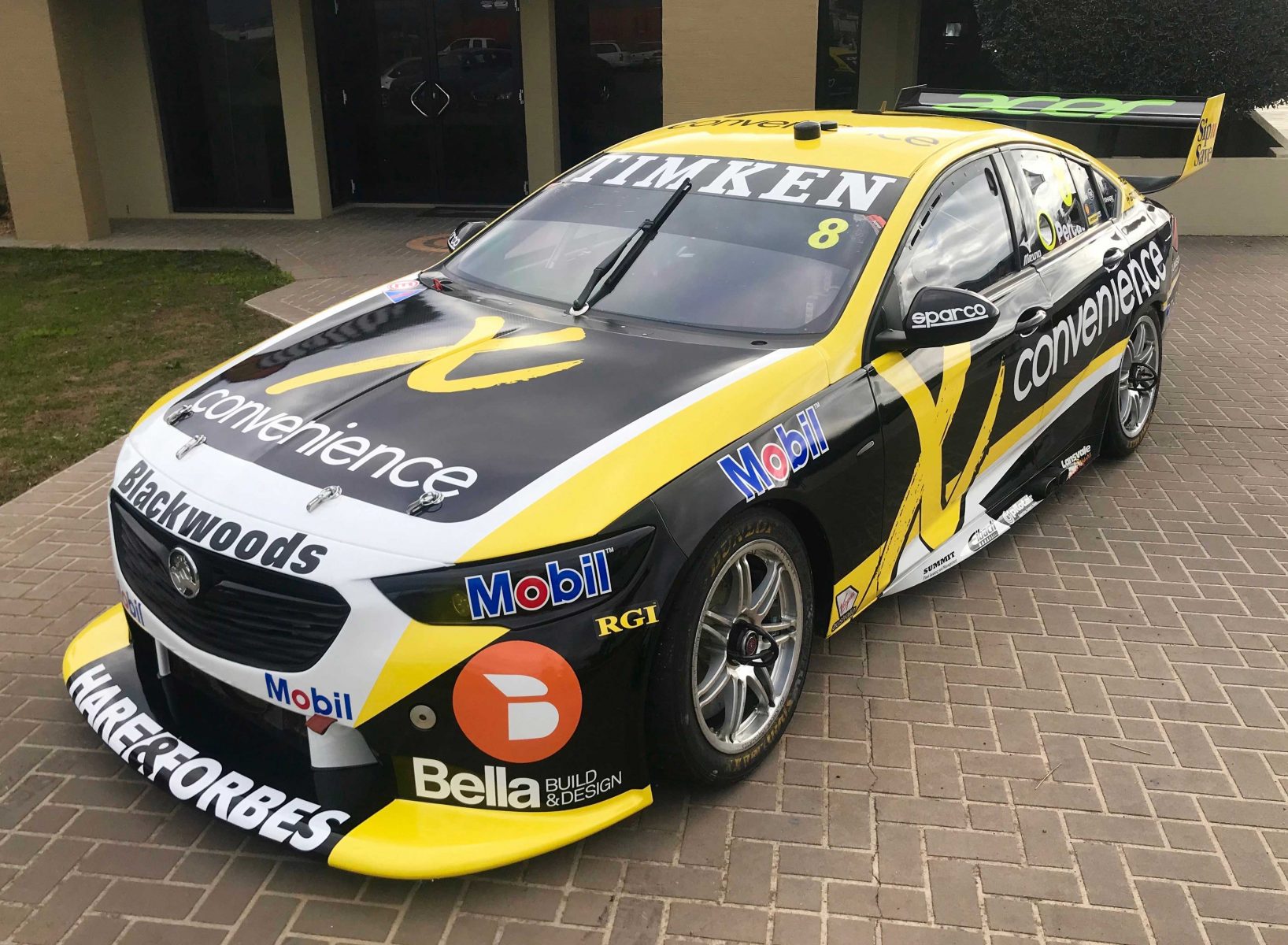 Brad Jones Racing have unveiled the colours Nick Percat will run for the second event of the year in his home state of South Australia.

The #8 ZB Commodore will be backed by South Australian business X Convenience as well as Mobil for the OTR SuperSprint at Tailem Bend this weekend.

Rachel Stewart of X Convenience was pleased to throw her support behind Percat.

“We thoroughly love being a part of motorsport,” Stewart said.

“Since 2018 we have been involved with Brad Jones Racing and have continued to build on this relationship.

“We are very confident this partnership will bring a greater awareness to our sites, burger stations and convenient outlets. 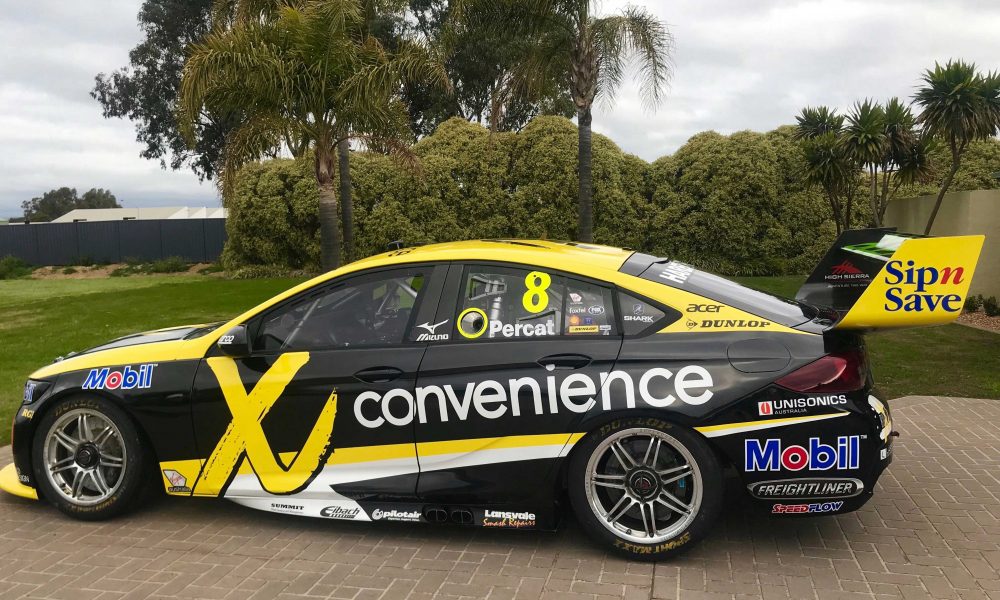 “It’s a bonus that driver Nick Percat is one of our own, a South Australian Supercars hero.”

Percat has spoken of his desire to finish as high as sixth or seventh in the 2019 championship and will start working towards that goal at The Bend Motorsport Park.

BJR boss Brad Jones reflected on a positive memory from the inaugural round at Tailem Bend last year which offers hope for a big result this weekend.

“Last year he qualified 15th on Sunday and continued onto the race showing exceptional pace, climbing his way back up to fifth,” he recalled.

“This determination and fight have been proven at several races this year.

“Our point of focus at this stage is to have a better qualifying car as he has certainly shown he has the race pace to be inside the top five.”

2019 OTR SuperSprint  ›
Stay In The Know
Sign up to the Virgin Australia Supercars Championship Newsletter
This website uses cookies to improve your user experience. By continuing, you will be providing your consent to our use of cookies.Ok