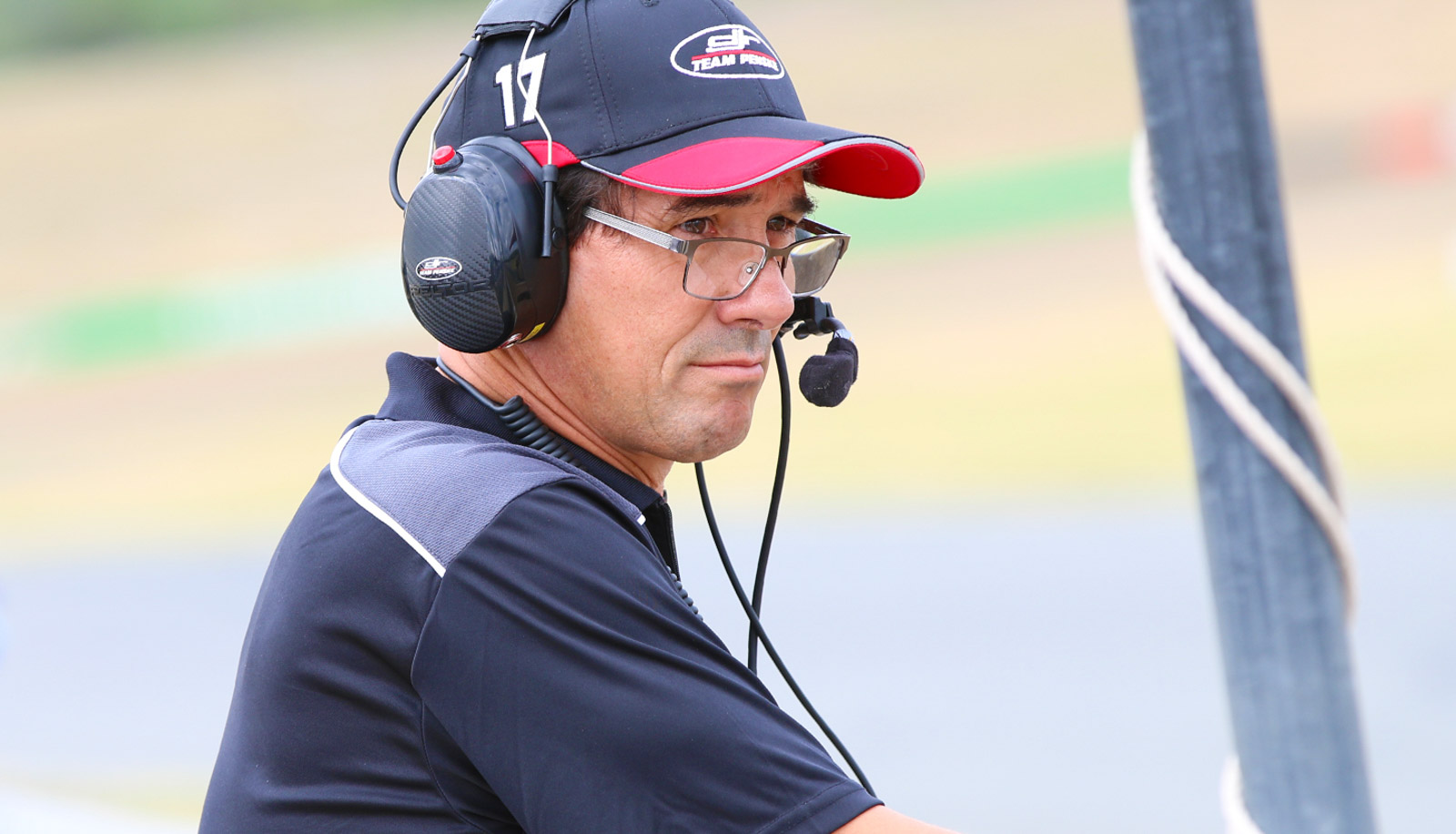 The Frenchman was brought into the team this season as its competition director, charged with steering the technical progress of the Queensland-based squad.

Although always expected to be assigned directly to McLaughlin’s car the team had until now been cagey on the final make-up of its engineering structure.

While that move was triggered by Triple Eight’s expansion to three cars, being placed on a car at Penske is about helping fast-track the Ford team’s aggressive development program.

“It’s an opportunity for Ludo to play a hands-on role and really understand what it is that we have and drive the whole team forward using that understanding,” DJRTP managing director Ryan Story told Supercars.com.

“He has so much to offer and having a hands-on role running a car will help that understanding of the strengths and weaknesses of the package to help aggressively accelerate our development.”

Lacroix performed radio duties for McLaughlin at the team’s recent ride and shakedown days, giving the driver a chance to become accustomed to the Frenchman calling the shots.

"I'm very excited to be working with a guy like Ludo,” McLaughlin told Supercars.com.

“He has such a massive history and incredible level of success in motorsport, both here in Supercars and in Europe.

"We've gelled really well, and my French is coming along too - I'll need it to understand him on the radio!"

Lacroix’s arrival coincided with the departure of Adam de Borre, who returns to Prodrive after engineering Scott Pye last year as part of a part-time role at Penske.

Story expects that the dynamic between Lacroix and Fabian Coulthard’s engineer Phil Keed will be among the strongest in the championship.

“They first worked together when they homologated the BF Falcon (while Keed was at Prodrive) which has blossomed into a good friendship,” Story said.

“They speak the same language, albeit with different accents, and I think they’ll work together very well.

“Phil is a very good engineer in his own right and has his own big-picture ideas of how to develop these cars, so it’s important that they are both engineering cars.”