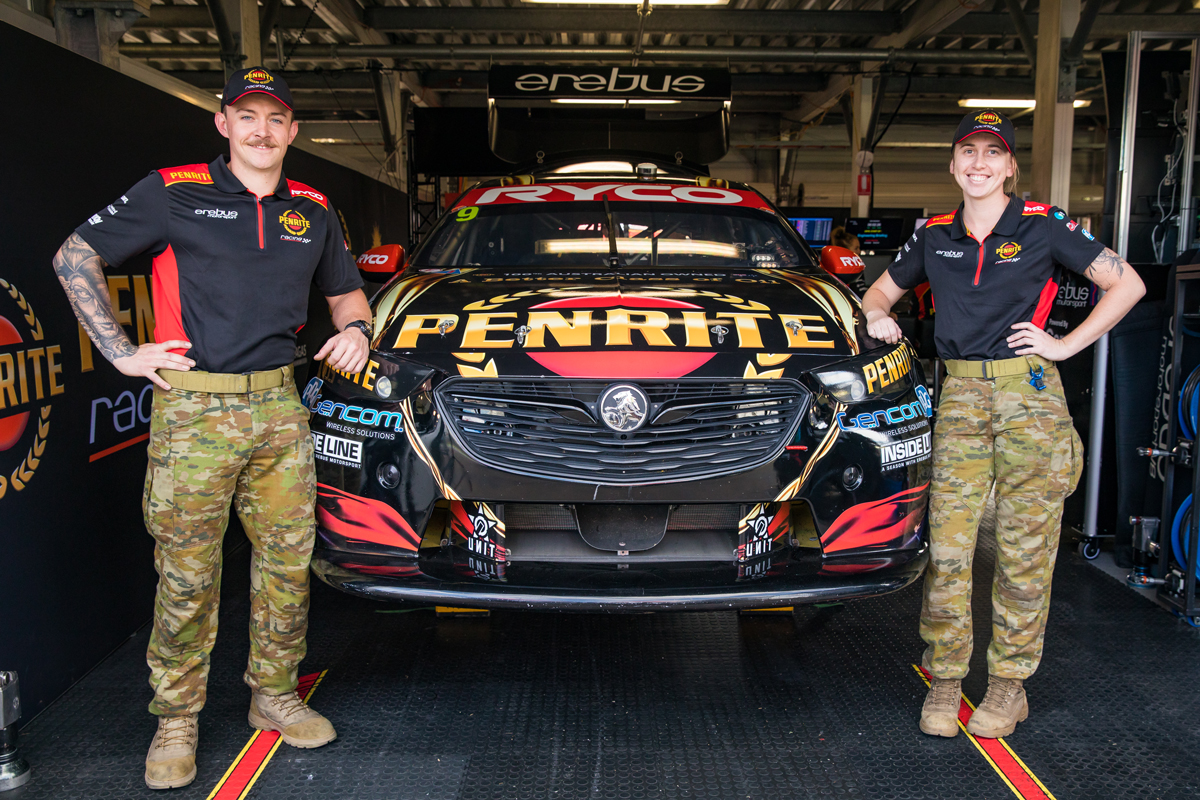 Penrite Racing has added two new recruits to its team for 2020, through a deal with the Australian Army.

Two soldiers from the Army - Craftsmen Chontelle Anderson and Zak Hunkin – have joined the Supercars squad as full-time employees for the year.

The arrangement comes through the Army in Motion program, designed to help personnel gain experience adapting to new challenges.

Team CEO Barry Ryan says the initiative is mutually beneficial to both camps.

Tickford Racing runs a similar program with the Australian Navy in a partnership that has been in place since 2012.

“We are honoured, not only to be expanding our relationship with the Army, but to be working so closely with them on a great initiative,” Ryan said.

“Teamwork and attention to detail are essential parts of life in the Army and these two high quality soldiers and vehicle mechanics will provide valuable assistance to our team.

“For a long time, our core values have been the same as the Army’s – courage, initiative, respect and teamwork – and I am sure our team will learn valuable skills from them as well.” 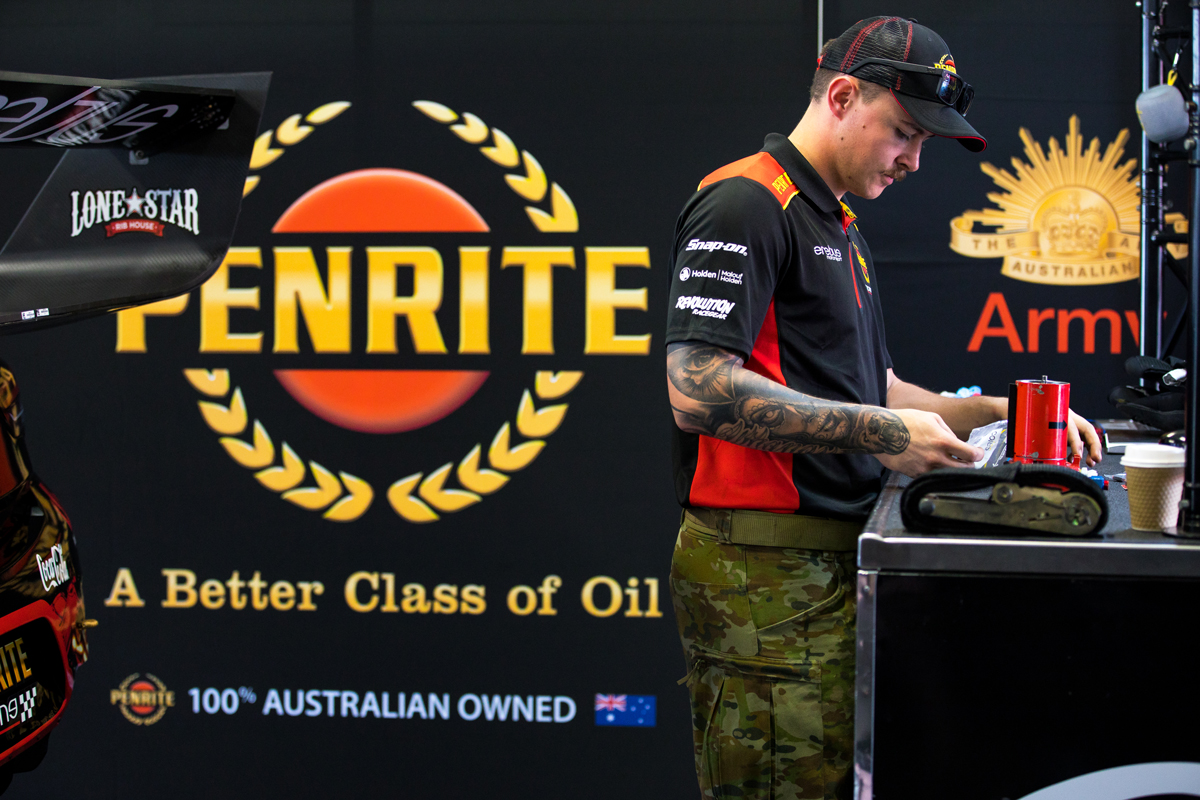 Craftsman Hunkin, who is a diesel mechanic by trade, said he was ready to get into the season.

“I’m pinching myself; I grew up around cars and following Supercars, so this is a dream come true,” he said

“It’s a privilege to be selected for the position and given the opportunity to experience something outside of my normal role.

“I love my trade and I always want to learn more about it, so I am looking forward to learning anything and everything I can.”

Added Anderson: “I joined the Army straight out of school and was looking for a career that wasn’t considered a traditional female role.

“I was seeking a role that would challenge me and it certainly has over the past five years.

“This posting is the highlight of my career, I’m one of the Logistics Managers responsible for the vehicle’s braking system.

“The Erebus team is just like the Army, great people working together and helping one another. I can’t wait for our first race together and seeing how the pits work.”

The Army’s involvement with Penrite Racing commenced in 2016 and the new deal sees branding added to the roof and wing of Anton De Pasquale’s and David Reynolds’ Commodores.