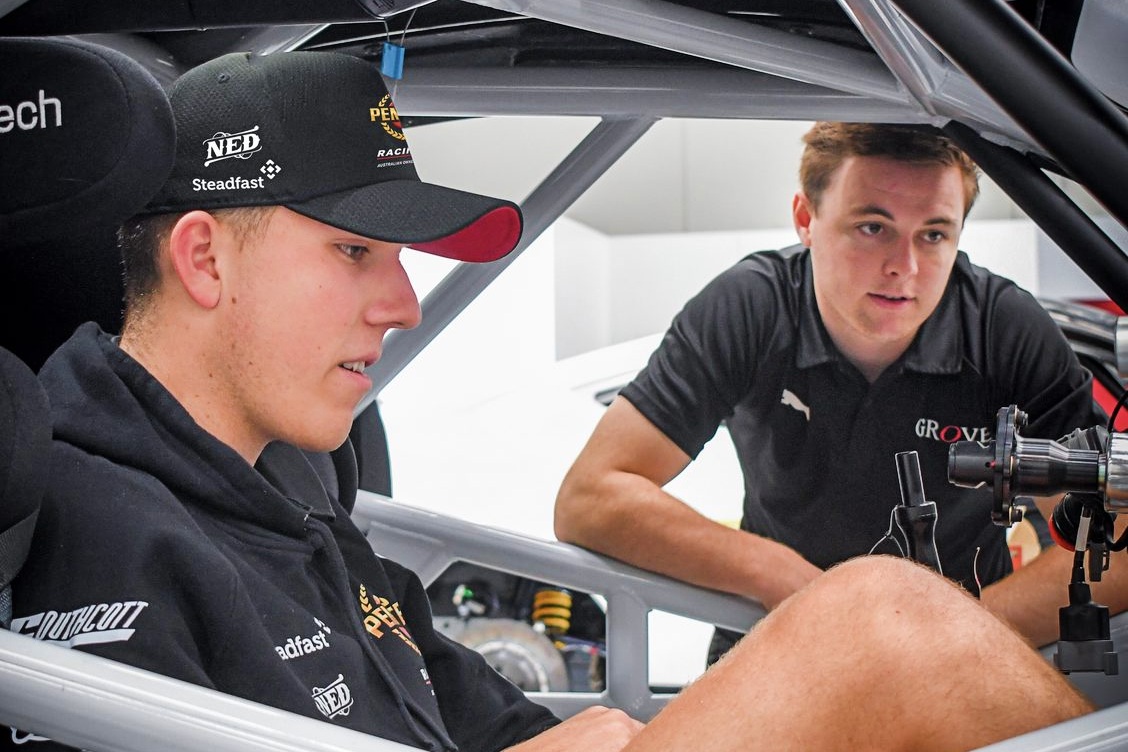 Payne will make his main game debut in the 2023 Repco Supercars Championship.

The New Zealander will race the #19 Penrite Ford Mustang in the first season of the Gen3 era.

Payne will be guided by the familiar voice of Bell, who engineered the Kiwi’s successful rookie Super2 campaign in 2022.

Lee Holdsworth, who Payne replaces in 2023, was engineered by Will Davidson last season. 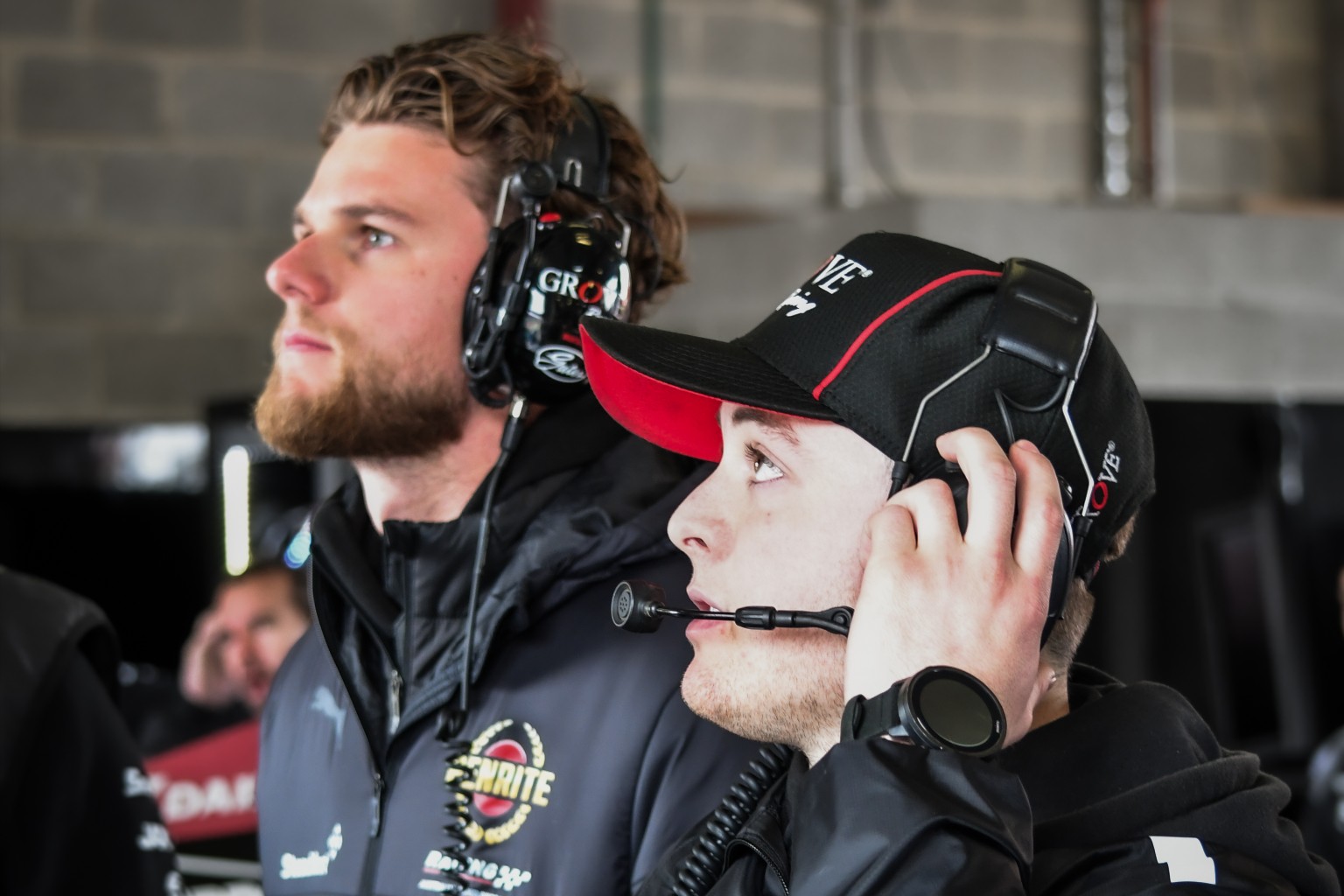 David Cauchi, himself a former race engineer, was proud to support Bell’s progression.

"Jack is a terrific young guy, and he has been an asset to Grove Racing since he started with us,” Penrite Racing Team Principal Cauchi said.

"His composure and dedication to his work impressed us all from day one.

"It only seems like a natural progression for him to take on the responsibility as Matt’s race engineer in main game and we are proud to support this.

"It is a big step up, but we have no doubt that Jack will do an outstanding job."

Bell said: "I can’t thank everyone at Grove Racing enough for the opportunity.

"The support provided by the whole team from engineering to mechanics to management has been instrumental in my learning and development over 2022.

"There will be increased pressure for sure, but I know I have the right team around me to succeed and I am eager to contribute to what will be an exciting season as we welcome Gen3." 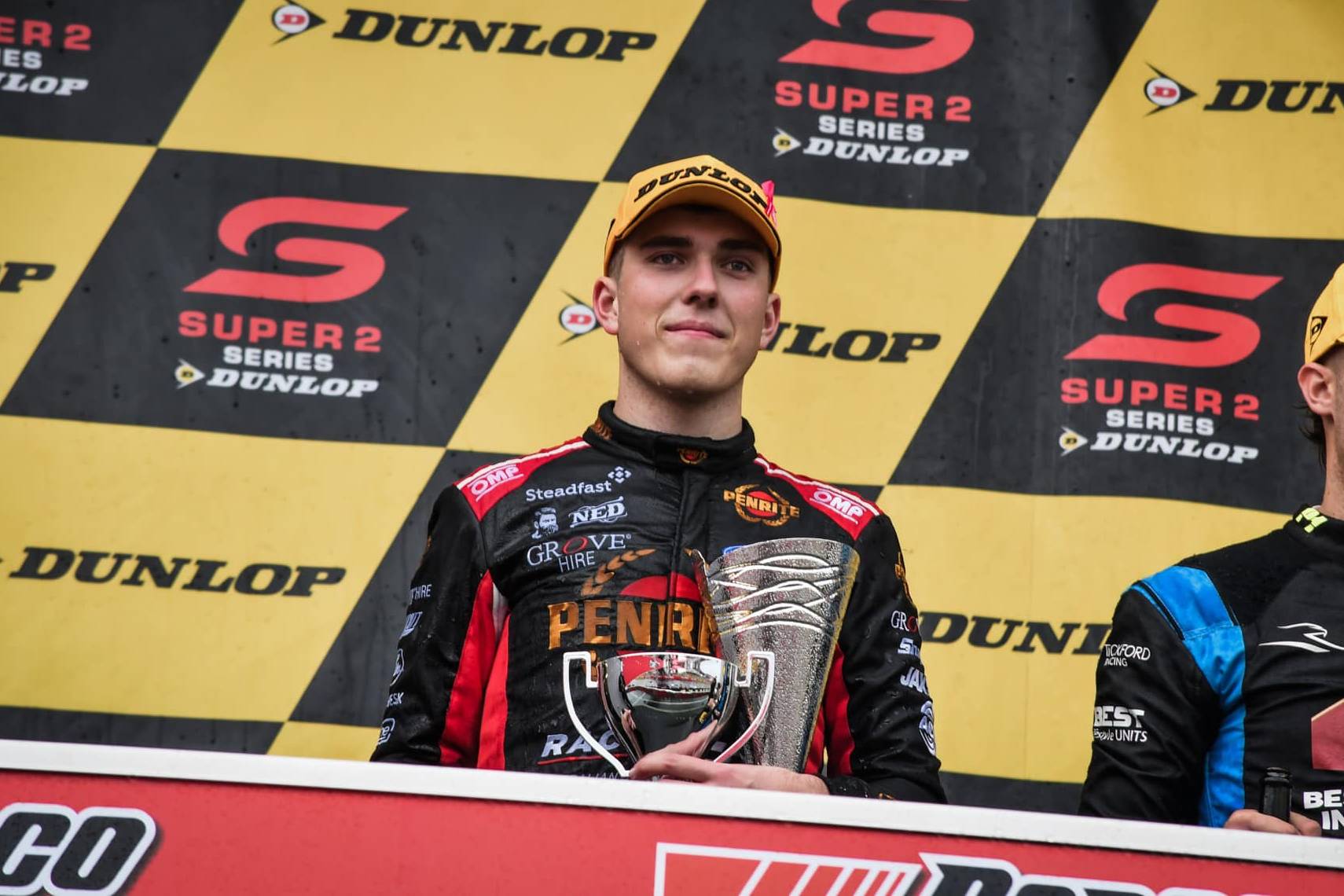 Team owner Stephen Grove reiterated the strength of the team’s Junior Program, which has now seen Payne and Bell promoted.

"Jack possesses exceptional skills and talent which we recognised early on,” Grove said.

"His maturity and approach make him an ideal choice for the role, and we are excited to see what both he and Matt can achieve.

“We are excited for the pairing — Jack and Matt have a great friendship and we are proud to be supporting these young talents in 2023.

"Jack has the ability and potential to achieve fantastic things for us as he exemplifies the values we hold in such high regard.

“Grove Racing are always looking to grow the talented youth that comes through.

“This is the very purpose of our Junior Program which serves as a platform, not only for young drivers like Matt, but for individuals of all disciplines including engineers and mechanics.

"Jack is the perfect example of how the program develops aspiring professionals that wish to excel in top level Australian motorsport." 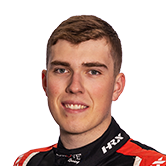