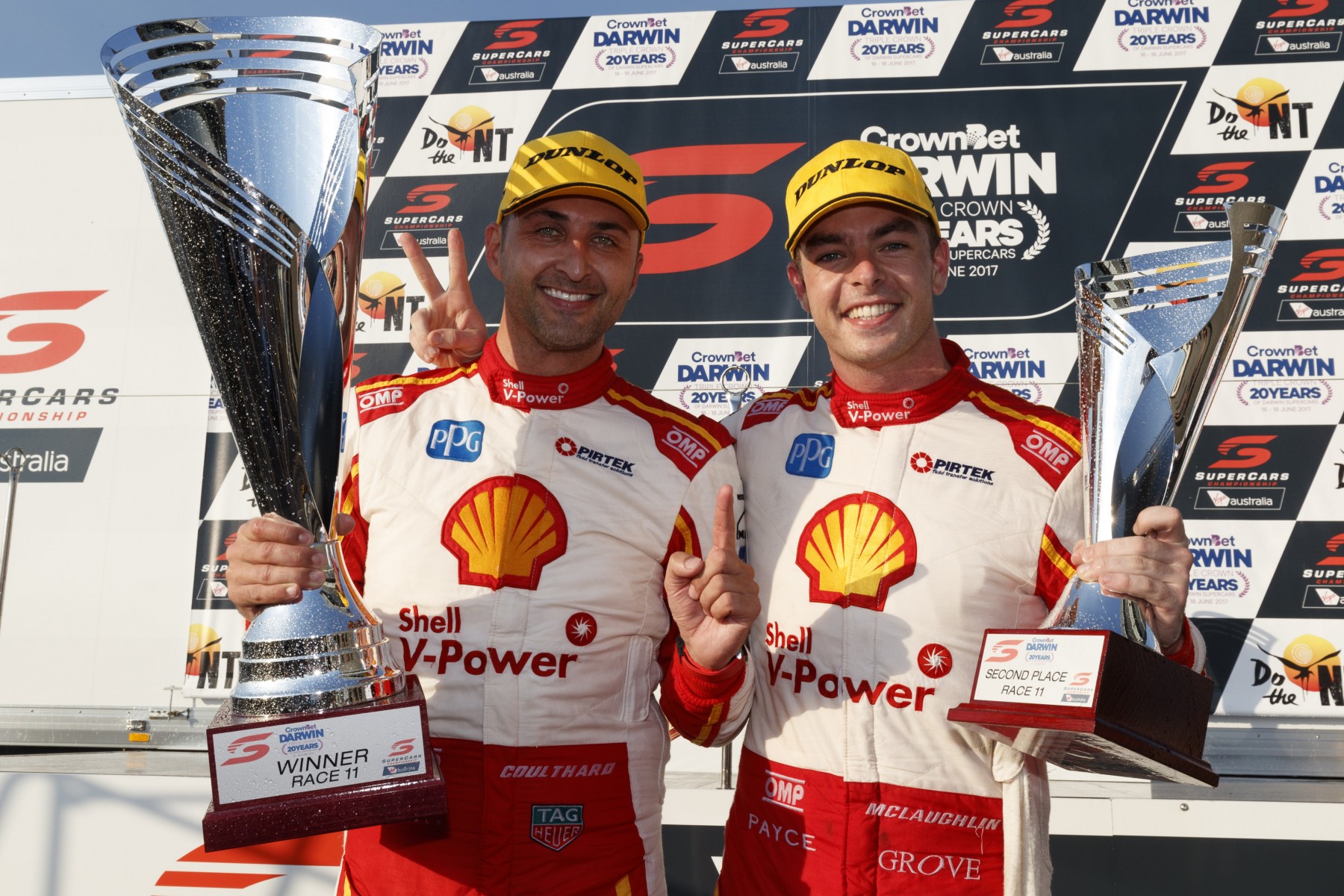 Coulthard and McLaughlin are second and third in the Virgin Australia Supercars Championship with two events remaining, 17 and 27 points respectively behind Jamie Whincup.

The pair have won 11 of this year’s 22 races between them, including three one-two finishes for the Shell Fords in the first half of the season.

While Whincup’s Red Bull Holden Racing Team stablemate Shane van Gisbergen is also in contention, the reigning champion is 189 points adrift and said before the Gold Coast 600 that he was prepared to help Whincup.

By contrast to the Red Bull pair, Coulthard and McLaughlin have appeared cautious around each other at various stages of the season, with the team careful managing track position and strategy to ensure smooth sailing.

Regardless, Story says both drivers will receive the same opportunities chasing their maiden titles and the first for the team since James Courtney's in 2010 as Dick Johnson Racing.

Asked if they were free to race, on the proviso they didn’t tangle, Story told Supercars.com: “That’s basically it.

“We don’t play favourites, there’s no special treatment, the cars are the same, there’s no team orders.

“Let’s press on and get the best result that we possibly can.”

Coulthard started the PIRTEK Enduro Cup finale leading Whincup by 91 points, but had a tough weekend including dropping to 19th in the first race with a penalty. 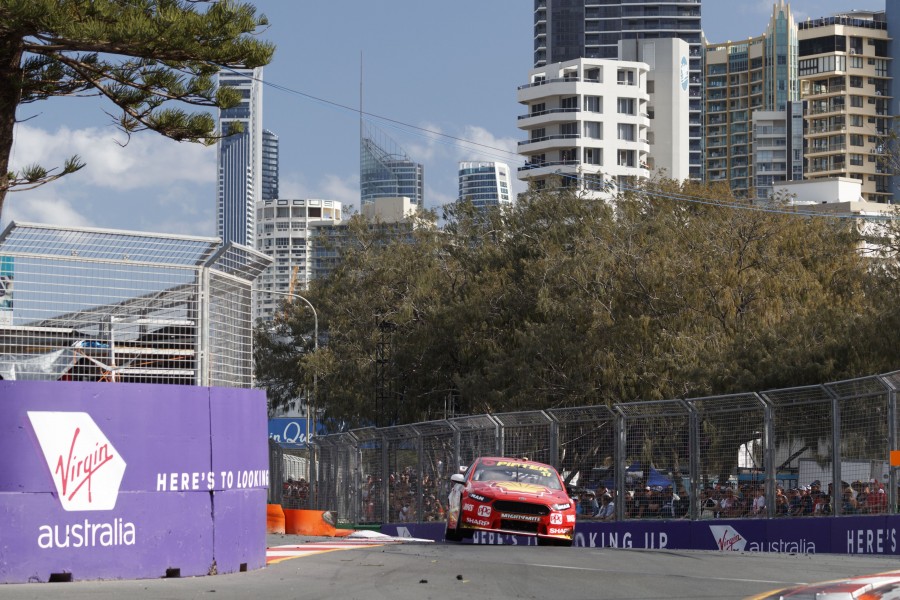 McLaughlin and Alex Premat finished 12th but won on Sunday, despite both Falcons missing the top 10 Shootout.

Story said how the team viewed the points swing to Whincup and standings at the end of the weekend was “relative” based on the way it unfolded.

“If you consider where we were at the close of business Saturday, we would’ve gladly accepted the outcome,” he added.

“Certainly more so with how qualifying [on Sunday] played out.

“But the reality is we’ve got two very competitive cars in what is highly-regarded as a competitive championship.

“We just need, as cliched as it is, to take each race as it comes form here and try to maintain the most-competitive position that we possibly can.”