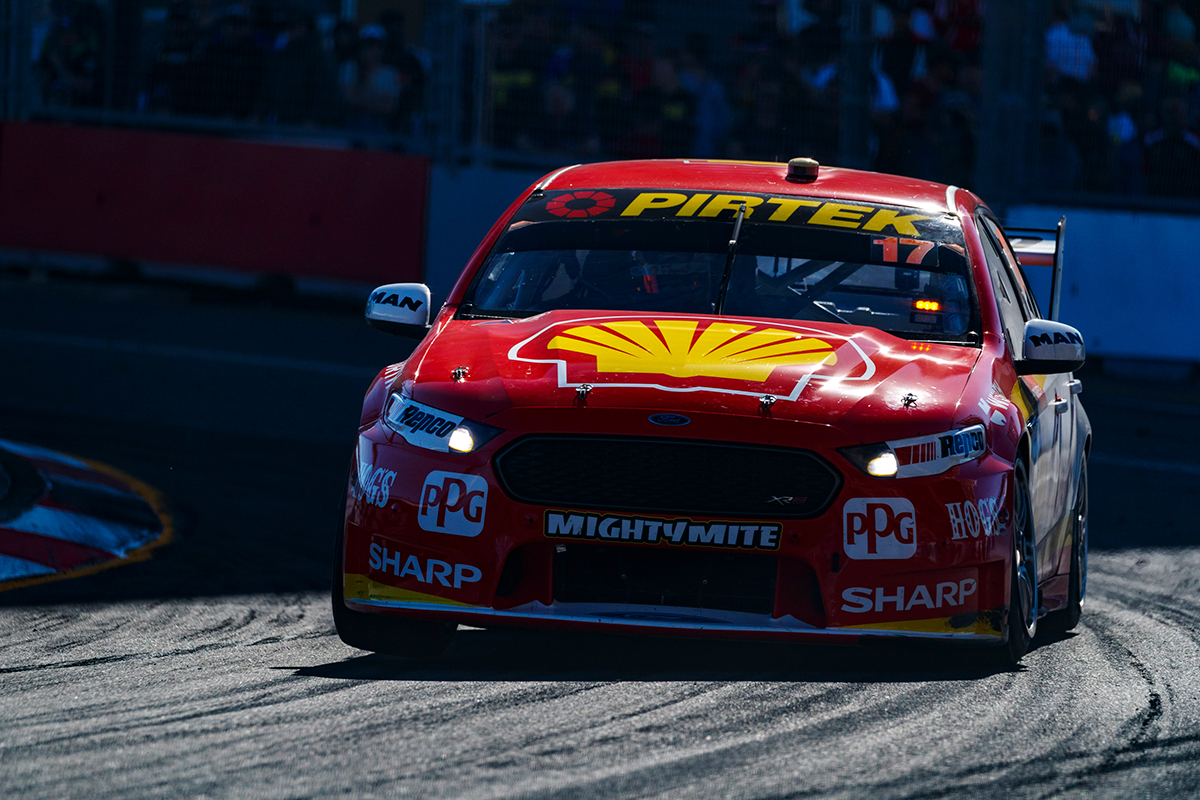 Shell V-Power Racing hopes Scott McLaughlin's 2018 title-winning Supercar will enter the Penske Racing Museum in the US, even if no plans currently exist.

McLaughlin's championship win was the first for the Ford squad since Team Penske bought into Dick Johnson Racing in late-2014.

He arrived in 2017 and has only driven one chassis, DJRTP 04, which McLaughlin has also taken to 17 race wins and 29 ARMOR ALL Poles.

It will not be converted to a Ford Mustang Supercar, with McLaughlin to receive a new chassis for the 2019 season.

Penske's museum in Phoenix, Arizona showcases the team's rich success in motorsport, and the Falcon is viewed as a fitting addition.

A primary consideration, though, is restrictions within the Supercars rulebook about sending cars overseas.

DJR Team Penske team principal Ryan Story said a relocation was "not something we're actively pursuing at the moment", but had been discussed.

"Roger's got a magnificent facility in Arizona that's got a number of his championship and Indy 500-winning cars.

"At some point we'd like to see it find its home in the Penske Museum in Arizona.

"It shouldn't be underestimated, the importance of Supercars in the Team Penske world – it's a pretty important car."

In addition to his title and victories, McLaughlin's time in DJRTP 04 includes his famed 2m03.8312s lap to claim pole at Bathurst in 2017.

Coulthard got the team's new chassis for the 2018 season, which is currently being converted to a Mustang.

DJRTP 02, last raced by Coulthard as a Falcon in 2016, became the Mustang used for homologation testing and will be the team's spare this year.

"It's a happy and sad moment for everyone involved because of the success he obviously had in that car," he said.

"I think it's the most pole positions scored by a single car and I think it's the second-most successful Falcon behind Marcos Ambrose's Stone Brothers Falcon in terms of race wins.

"We're proud to have retired it with a championship win."

Shell V-Power Racing has, meanwhile, announced it will launch its 2019 Mustang livery on February 11, three days before the pre-season test at Phillip Island.