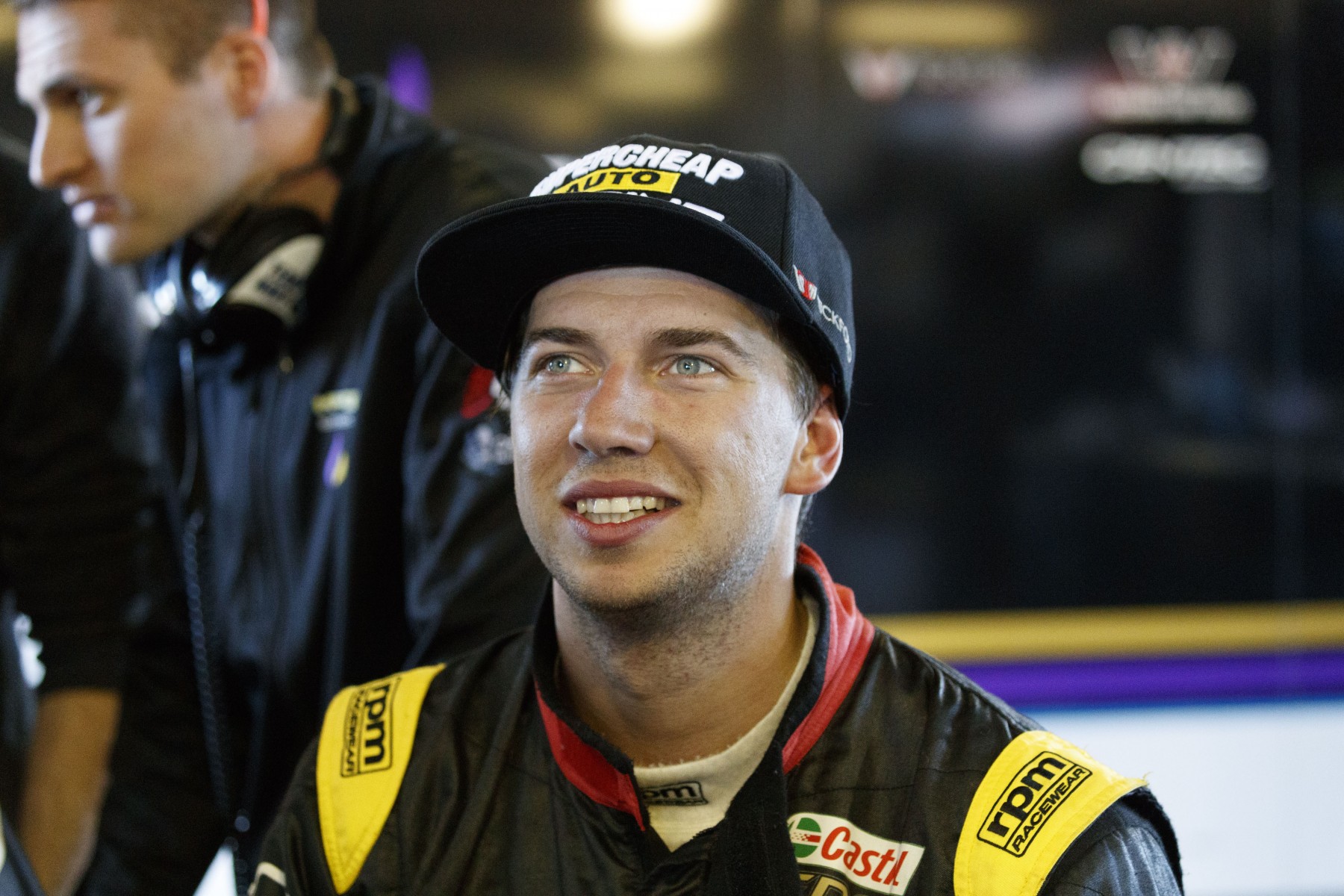 Chaz Mostert says he has “no idea” what his burgeoning relationship with BMW could bring in terms of international GT races in 2018.

The Prodrive Racing Australia driver impressed the German manufacturer during the Bathurst 12 Hour earlier this year, and subsequently remained in contact.

That has led to Mostert being named to represent BMW in the FIA GT World Cup at Macau later this month, and an Asian Le Mans Series campaign that started at the Zhuhai Circuit in China between the Gold Coast and Pukekohe Supercars events.

BMW has an extensive international GT racing program, that in 2018 extends to the World Endurance Championship and Le Mans 24 Hours.

It has a fleet of factory GT drivers and also calls on its DTM stars for events such as Macau, and marquee long-distance races at the Nurburgring and Spa.

Asked by Supercars.com whether anything beyond the ALMS campaign would come up in 2018, Mostert said: “No idea.

“For me it’s just trialling at the moment. I’ve got a few events locked in with the Asian Le Mans Series and Macau.

“We’ll see how I go. I didn’t really rate myself that I did a good enough job at Zhuhai, but in saying that I was still learning and the car and learning a new track, which was a bit tricky.

“I’ve gone away now, had a think about it and when I go back I’ll approach it a bit differently as well.

“I just wanted to do some more racing and broaden my experience on some different tracks, different cars and see if I can learn anything else that might help me back here.” 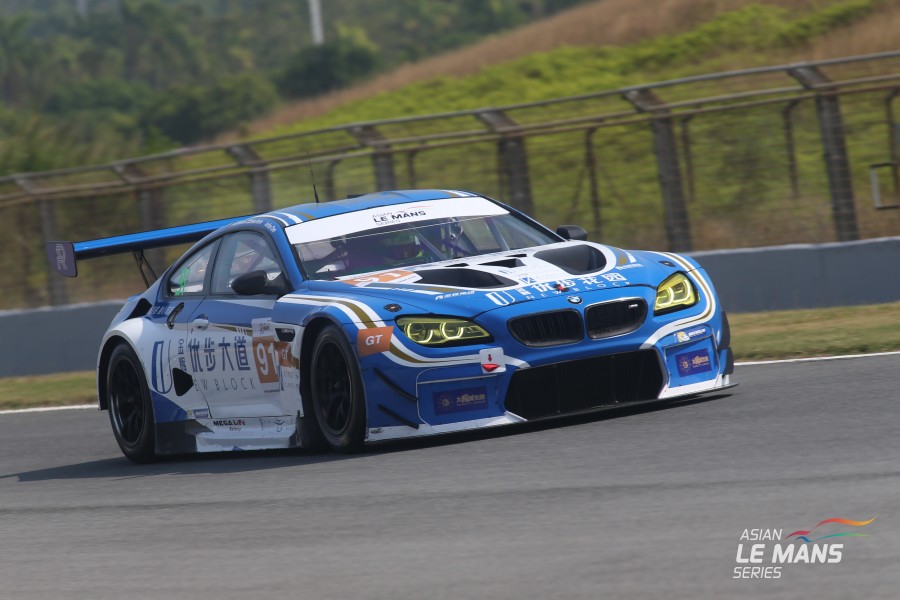 Mostert was part of the AAI Motorsports M6 GT3 line-up that won the GT class at Zhuhai, which attracted three GT entries.

He will race at Macau and contest the second round of the ALMS at Fuji in Japan either side of the Supercars season finale in Newcastle, while the third round will be held at Buriram in Thailand in January.

The finale clashes with next February’s Bathurst 12 Hour, in which Mostert would be considered a likely starter for BMW.

“It’s pretty exciting to be able to do something with them,” he said of BMW.

“Obviously I drove one in the 12 Hour earlier in the year, at Zhuhai in China we didn’t have many cars there running, unfortunately, but it was great to put my bum in something else and widen my experience in different aero cars and stuff like that.

“Absolutely having a ball with that, it’s made my end-of-year schedule a bit busier but I’m dealing with it.

"Obviously off to Macau next, which will be exciting, it’ll be good to go and get some more laps under my belt in a really tricky track in a cool location and just say I’ve done it.

“I'm very excited to be partnering up with BMW Motorsport and I’m looking forward to the rest of the Asian Le Mans Series, except I miss the last round because of Bathurst if I do that.”