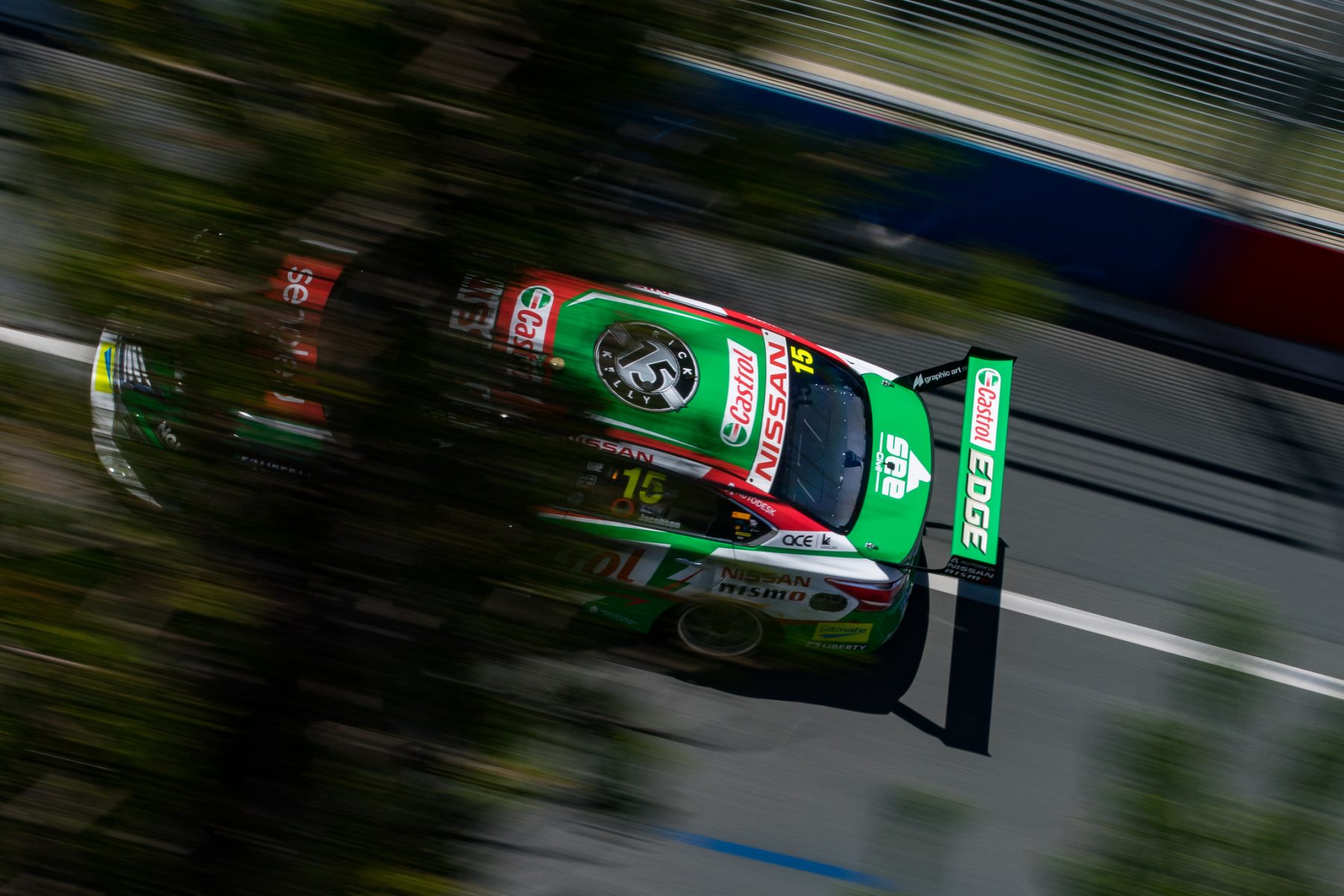 The Nissan Altima Supercar has received an aerodynamic adjustment following the latest round of Supercars homologation testing.

A Kelly Racing Altima was run alongside the ZB Holden Commodore and new Ford Mustang at the recent Supercars Controlled Aerodynamic Testing (VCAT).

As well as homologating the aero kit that the Mustang will debut with in 2019, the VCAT is also used as a checking mechanism for the incumbent models.

That has resulted in a change to the gurney flap on the Altima’s rear wing – a move signed off by rival homologation teams DJR Team Penske and Triple Eight, and the Commission. 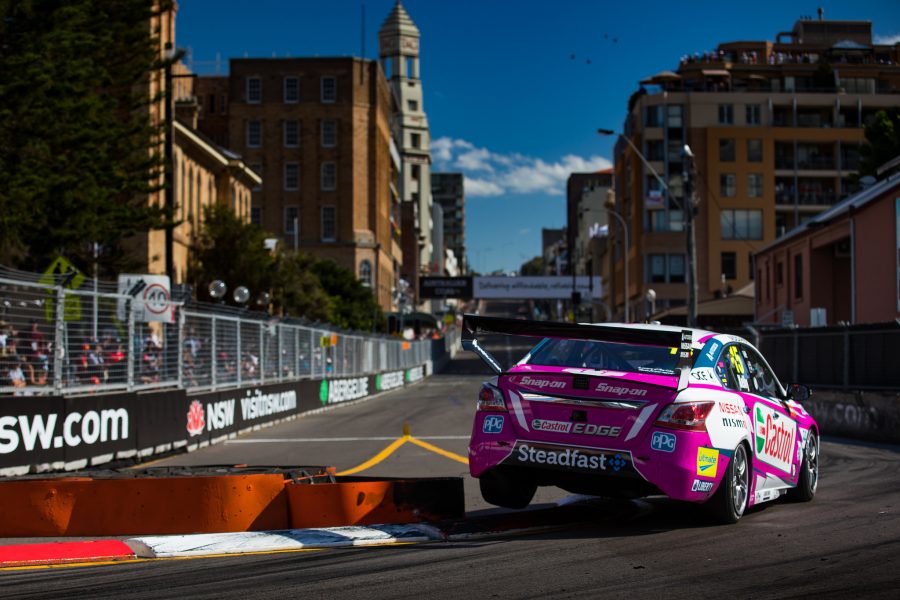 Kelly Racing co-owner Todd Kelly drove the Nissan at the test and says he’s pleased with the tweak ahead of the L33 model Altima’s seventh Supercars season.

“We were extremely happy with the process and the outcome, it was the closest the three models have been in terms of aero, which was certainly our goal and the objective of the VCAT,” he said.

“We made a minor adjustment to the gurney which was lowered slightly as part of the process and, as a consequence, it was a great result for Nissan Motorsport and, we think, the ultimately the category.”

The Nissan’s aerodynamic package had not been changed since the start of 2015, for which its endplate-mounted wing replaced the central-posts from its first two iterations.

Four Altimas will again be in the field next year, with Nissan Motorsport reverting to its Kelly Racing moniker following the end of the team's factory backing.

The squad has to date only confirmed Rick Kelly and Simona De Silvestro in its driving line-up, with Andre Heimgartner and Michael Caruso both out of contract. 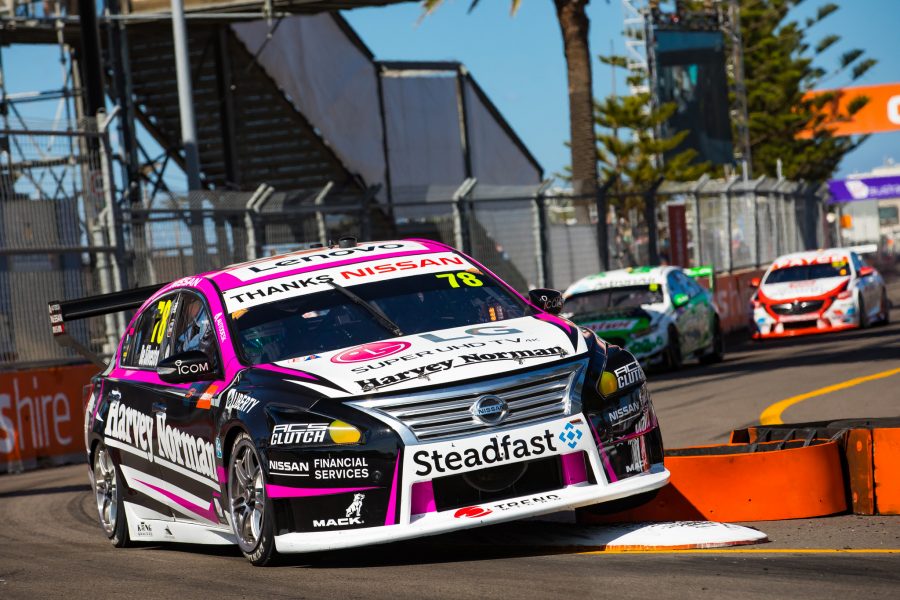 Burgess, who has worked in various Supercars teams since 2006 following an extensive stint in Formula 1, said the exhaustive nine-day test yielded a strong outcome.

“The purpose of the VCAT is to balance the competing models and we achieved that with a great outcome for the competitors,” he said.

“Any adjustments made to the cars during VCAT is a matter for the homologating teams and are confidential to that process.”