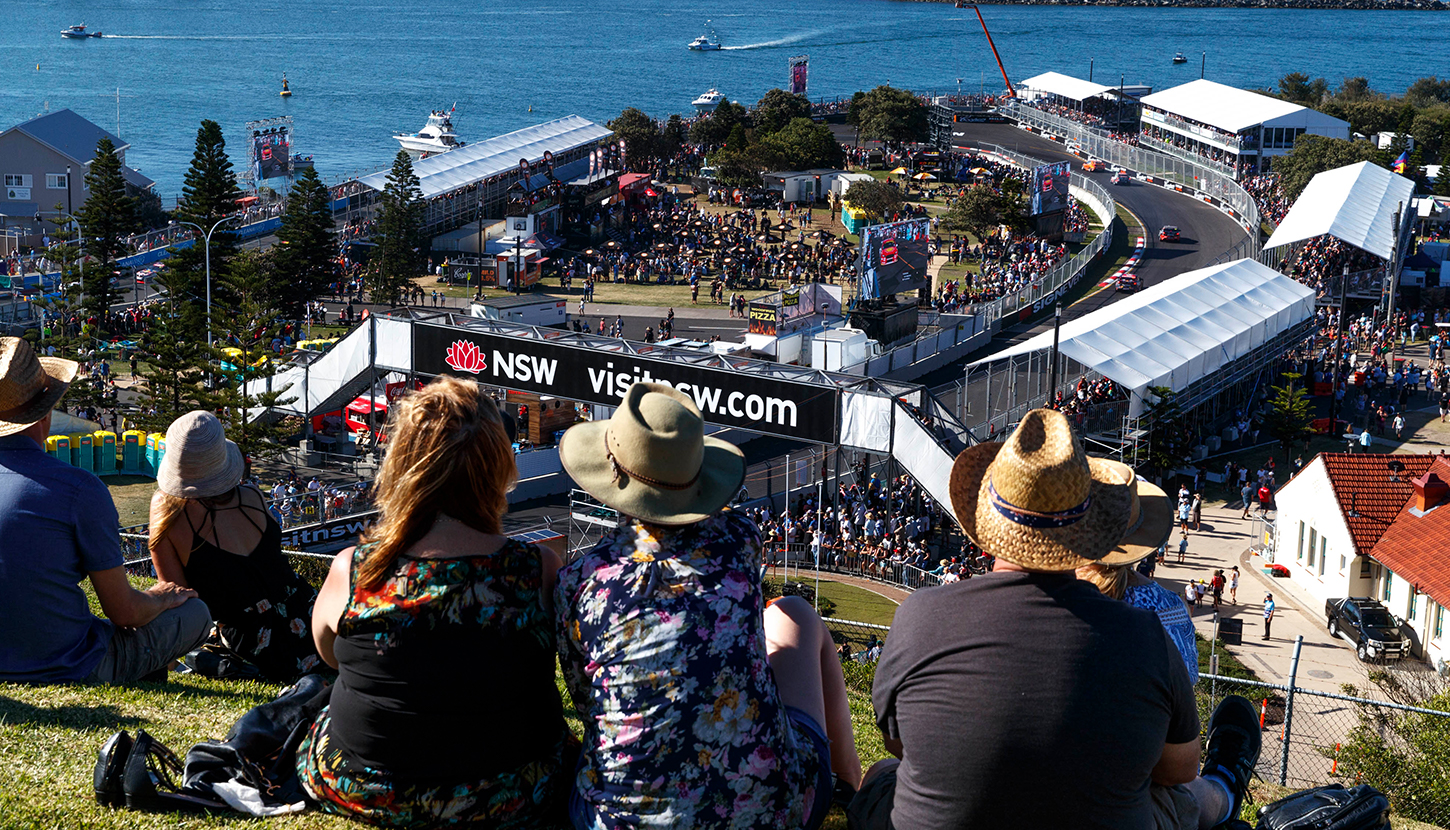 The Coates Hire Newcastle 500 has been labelled a runaway success after over 192,000 fans flocked to the seaside circuit over the weekend.

Minister for Tourism and Major Events, Adam Marshall said that the event has exceeded the New South Wales Government’s expectations.

The Supercars season finale moved to Newcastle for 2017 after eight years at Sydney Olympic Park.

"This weekend's inaugural Newcastle 500 has far exceeded expectations, with massive crowds, sensational weather and some of the best racing of the season,” said Marshall.

"The city of Newcastle has done an incredible job hosting more than 190,000 people from around Australia and the world.

“This event has already become a firm favourite on the Supercars calendar so those wanting to be part of next year's excitement should get their tickets early.

“The NSW Government, via Destination NSW, is delighted to have secured this event for Newcastle in partnership with Supercars Australia and Newcastle City Council." 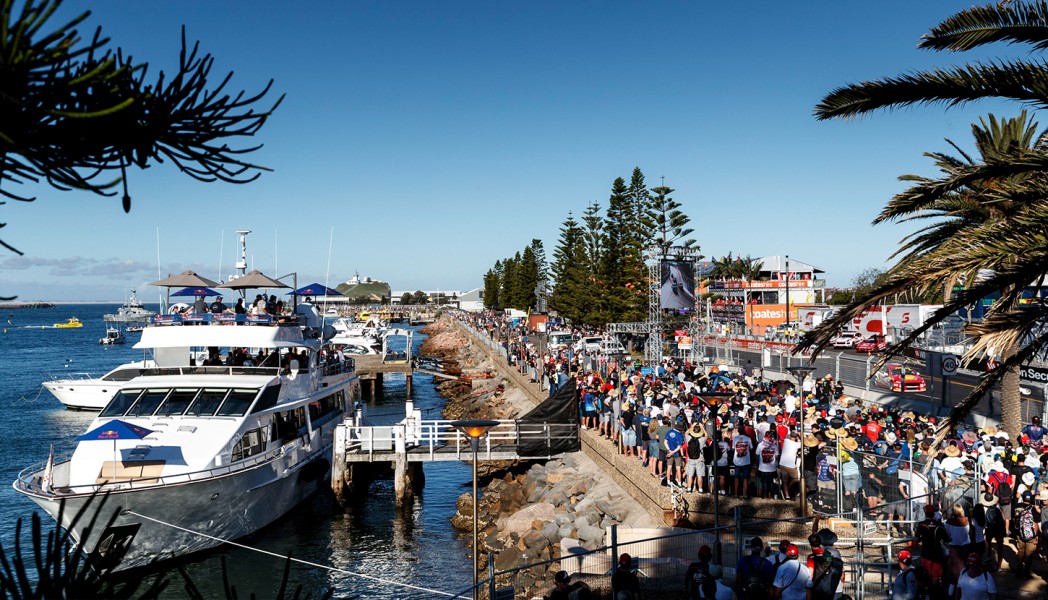 Supercars CEO James Warburton was pleased with the way the community embraced the event and says a review will be undertaken to make 2018 even bigger.

“This weekend is all we hoped it would be; and to be honest well exceeded our expectations,” Warburton said.

“The venue is incredible; the crowds have been huge and the live pictures of the boats, ships, the harbour, the beaches and Newcastle being beamed live around Australia and the world are amazing.

“It is credit to Destination New South Wales and Newcastle City Council to support our vision and deliver such a fantastic event to the City.

“There were no major issues whatsoever across the weekend, the big crowds got in and out relatively smoothly and traffic flowed quite well around the precinct.

“Of course we will go back and review every element post-event to improve for next year but for a first time event our Supercars team and the many agencies involved deserve huge applause.” 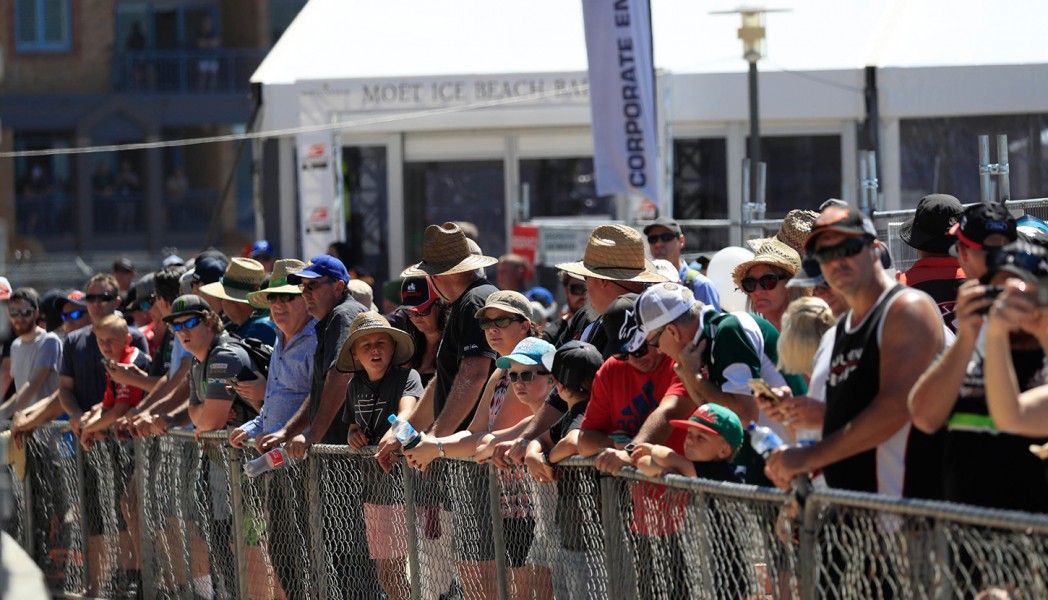 Newcastle Lord Mayor Nuatali Nelmes hailed it as a landmark weekend for the city.

“We have been so lucky with the beautiful weather, but the success of the first-ever Newcastle 500 hinged on so much more than that,” she said.

“The planning, the dedication and the passion of everyone involved has really shone through and made this a landmark weekend in Newcastle’s history.

“I want to thank everyone - the people of this great city and the people who came here as visitors for this event - for helping make it such a wonderful success. Bring on 2018.”

26/11/2017
Stay In The Know
Sign up to the Repco Supercars Championship Newsletter
We use cookies to ensure that we give you the best experience on our website. If you continue to use this site we will assume that you are happy with it.Ok