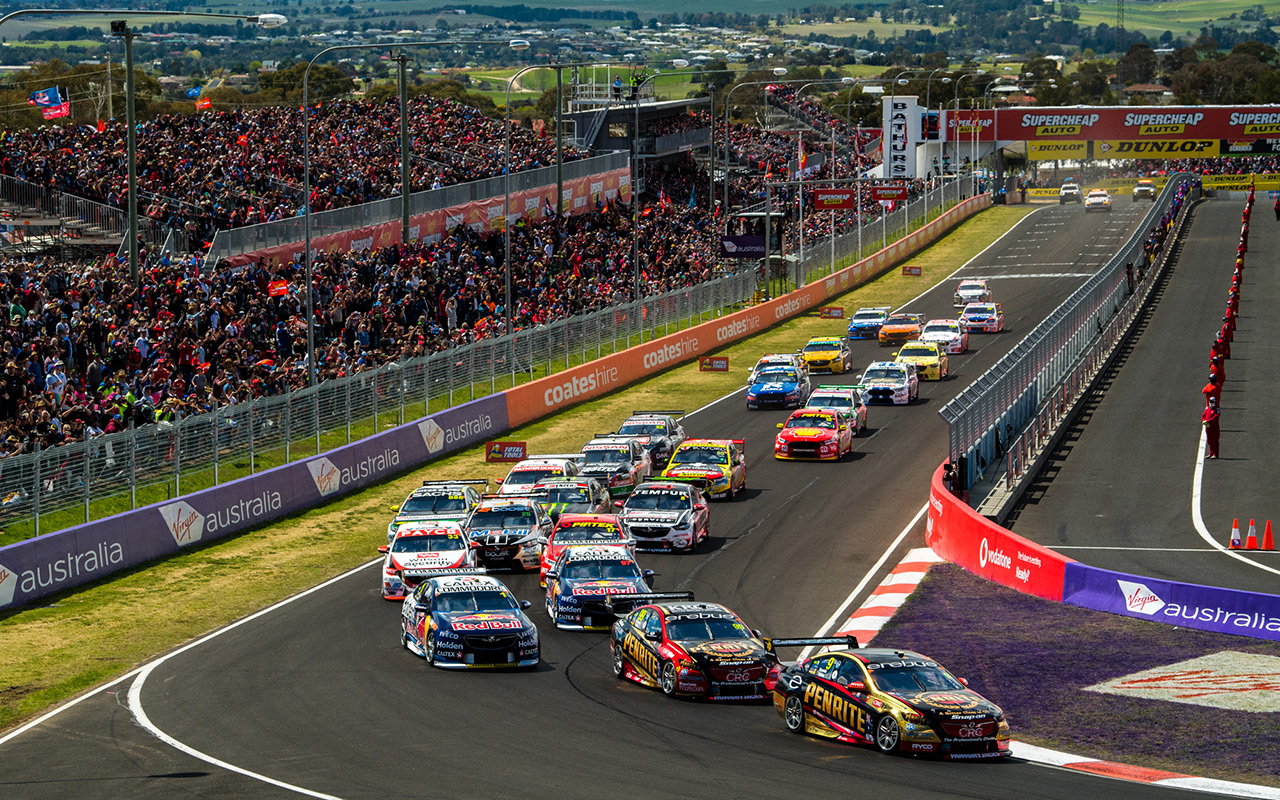 A later start time for the Supercheap Auto Bathurst 1000 has been confirmed as part of the release of the event’s full schedule.

The race will kick-off at 11:30am on Sunday October 13, 20 minutes later than in recent years and the latest start time in the Great Race’s 57-year history.

A later start is designed to ensure the race maximises the afternoon sunlight and finishes closer to the prime time television window.

Last year’s Bathurst 1000 was run in record time, with a 6 hour, 1 minute and 44 second duration meaning the race finished not long after 5pm.

Unlike all other Supercars races, Bathurst does not have a time certain cut-off.

Daylight is the only limiting factor, with sunset on October 13 scheduled for 7:13pm and last light at 7:37pm.

Notably, the window between the new start time and last light is greater than the longest race in the event’s history - 2014’s 7 hour and 58 minute epic that included a lengthy red flag.

Network Ten and Fox Sports will broadcast the full race, regardless of its finishing time. 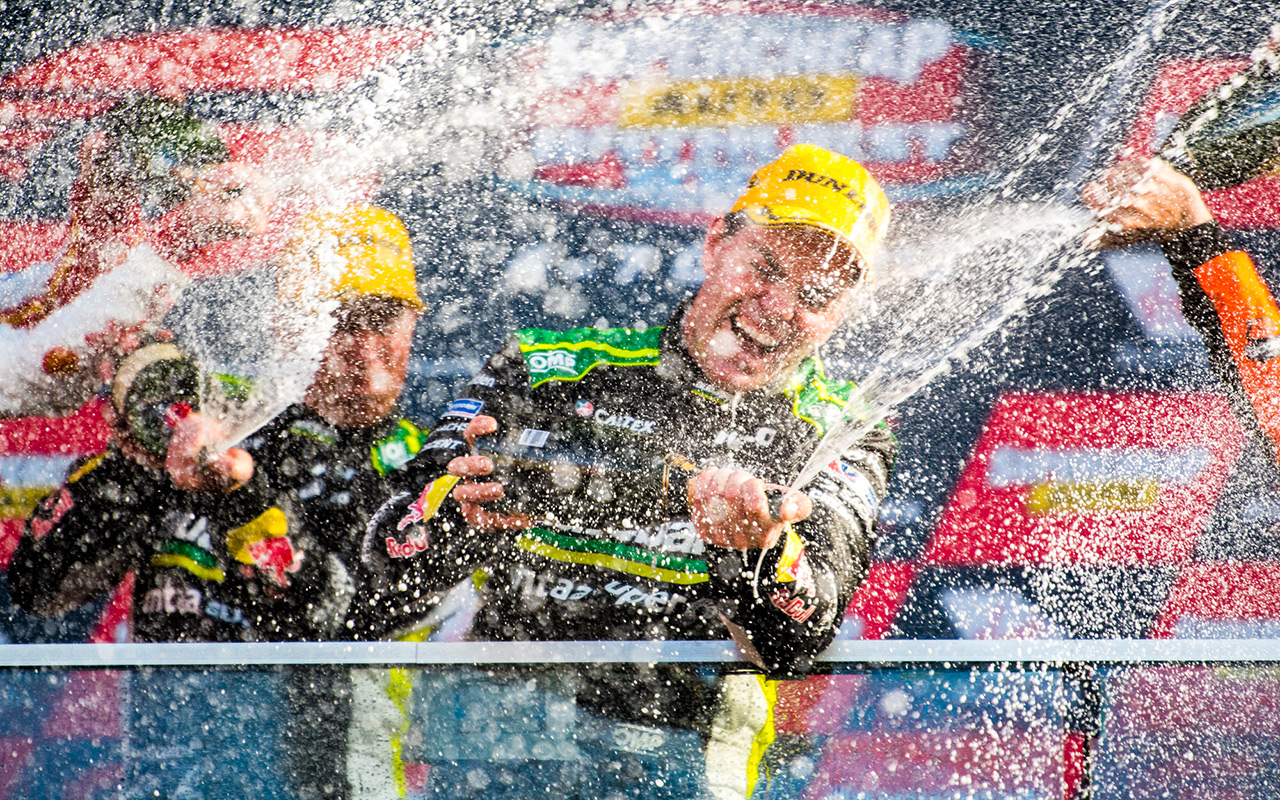 In addition to the new start time, the Bathurst practice format has received a slight tweak from 2018, with 10 Supercars sessions scheduled prior to the race.

Saturday’s traditional 60-minute final practice has been split in two, with 30 minutes for all drivers from 9:35am and 30 for co-drivers only from 12:45pm.

They precede the ARMOR ALL Top 10 Shootout at 5:05pm, where the fastest drivers from Friday qualifying battle it out for pole position.

The Thursday and Friday practice schedule is unchanged from last year, with three 60-minute practice sessions on Thursday and two on Friday ahead of 40 minutes of qualifying.

Sunday morning’s traditional 20-minute warm-up meanwhile moves from 8:05am to 8:20am in line with the later start time.

Super2 drivers will tackle a 250km, 41-lap race from 3pm on Saturday; the sixth consecutive year of the category's mini-enduro Bathurst format.