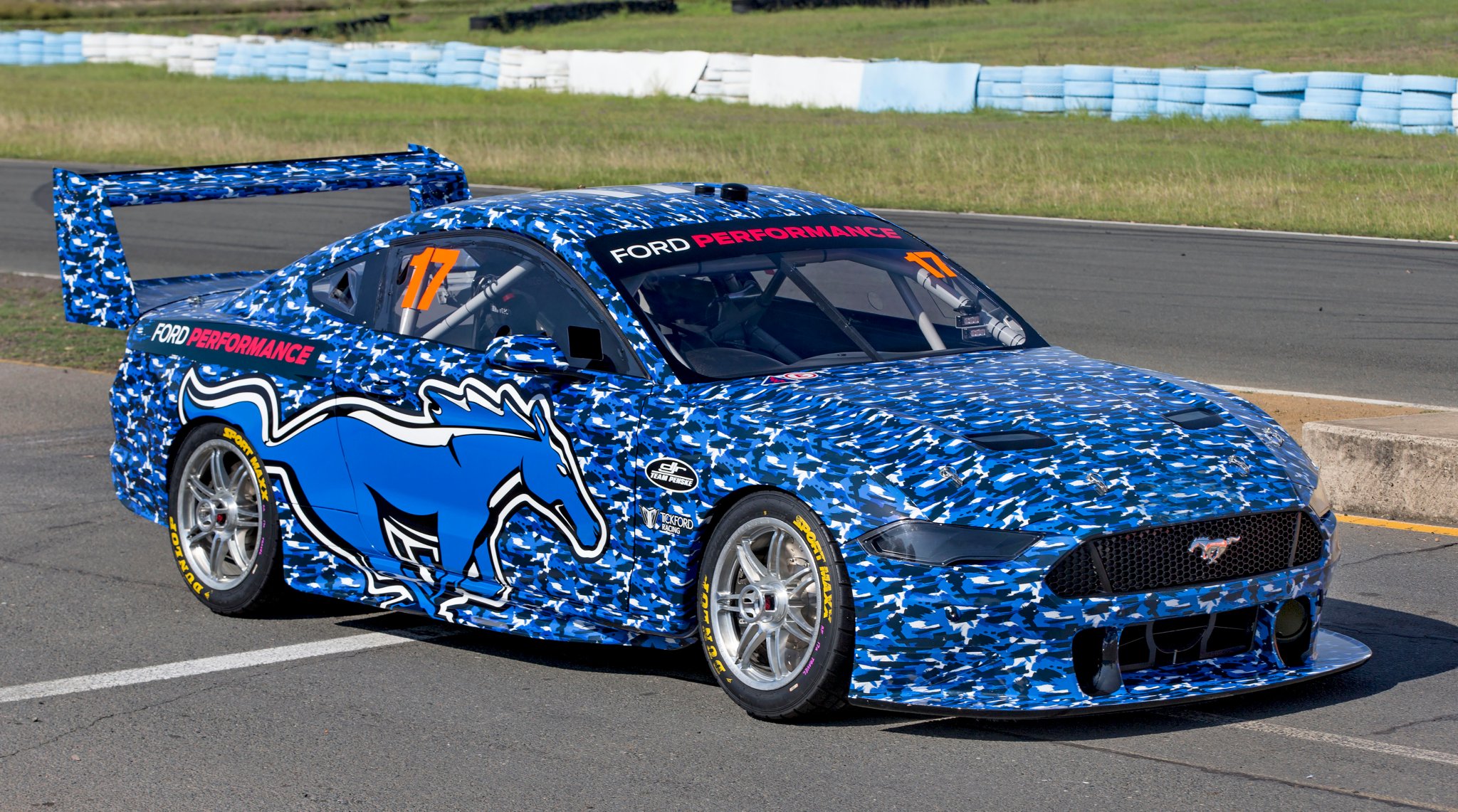 The Mustang replaces the Falcon in Supercars next year, jointly-developed by Ford Performance in the US, homologation outfit DJR Team Penske and Tickford Racing.

DJRTP is at Queensland Raceway today for its first of two homologation test days with the Mustang, which permits a single car to be on track.

Scott McLaughlin had the honour of turning the Mustang's first laps and is sharing the camouflage liveried car with team-mate Fabian Coulthard at the test. 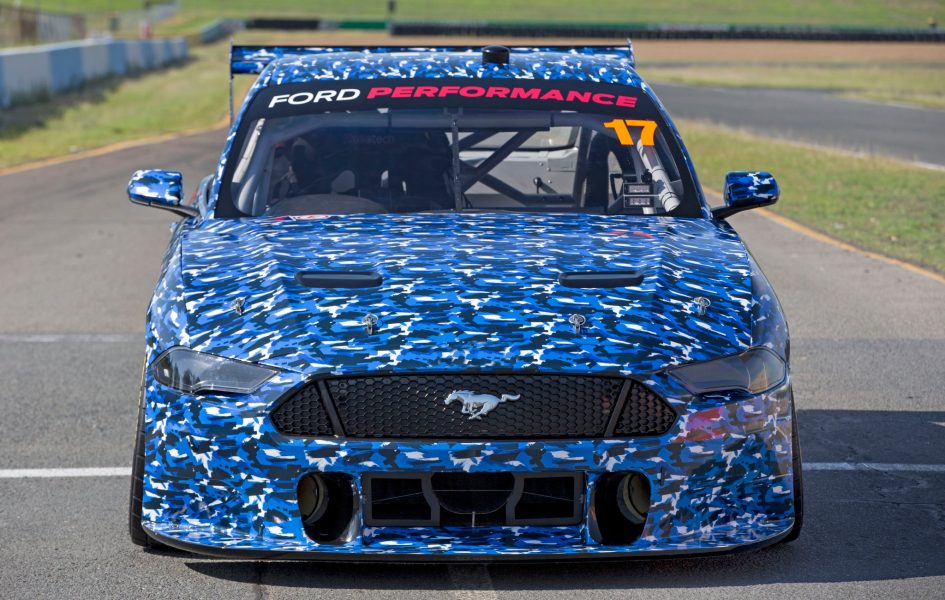 The test program is expected to include a day at Phillip Island later this week, allowing the team to gain a better understanding of the car's high-speed aerodynamics.

Supercars' straight-line homologation testing for the Mustang alongside a Holden Commodore ZB and Nissan Altima L33 will follow after the Coates Hire Newcastle 500.

One of the Shell squad's spare chassis', DJRTP 02 last raced by Coulthard as a Falcon FG X in 2016, has been converted for use as the homologation car.

The test chassis will become a spare next season, with McLaughlin to receive a brand new car, and Coulthard's new-for-2018 Falcon to be upgraded. 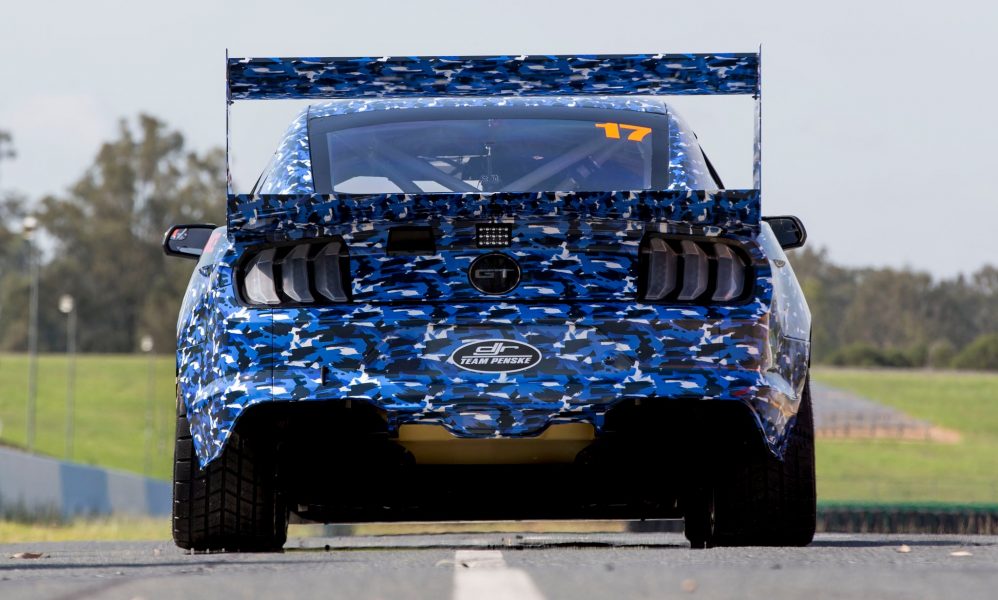 Mustangs will be raced by DJR Team Penske, Tickford and 23Red Racing in 2019, with the first cars for the Melbourne-based teams not expected to run until the New Year.

McLaughlin is looking to send the Falcon off with a drivers' championship in the Coates Hire Newcastle 500 on November 23-25.