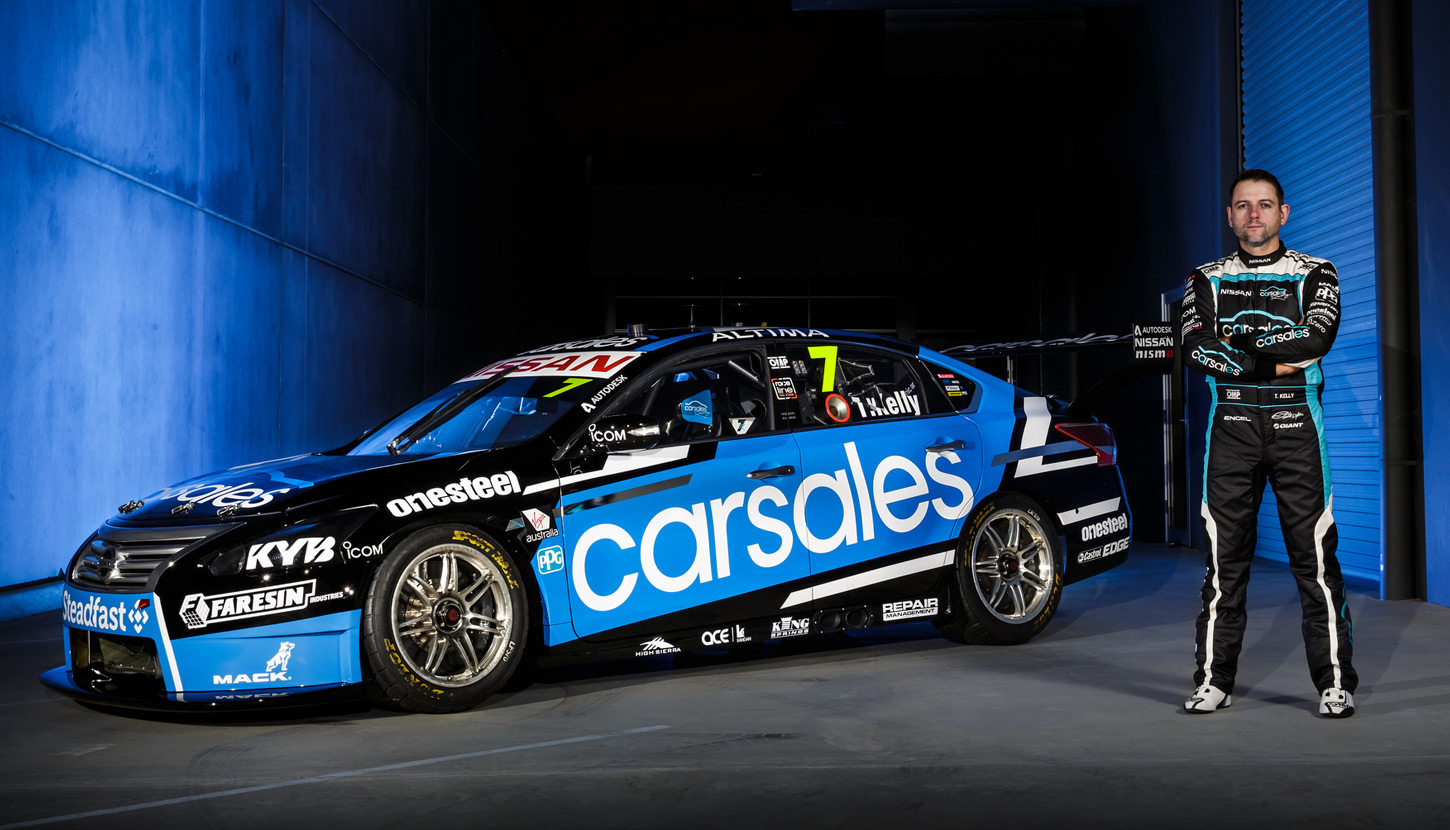 Nissan Motorsport has rolled out a new look for Todd Kelly’s Carsales Altima as the Supercars field prepares to hit the track in Sydney.

One of nine new Supercars at today’s test, Kelly’s #7 Nissan had undertaken its shakedown at Winton last week in plain black.

Its race livery, however, has received a significant refresh as sponsor Carsales continues for its second full-time season in the category. 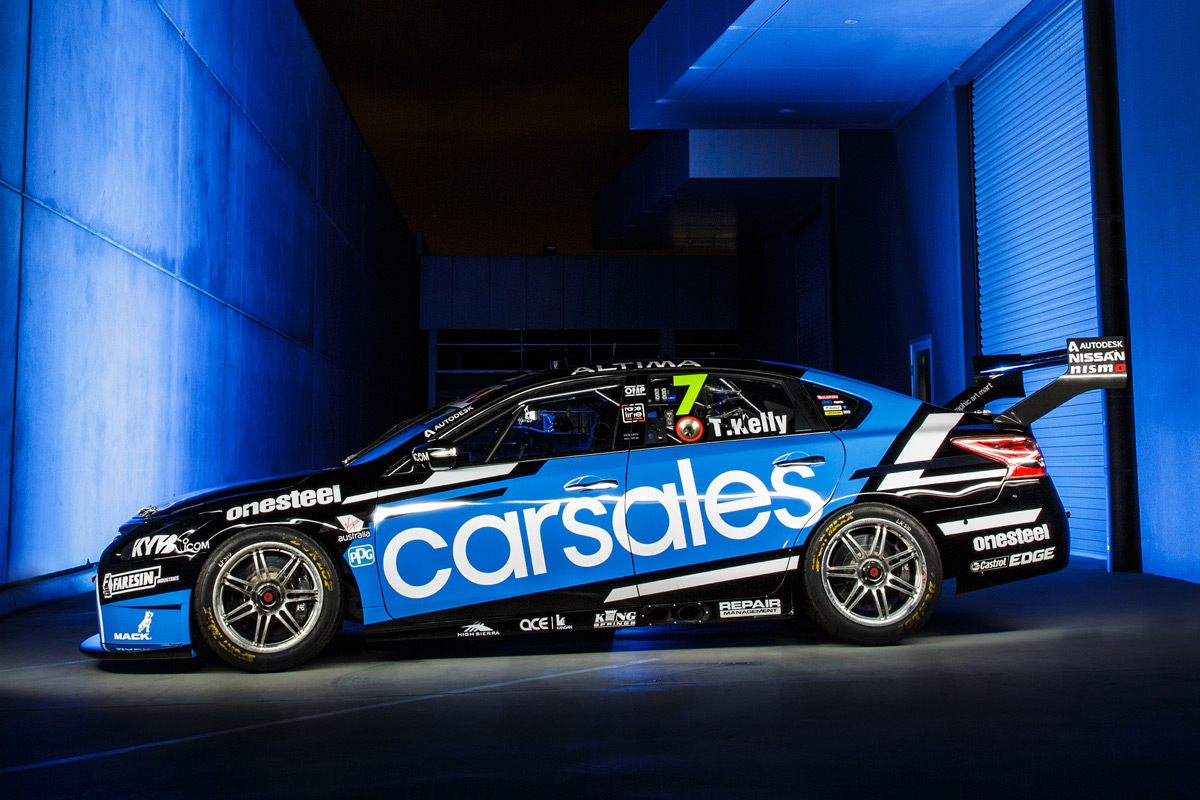 "The new carsales Racing Nissan looks unreal, and the team has done a fantastic job to get the car built over the off-season,” said Kelly.

“It’s really exciting to start the year in a new car; especially considering it’s (chassis number) 007, which I’m a big fan of. We had a shakedown last week and the car feels great, so we’ll aim to learn as much as we can today before the season gets underway.

“Everyone is keen to know as much as they can about these new tyres, so the first round in Adelaide will be pretty exciting to watch.

“We had them available at our shakedown last week but chose not to use them then.

“Everyone will have been thinking about tyres in the off-season, so we’ll soon see who has figured them out first.”

Regardless, it was Kelly’s strongest result since the Kelly family formed its own team in 2009, leaving the 37-year-old encouraged ahead of 2017.

“We showed good speed towards the end of last year, so we’ve been working hard to carry that across into 2017,” said Kelly.

“We’ve also had some personnel changes going on in the background, so to start the season with a full-time race engineer and data engineer means we’re shaping up better than we have in previous years.”