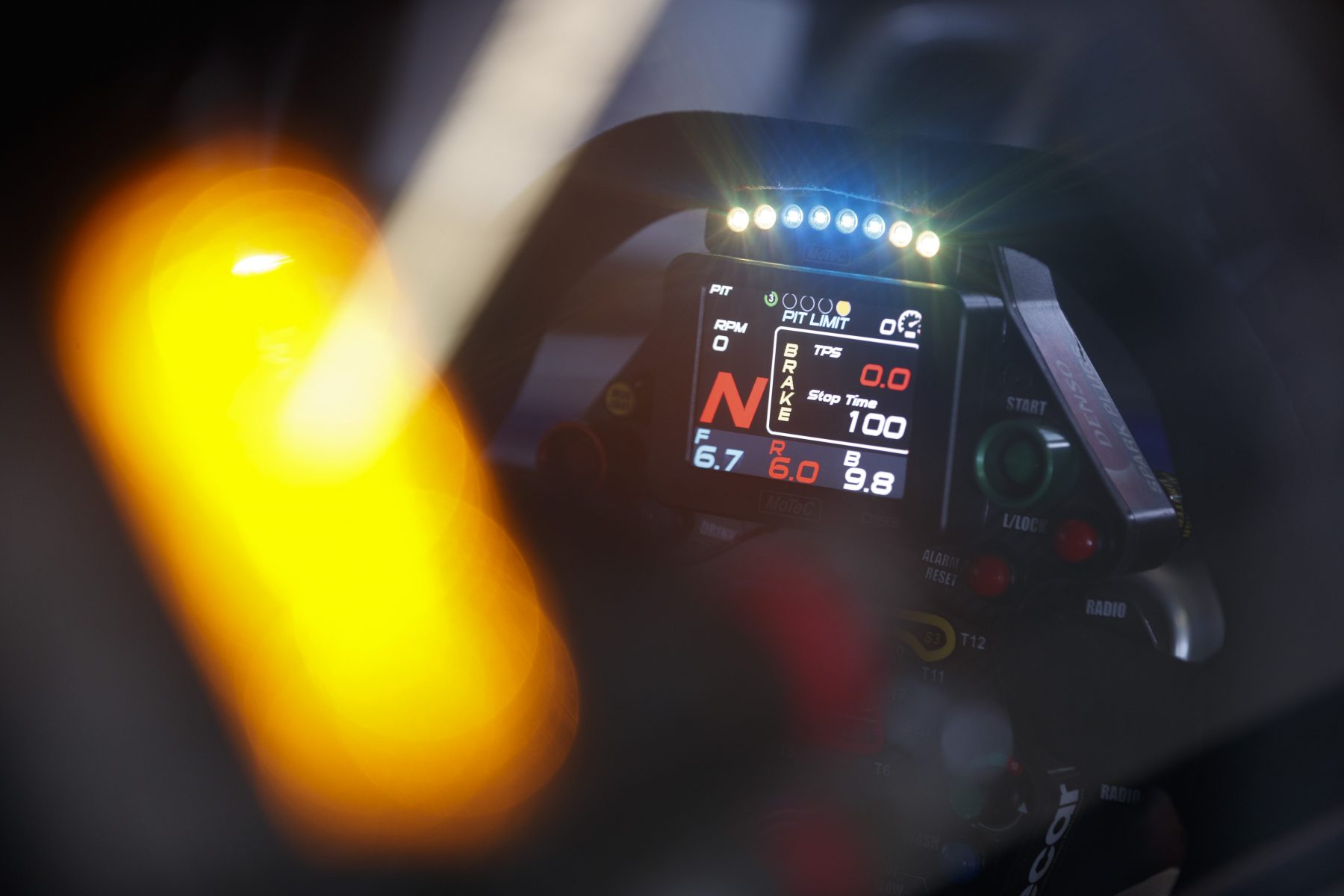 Thursday’s pre-season test at Phillip Island will mark the official debut of new control items and technical regulations for Supercars.

While the six new Ford Mustangs and the array of fresh liveries and driver/team combinations will get the bulk of the attention, there are several changes under-the-skin.

They include the new Xtrac transaxle gearbox, revamped Motec Electronic Control Unit and the mandating of linear-spring dampers.

Staff from Supercars’ technical department, Xtrac and Motec will be on hand at the test to guide teams through the changes.

That will include an Xtrac seminar today, detailing maintenance procedures for the British units, which were tested in selected cars in races late last year.

Implemented to decrease maintenance costs, the Xtrac transaxle replaces the Albins unit that had been a control item since the current rule package was introduced in 2013. 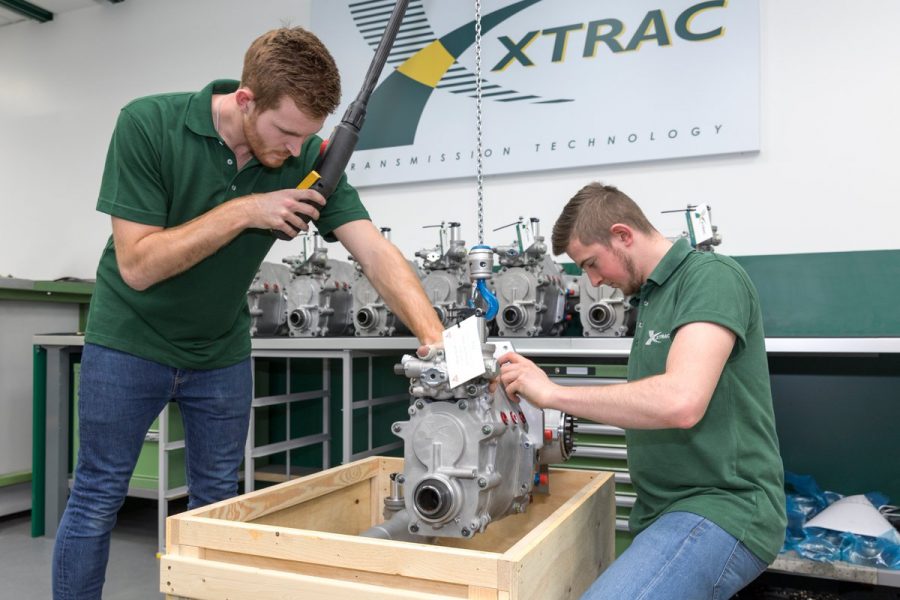 Changes to the ECU have meanwhile focused on firmware upgrades, bringing the control unit up to date with the latest Motec developments.

The firmware, which cannot be altered by teams, controls functions such as the shiftcut – allowing flat upshifts – and pitlane speed limiter.

Changes for 2019 include revised lambda control, limiting how much teams can lean out their engines, which would previously cause damage and therefore increase costs.

The revisions also allow for a planned future rollout of an in-car yellow flag warning light and GPS tracking system trialled at the recent Bathurst 12 Hour.

Phillip Island meanwhile marks the first time all cars are running linear springs, following the banning of the complex twin and even triple-spring set-ups of recent years. 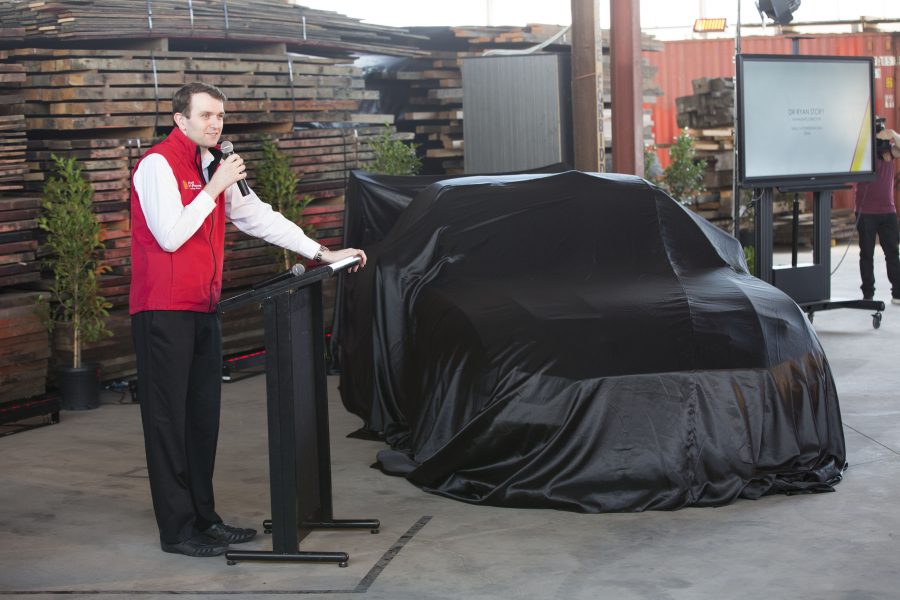 Ryan Story at the unveiling of the Shell Mustang

Removed in the name of reducing labour costs and levelling the playing field, the impact of the linear-spring rule is currently unknown.

“It’s going to be interesting. I think Erebus will come out of the box really strongly,” he predicted.

“They’ve quite famously run linear and won Bathurst with it a couple of years ago and damn near won the thing last year with a similar sort of set-up.

“I think it will shake the pecking order up a little bit. It certainly requires a bit less labour on mechanics pressing springs and getting things ready between sessions.

“It’ll be interesting to see how that plays out. We look forward to the challenge and we’ll make that work for us.”

13/02/2019
Stay In The Know
Sign up to the Virgin Australia Supercars Championship Newsletter
We use cookies to ensure that we give you the best experience on our website. If you continue to use this site we will assume that you are happy with it.Ok