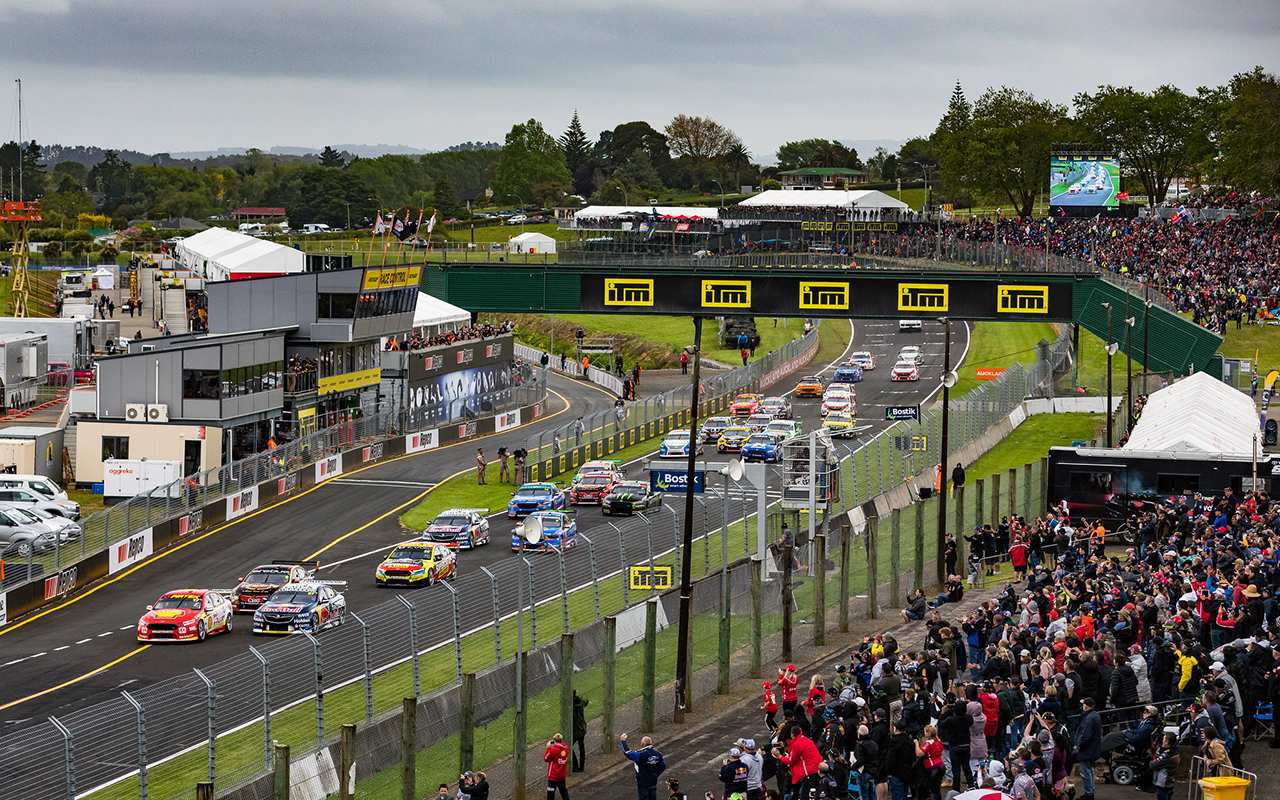 The Virgin Australia Supercars Championship heads across the Tasman later this month for a 19th successive year, with five local representatives.

Van Gisbergen and McLaughlin split the race wins at the event last year, which was no surprise given their form across the season.

Notably though, all five Kiwis made the ARMOR ALL Top 10 Shootout for the Sunday race; the first of Stanaway’s career and just the second of 2018 for Heimgartner.

Driver-turned-commentator Murphy had a phenomenal record on home soil, winning the Pukekohe round in 2001, ’02, ’03 and ’05.

Although retiring from full-time racing at the end of 2012, Murphy remains the winningest Supercars driver at Pukekohe, with nine race victories – three ahead of next man Jamie Whincup. 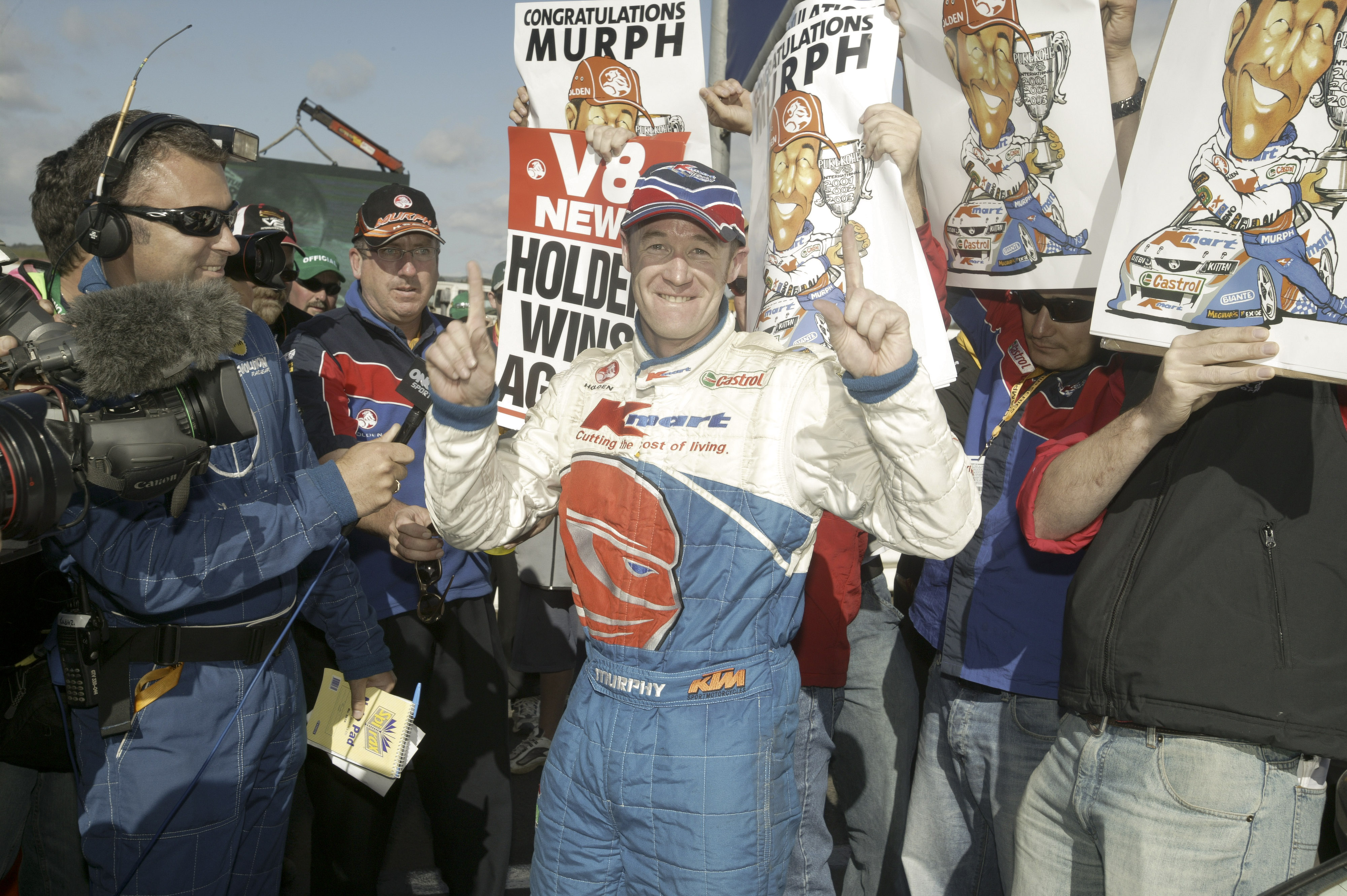 "Pukekohe is a special place and it has a place in the hearts of all Kiwi motorsport fans and drivers," Murphy said ahead of the September 13-15 event.

"There is a bit of an aura about the place and I know how important it was for me to have a measure of success there.

“For Scott, Fabian, Shane, Andre and Richie to be racing in front of the home crowd, that is really cool.

"That support seems to give the guys that little bit of extra boost - it's kind of bizarre because it's not like the guys aren't trying hard everywhere else they go.

"Being a one-off and having the patrons sitting there in the stands egging everyone on, it really helps."

The former’s came in 2011 at the Hamilton street circuit, which hosted the championship from 2008-12, and the latter’s at Pukekohe in ’13.

Twelve-time Supercars race winner Coulthard is yet to score a victory in New Zealand, but did record an ARMOR ALL Pole at Pukekohe in 2013.