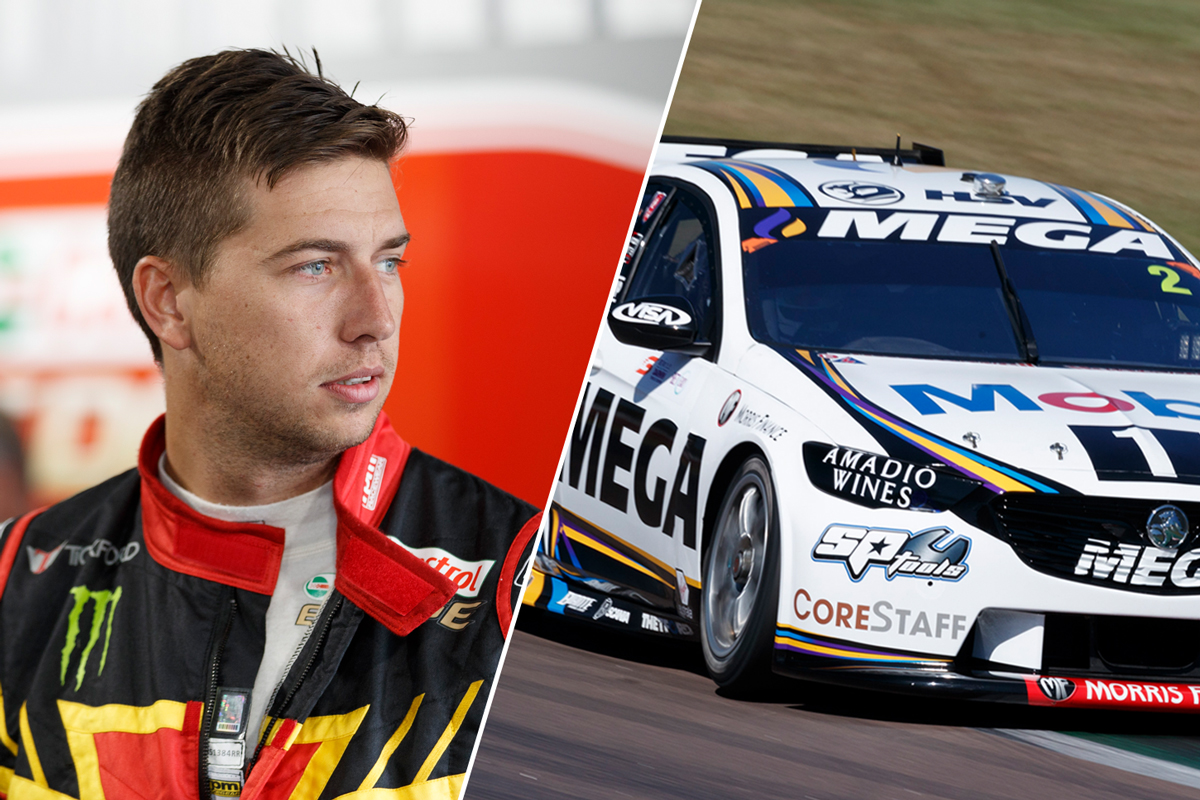 As the 2019 Supercars Championship hits its halfway mark, what promises to be one of the biggest ever silly seasons is in full swing.

More than half of the 24 current full-time drivers are off-contract, including some of the category’s stars.

None are more high-profile than Chaz Mostert, whose future has been a major talking point in recent weeks.

Ahead of the Watpac Townsville 400, Supercars.com takes a look at the key questions needing to be answered for 2020.

Will it be status quo at DJR Team Penske? 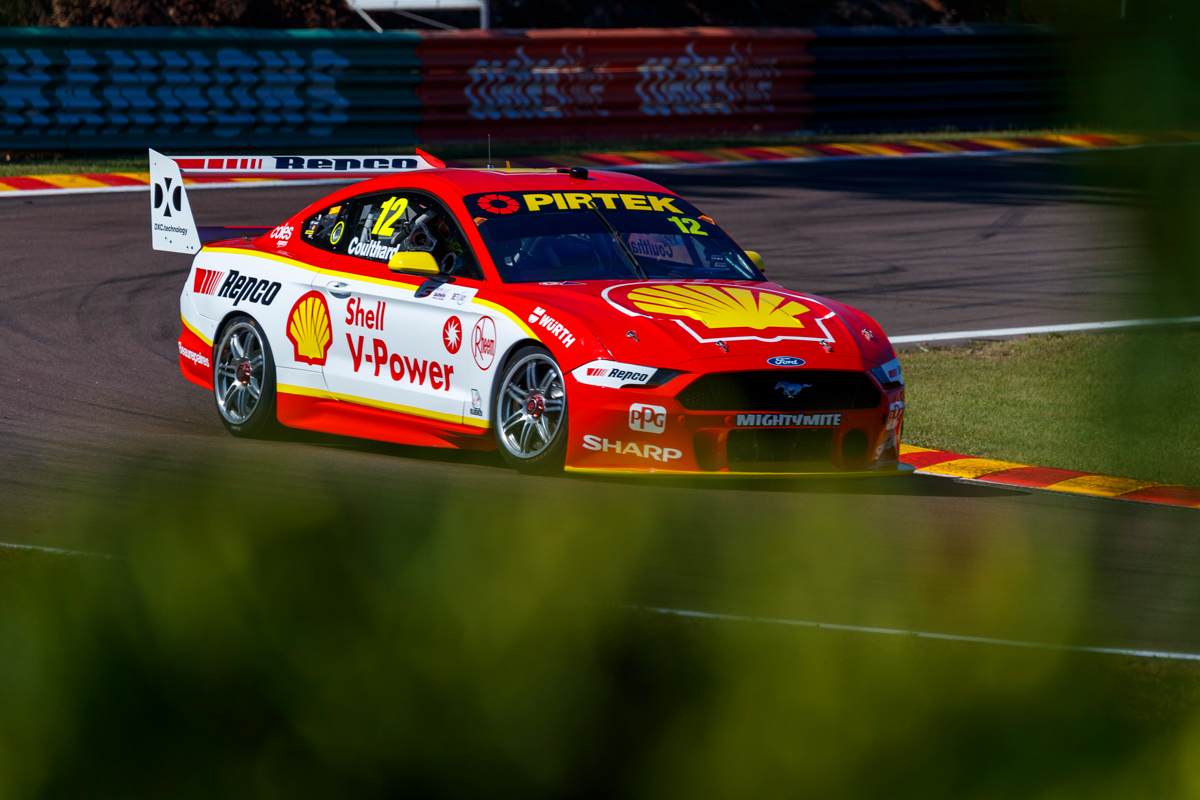 The Shell team has been in the thick of the headlines in 2019, thanks both to its dominant form, and Fabian Coulthard’s contract status.

Coulthard, 36, entered the season under heavy pressure, having struggled for speed in 2018, when he slumped to ninth in the final standings.

While Mostert was being tipped to replace him, a resurgence from Coulthard with the new Mustang has been perfectly timed for the Kiwi.

Team Penske president Tim Cindric all but confirmed an extension for Coulthard at Hidden Valley, hinting that an announcement will be made shortly.

While Cindric has also publicly thrown some doubt on Scott McLaughlin’s 2020 plans, the reigning champ is expected to stay in Supercars for at least another season.

Does Mostert take the Walkinshaw gamble? 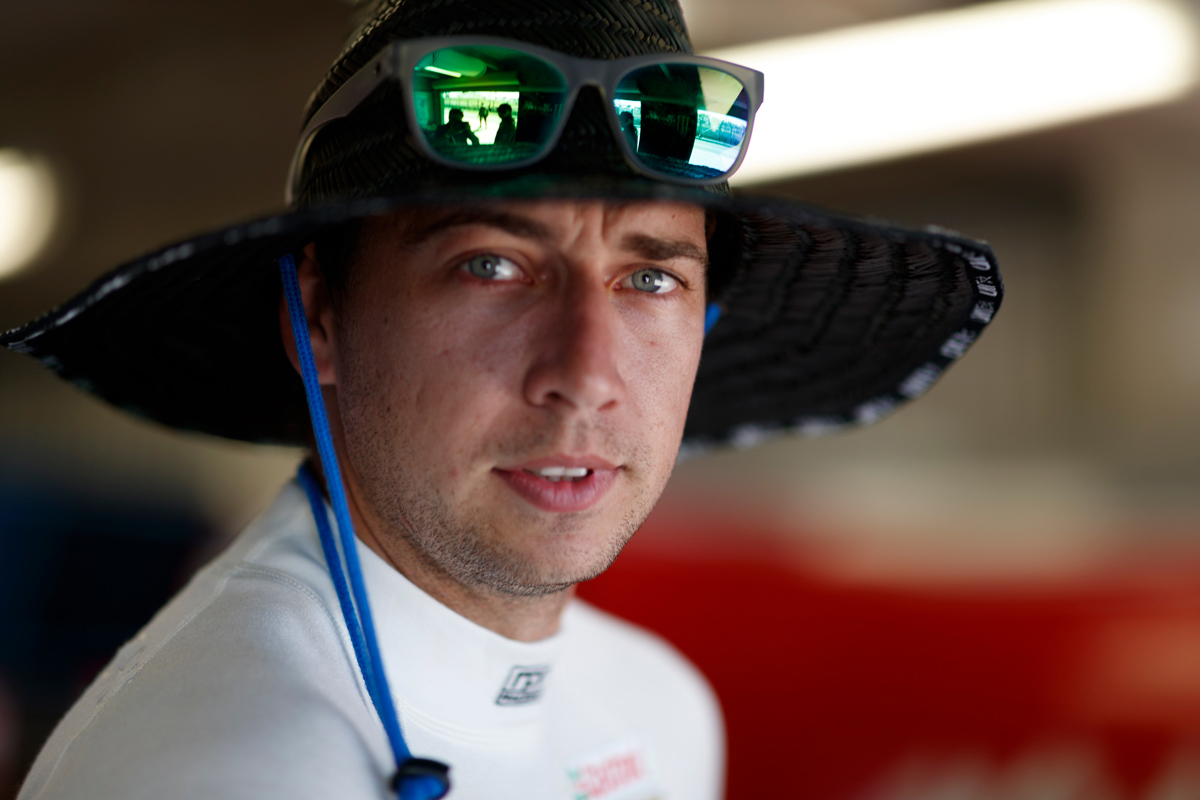 With a Shell Mustang seat off the table, Mostert is being strongly linked to a shock switch to Walkinshaw Andretti United, in a deal that would define the silly season.

It'd be a significant gamble for Mostert, who has been at Tickford Racing – initially in Super2 – since 2011, and currently has a competitive Mustang package underneath him.

However, the lure of a fresh challenge, and the potential of rebuilding WAU into a Supercars powerhouse appears strong for the 27-year-old.

Securing Mostert would be a major coup for the team, which has struggled to be a consistent winner for a decade.

Such a move could spell trouble for Scott Pye, who is thought more likely to make way for a new recruit than James Courtney.

What then for Tickford? 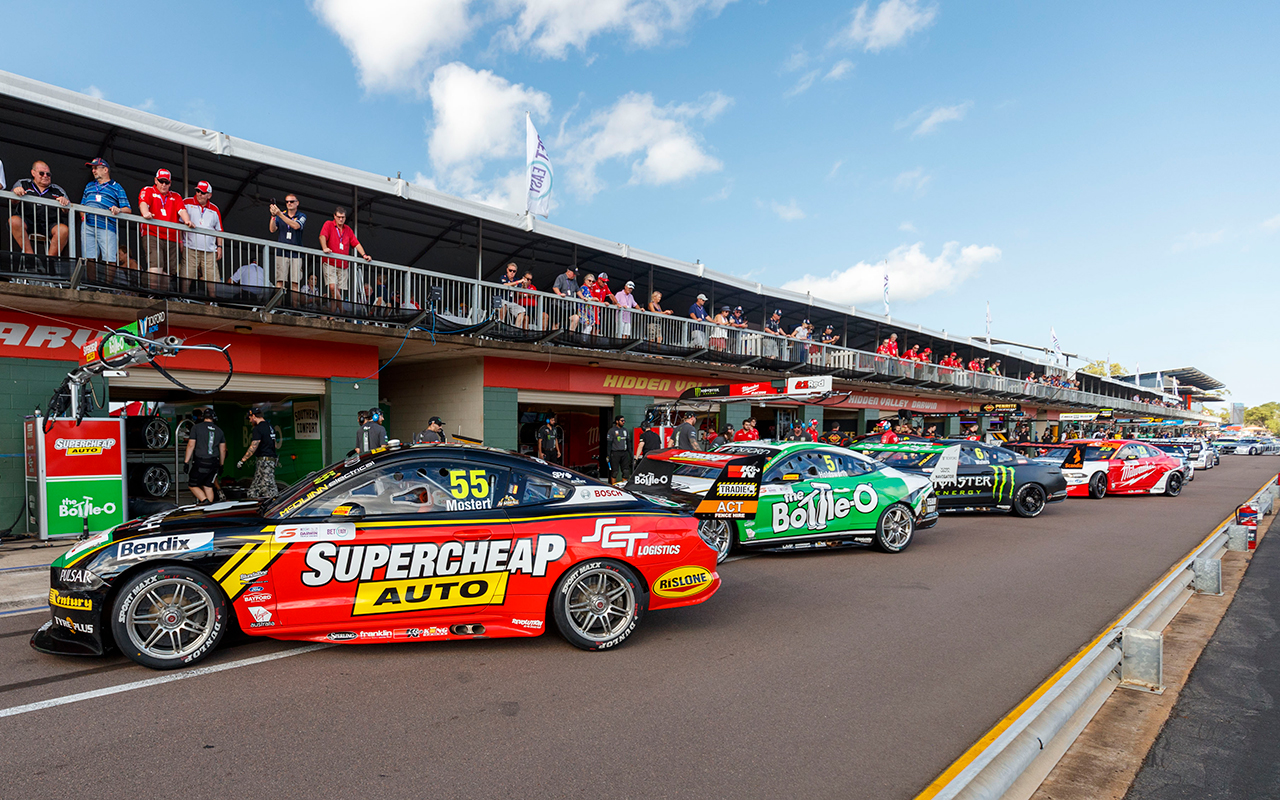 Mostert has been the Ford squad’s lead runner since he returned from injury in 2016, and is its stalwart driver following Mark Winterbottom’s departure at the end of last year.

On the plus side, there’d be no shortage of drivers queuing up to join the team if Mostert makes the jump, thanks to its strong recent form.

All three current Tickford drivers are out of contract, although the squad holds options on Cameron Waters and Lee Holdsworth.

Will Davison meanwhile is expected to remain in the 23Red Racing entry, which is run out of Tickford for customer Phil Munday. 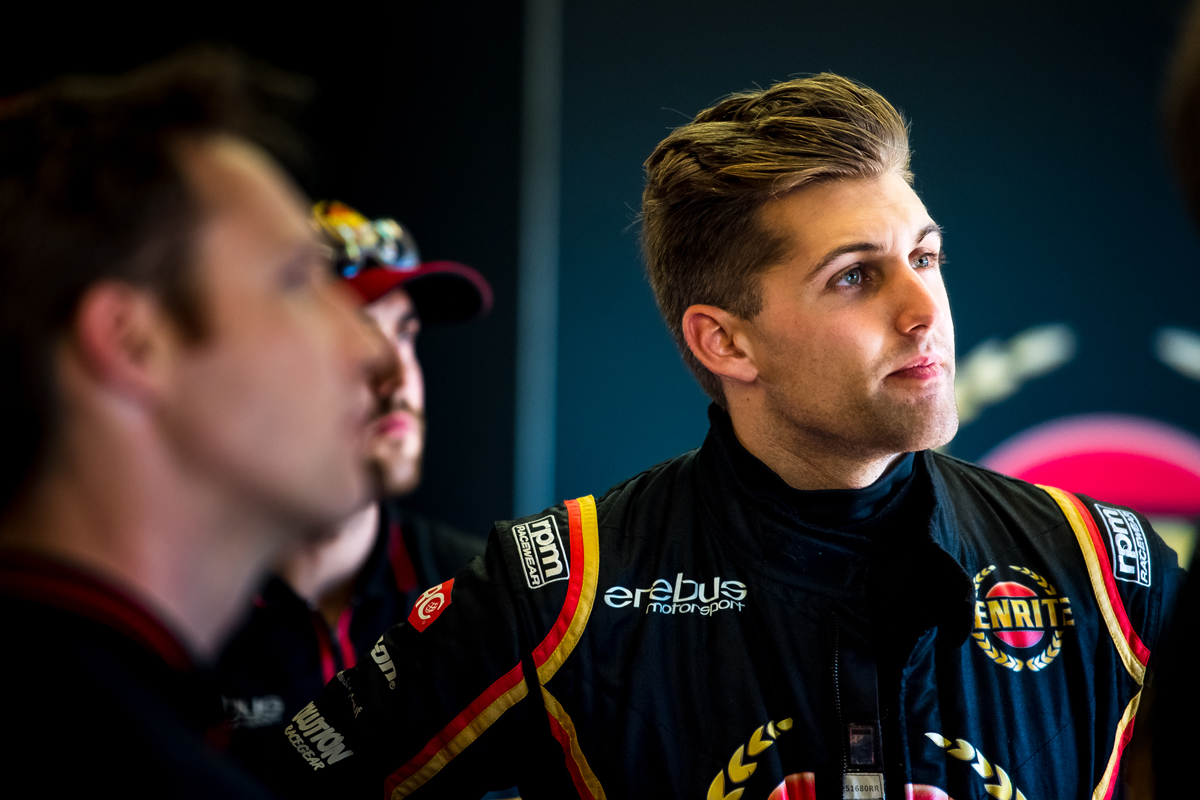 Anton De Pasquale leads the list of young guns in the market, having made a major impression on the Supercars paddock since debuting in 2018.

The 23-year-old is understood to have had interest from rival teams, but looks best placed to remain at Erebus, especially if Mostert fills the space at WAU.

Other big teams DJRTP and Triple Eight appear full, with the latter having quietly extended Shane van Gisbergen’s deal through to the end of 2020 earlier this year.

Erebus, which has been the best-performing Holden squad at recent events, is understood to be close to re-signing its other out-of-contract star, David Reynolds.

What now for De Silvestro? 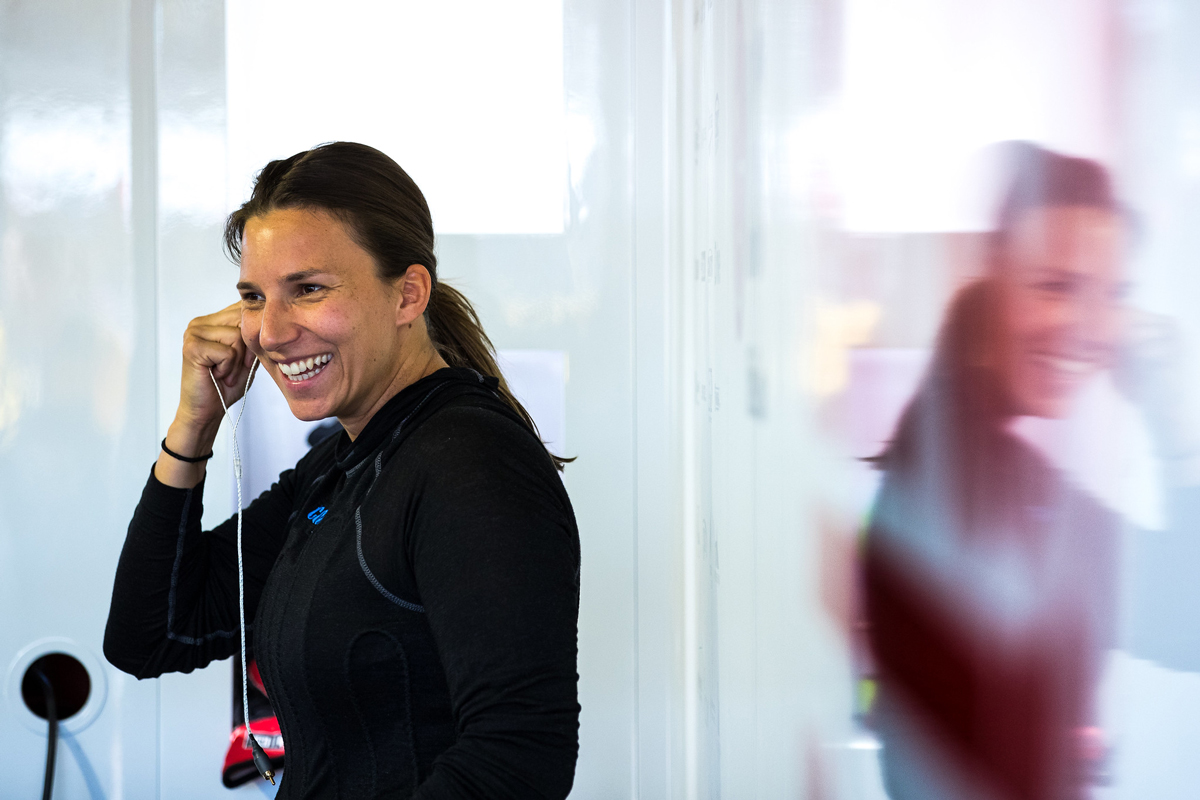 Among the unknowns at Kelly Racing is what happens next for Simona De Silvestro.

The Swiss is coming to the end of her three-year deal with the squad and the category, and is enduring another difficult season aboard her Harvey Norman Nissan.

The first question is whether she’ll remain in Supercars, or return to Europe – a possibility fuelled by De Silvestro dovetailing an Aussie campaign with a Formula E test program.

De Silvestro has recently stressed that she has unfinished business in Supercars, but is eager to find “the right environment” to improve her results.

Kelly Racing is meanwhile yet to confirm what cars it'll be running in 2020, having continued with its Nissan Altimas this year despite the loss of factory backing.